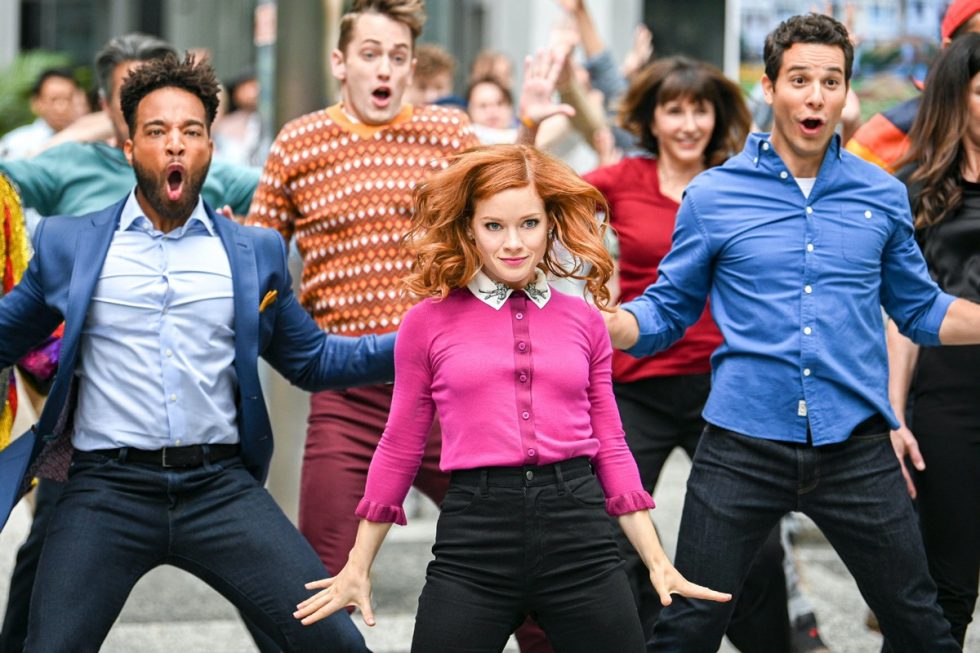 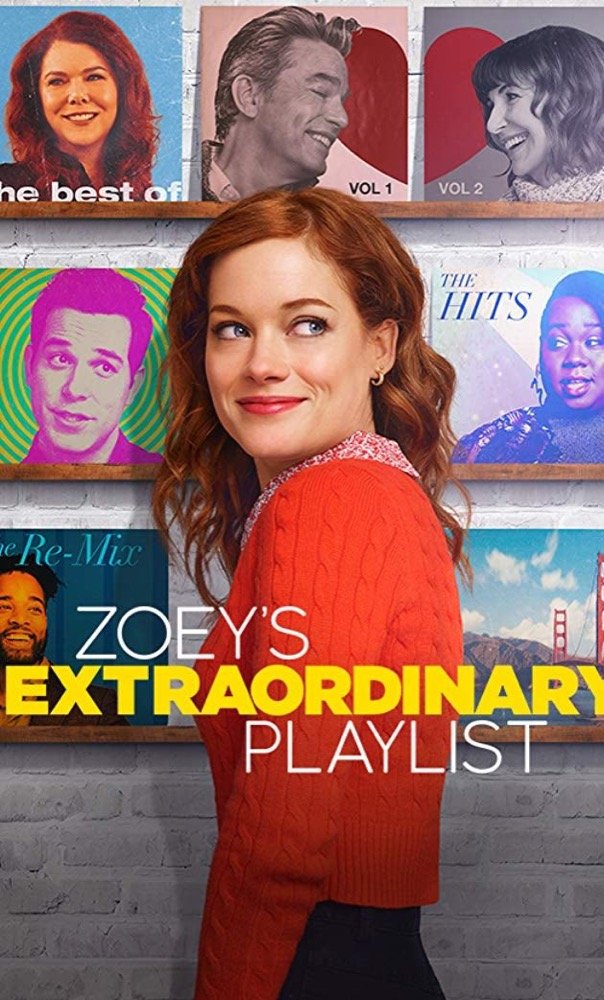 Imagine waking up to discover that you could hear the thoughts of those around you, not in spoken word, mind you, but via song and sometimes dance. Would you think you’re going insane? Would having such a unique ability be a blessing or a curse? These are just a few questions that Zoey Clarke (Jane Levy) asks herself in the premiere episode of NBC’s new musical dramedy Zoey’s Extraordinary Playlist.

Whereas Fox’s Glee (2009-2015) focused on high schoolers, this grown-up, millennial cousin of the former hit series follows Zoey as she attempts to balance a blossoming career at a tech start-up, a desired love life, and her family.

After being stuck in an MRI machine during an earthquake, friends, family, and strangers share their innermost thoughts with Zoey, often at the most inopportune time. It’s through music that she sees into the real psyche of her crush, is forced to confront workforce competition, and can communicate with her unable-to-communicate father Mitch (the always lovable Peter Gallagher). As her neighbor, Mo (former Gleek Alex Newell), tells her, “songs are all just an expression of our deepest wants and desires — joy, pain, heartbreak, yearning, forgiveness, revenge.” Unlike Glee, Zoey’s Extraordinary Playlist casts characters for their acting talent so while some musical numbers can be a bit more excruciating than others, such vulnerability adds greater realism to this whimsical series.

The red-haired, early 30-something Levy is reminiscent of another red-haired, 30-something actress — award-winner Emma Stone. Both successfully balance comedy and drama within the same scene, both have powerful singing voices, and both demand the audience’s attention on-screen. Levy is blessed with an equally entertaining and talented cast including the aforementioned Mitch and Mo, best friend Max (Pitch Perfect’s Skylar Astin), love interest Simon (John Clarence Stewart), and mother Maggie (Mary Steenburgen). Zoey’s burgeoning friendship with Mo and her relationship with her father are just a few highlights in the first four episodes shared for review.

Over the last four years, NBC has differentiated itself from the other major networks by steering away from traditional comedies filmed in front of a live audience and using laugh tracks. The studio instead opting for intelligent, yet quirky single-camera sitcoms like The Good Place and Superstore. So it only makes sense that with the imminent departure of The Good Place that NBC greenlighted something fun and unique to catch the attention of viewers. At a time when network TV is getting left behind, Zoey’s Extraordinary Playlist is a series that has the power to make you laugh and cry and, most importantly, to NBC, stand out among cable and streaming alternatives.