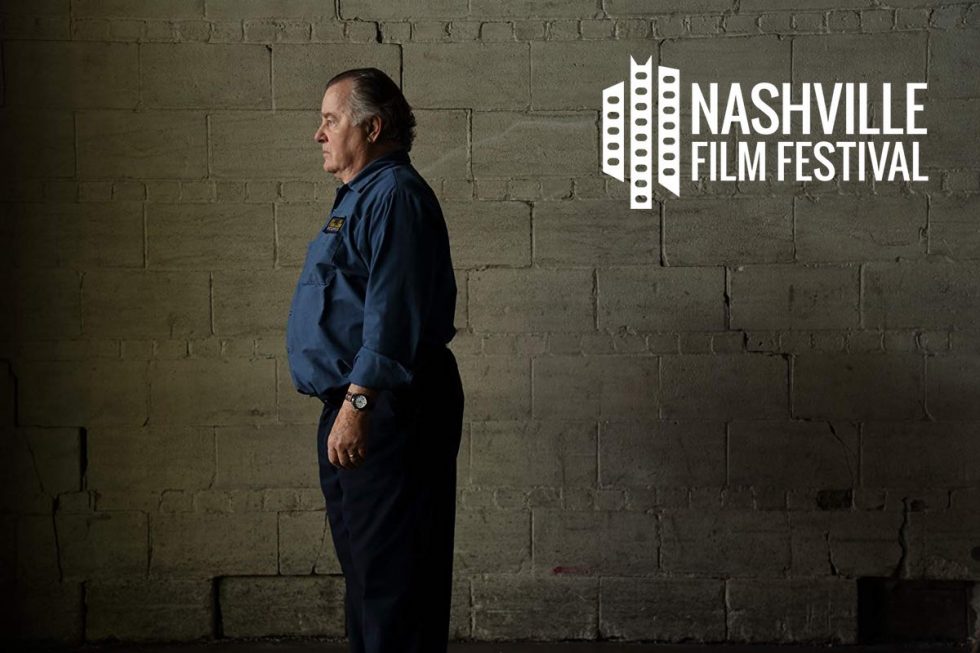 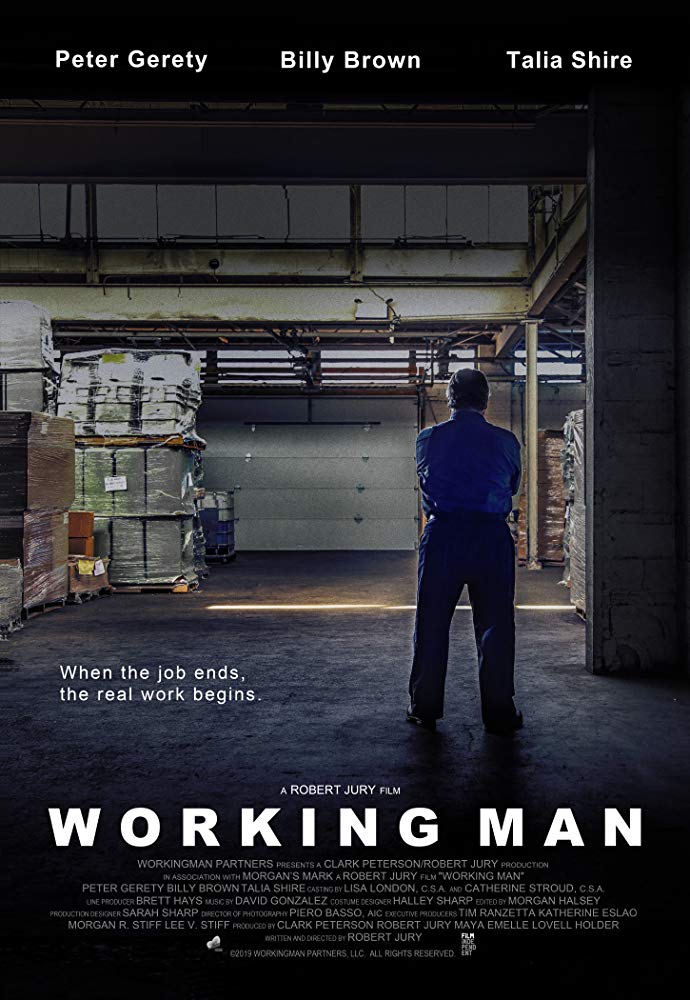 Director Robert Jury opened the filmmaking dictionary to “slice of life” and secretly set out to capture the most literal expression of the narrative technique. Selected for the 50th anniversary of the Nashville Film Festival, Working Man masquerades as a dramatic depiction of the plight of factory workers, but the first half is such a mundane experience it dares viewers to go on strike.

Allery Parkes (Peter Gerety) is a factory worker perfectly satisfied with his daily routine until the plant he works for is shuttered. The dedicated workers of this small town are sent packing without severance or the least bit of empathy. Most of his co-workers are understandably pissed, but Allery’s response is muted despite his tenure and refusal to retire on his terms. Truth be told, the senior only desires to walk to work, put in his hours churning out plastic parts, and walking home. Rinse and repeat.

Not long into his forced retirement, Allery becomes irritated with sitting at home doing nothing of value. “I just want to work” he consistently complains during the first half of the film. In a quiet rebellion, Allery returns to his desired routine with the slight adjustment of breaking into a defunct factory. His wife, played by Talia Shire of Rocky fame, is concerned with his mental state. His co-workers, all inexplicably spending every waking moment with each other, catch-on to his behavior and want in.

Allery becomes an idol of revolution. His co-workers return to work fulfilling the unfinished orders created pre-closure. All of this new activity is facilitated by a short-tempered ex-employee named Walter (Billy Brown), a part that finally adds interest to a sputtering plot. The thought-process here is that by refusing to vacate the factory and completing orders may force the hand of the employer, convincing them to reopen the business. Spoiler alert: it does not.

Working Man attempts to address the erasure of blue-collar America but gets lost in the weeds of a prolonged, monotonous slice of life chapter. Performances are average, but Talia Shire’s involvement is a very good day. I’m going to discourage you from queueing this film because there just isn’t enough here to recommend…even if you’ve been recently fired and have nothing else to do with your time.

Working Man is streaming now on the following services:
Powered by JustWatch