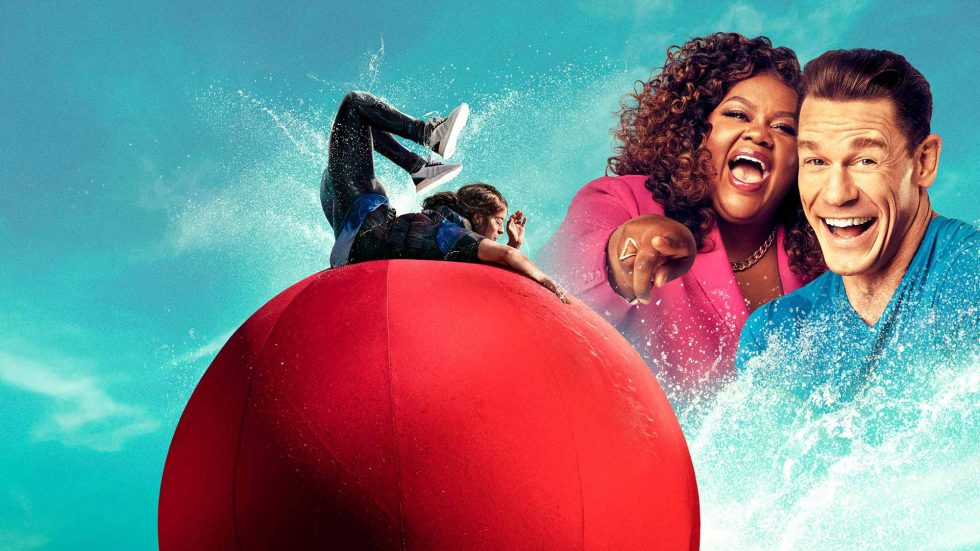 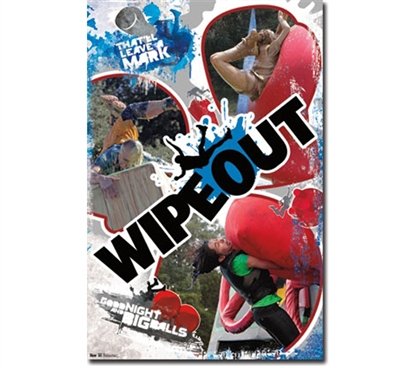 The big balls are back, baby! ‘I like big balls, and I cannot lie’ would have been a more fun pilot title, but what’s most important is that America’s favorite obstacle course competition series Wipeout is back with TBS’s reboot of the late 2000’s hit game show.

It’s hard to believe that it’s been 13 years since the original Wipeout premiered on ABC. Thrilling audiences and thrashing contestants for six seasons, the series’ success led to a video game and international expansion to 40 different countries. And while others tried to repeat the success (most recently with CBS’s second-rate copycat TKO: Total Knock Out), nothing lived up to the original. So it only makes sense that a bigger, badder, and better version finds its way onto the airwaves once again. And heck, there’s no better time than the present as America could use a good laugh after these last 12 months.

Cena and Byer make for an odd couple on paper, but they turn out to be a good tag team in the first episode — their chemistry only to improve as the series goes on. Unlike the original in which Anderson played the straight man to comic Henson, there are no clear roles in the reboot. And although Henson’s sarcastic delivery and wit are missed, Cena and Byer manage to pull out more than their fair share of laughs.

I suppose if there’s an area for improvement, it falls on Cena, an excellent choice for his charismatic personality and broad appeal, literally appears a bit stiff (which he jokingly blames on his jacket). And while Cena proclaiming that a contestant’s run is the “greatest thing I’ve ever seen” for 44 minutes is a bit dramatic – laughing at people crashing, dashing, and splashing their way to a $25,000 prize provides one of the best attempts at forgetting about life issues.

Now, if only TBS could license the name to a water or theme park to replicate the courses for visitors to enjoy…

Wipeout airs Thursdays at 9/8c on TBS, with the debut episode set to air on April 1st.