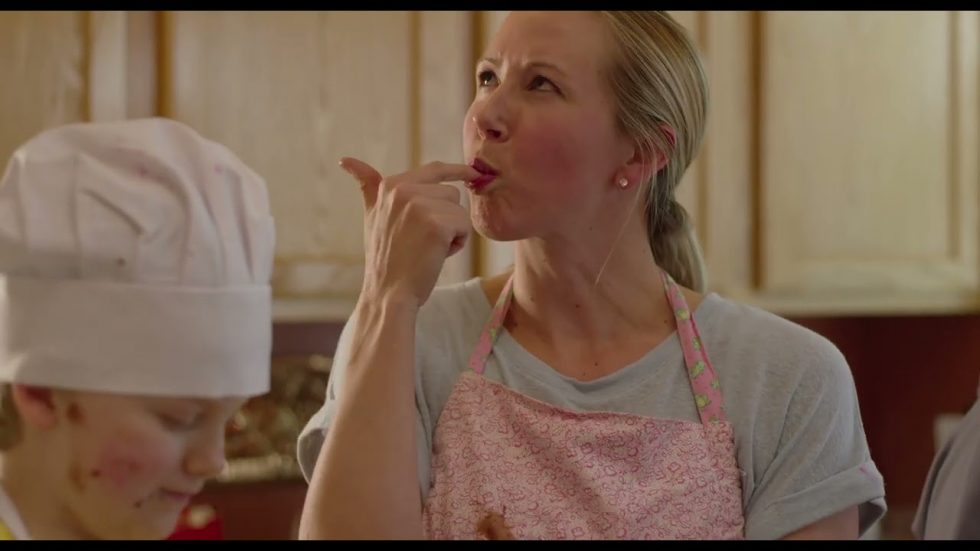 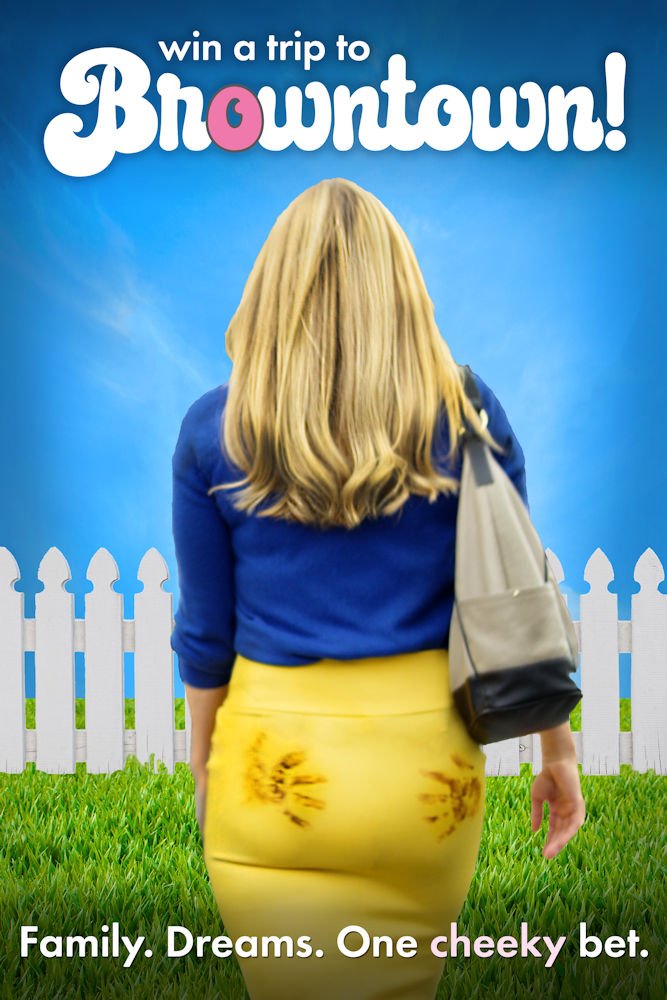 Win a Trip to Brownstown!

Directed by: George A. Tramountanas

It’s a tale as old as time. Boy meets girl. Boy falls for girl. Boy marries girl. Boy gets complacent, gains some weight, and girl makes a bet that boy can err…’put his bike in her trunk’ if boy can get back to the weight when they got married. Wait, what?!

Yup, in a first, most guy’s fantasy and nearly every girl’s nightmare, serves as the premise of the new micro-budget comedy Win a Trip to Brownstown!‘

Filmmaker George A. Tramountanas writes, directs, and stars as Frank Tsigas, a lifelong writer who in between his family and work in the IT department at a local Seattle college yearns to turn out the hit novel that has eluded him deep into his 40’s. Married 21 years to his younger days sweetheart Laura (Kendra McDermott) — 20 of them happy as is referred to many times throughout the film — and blessed with three kids who adore him, Frank is more focused in life on what he doesn’t have versus what’s right in front of him.

With Pitchfest, a nationwide competition that awards the winner with a book contract, coming to his hometown, Frank feels like now is his time but it’s a bet that his goody-two-shoes wife makes that really sets his world on fire — for good and bad. If Frank can lose 50 pounds in three months, he can err…enter the ‘back door at the white house.’

Frank’s nosy co-workers and anonymous blog detailing his secret bet and details about his family combined with his longtime resentment of his choices as a younger man turn his marriage upside down and it’s up to Frank to get it back on track.

Thankfully this isn’t It’s a Wonderful Life. In fact, it’s closer to Judd Apatow’s This is 40 with Frank and Laura attempt to work through another difficult time in their marriage.

Win a Trip to Brownstown! is at its best when it focuses on the real-life struggles of those in their 40’s with kids — like Laura’s hatred for the ‘mommy brigade’, a group of passive-aggressive moms at their kid’s elementary school. And it’s at its funniest when Tramountanas pushes the boundaries of good taste, bringing back to mind comedies like Porky’s and American Pie. Sadly with the politically correct police looking to kill anything funny, gone are the days of the over-the-line comedy.

Ultimately though, an uneven script and mediocre acting make this film difficult to promote. The first half sets the movie up with many laughs, but then it falls flat during the latter half. Tramountanas’ inclusion of Nikki (Kiana Vaziri) and Paulie (Sam Schragel) add little to the story. In an apparent nod to director Kevin Smith’s iconic charter Silent Bob, Paulie doesn’t speak until late in the film — his silence apparently adding supposed weight to his advice. Spoiler: it doesn’t.

Win a Trip to Brownstown! will make you laugh. Its wink wink, nudge nudge after credit scenes near the end contain some of the best lines. Perhaps this will gain a cult following, but no brown-nosing here, there are better comedies out there to watch.

Win a Trip to Brownstown is available for digital purchase beginning March 22nd and VOD on May 10th.

Win a Trip to Brownstown! is streaming now on the following services:
Powered by JustWatch