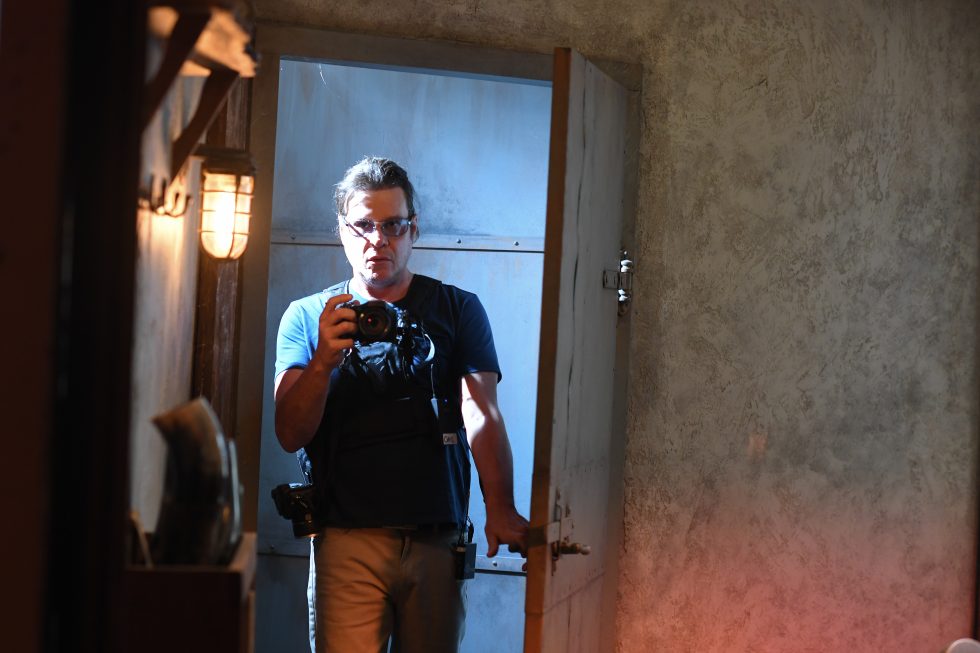 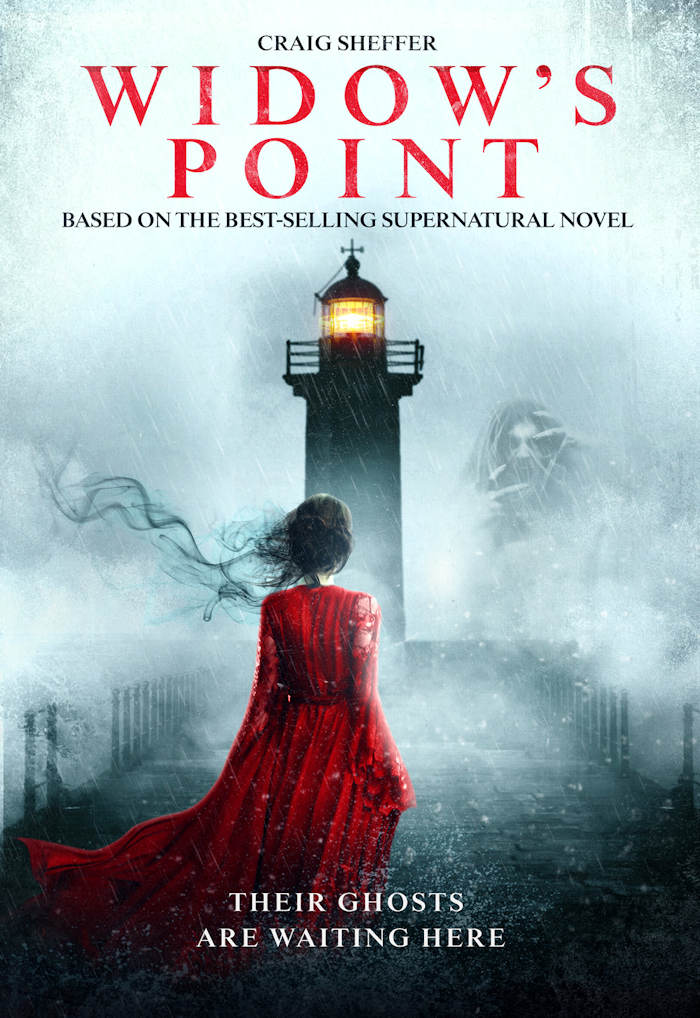 In what feels like a glorious throwback to the paranormal stories of the 80s, Widow’s Point (2019) feels nostalgic is subtle ways, right down to the soundtrack.

Thomas Livingston (Craig Sheffer) is a writer in search of his next bestseller. In typical writer’s fantasy, his publisher is pushing hard to give him that next big advance, and what better way to promote a book that hasn’t yet been written, than a “documentary” about staying in one of America’s most haunted lighthouses – Widow’s Point in Harper’s Cove. Of course, it has a storied past, full of suicides, murders, and what feels like an ancient summoning, and Thomas wants to explore it all. Locking himself in the lighthouse tower, he believes he’s planned for everything – food, water, light entertainment – but this wouldn’t be a horror movie if he wasn’t proven dead wrong. There is something more than a mere haunting. He’s not alone in the lighthouse and the widow’s walk never seems to dry. Something is waiting for the right mix of desperation and madness.

Widow’s Point has all of the hallmarks of a classic ghost story – missing husbands, tragic brides, dead starlets, and of course the lighthouse keeper who warns Thomas out of the lighthouse, but, meh – nothing exciting happens when characters follow the rules.

Based on the novel by Richard Chizmar with Billy Chizmar, Widow’s Point is directed by Gregory Lamberson, who invites us into his Supernatural Wayback Machine with the right amount of modern touches. It looks to be filmed with that gauzy 80s lens, and the soundtrack is a cross between John Carpenter and Donald Rubinstein. It felt comfortable, which is never a bad thing when it comes to ghost stories. Craig Sheffer puts on practically a one-man show, as Widow’s Point all but hinges on his ability to convey an affable connection to his reality unraveling in 87 short minutes.

Widow’s Point has the usual shots that require some heavy lifting to suspend your disbelief, but for a film with a relatively low budget, it manages to squeeze the right amount of tension and ghostly terror. It won’t keep you up at night, but it will give you something to chuckle over. If you’re looking for something spooky to watch with the kids, nothing too gory or over the top, this might just be the ticket. It’s a popcorn movie, requiring nothing more than some snacks a soft throw, and a refreshing beverage.

Widow Point is streaming now on the following services:
Powered by JustWatch