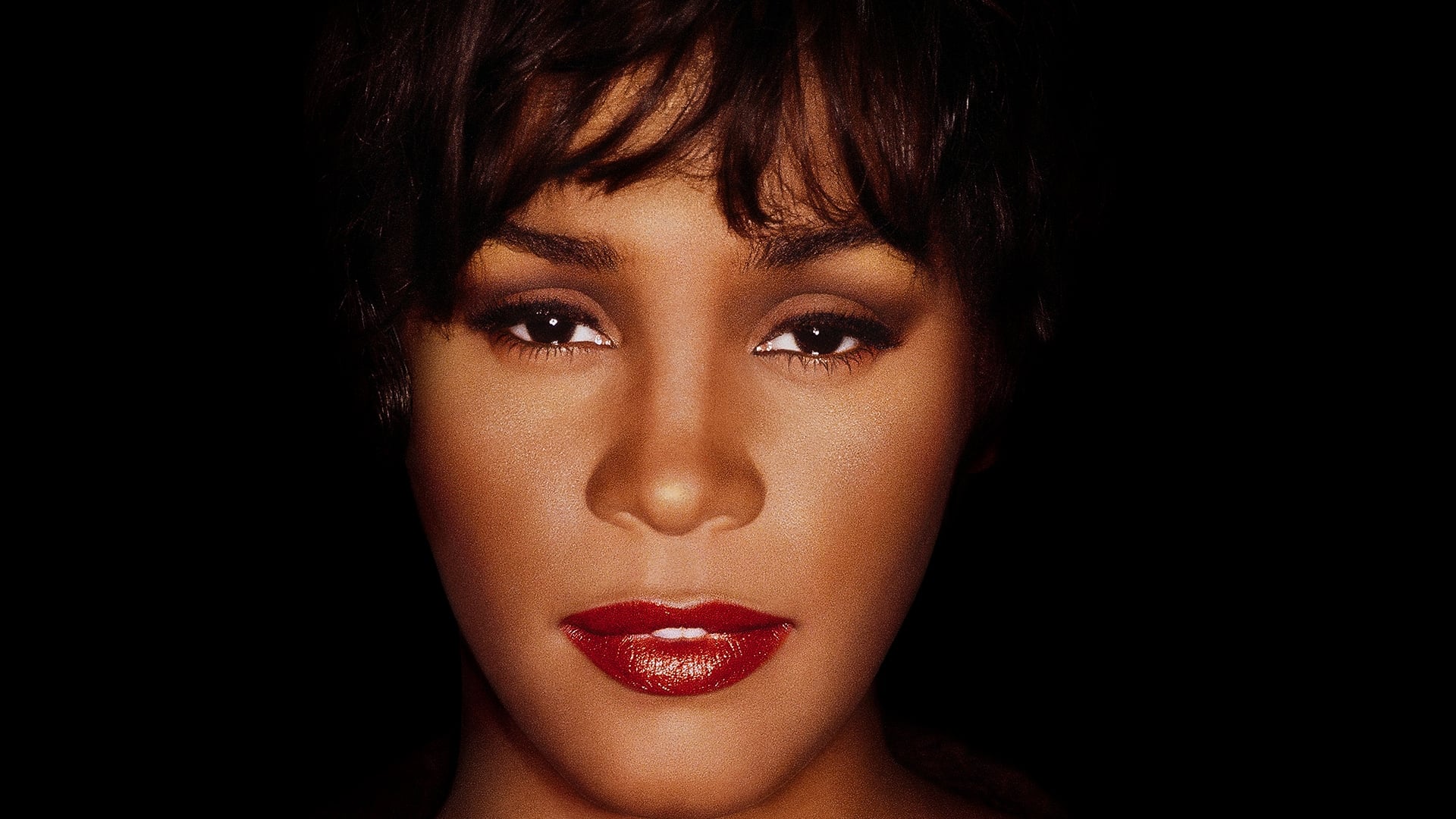 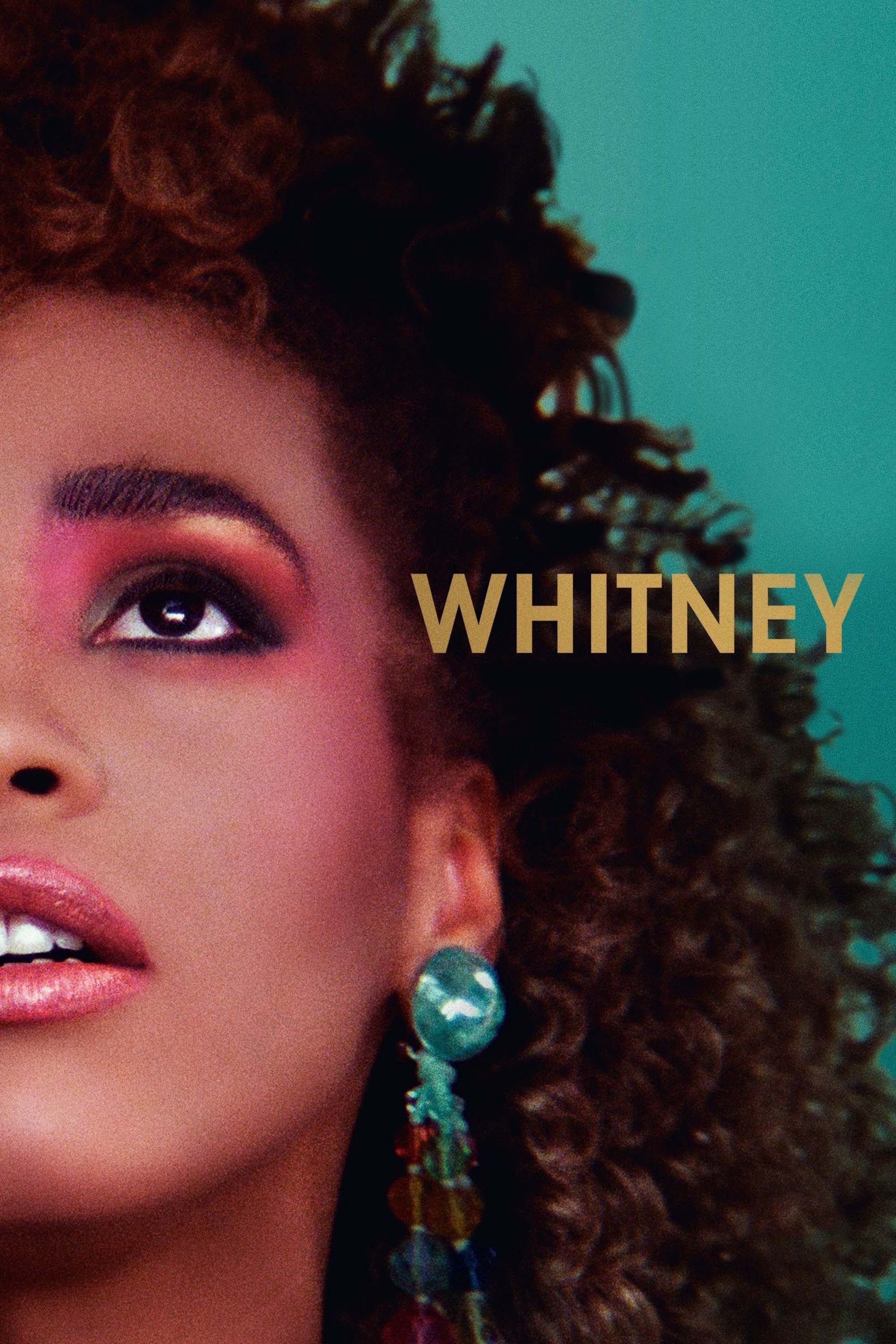 WHITNEY (2018) was nothing like I was expecting, and if you think you’ve seen every angle of the meteoric rise and tragic death of Whitney Houston (1963-2012), you still want to make room for this.

This is the family-authorized version of the life and death of Whitney, fully vetted and unfiltered, directed by Kevin MacDonald and featuring a cast of dozens of close family, friends, and business associates. You may be a little put off in the beginning as the opening volley is a staccato barrage of war clips, music videos, fans, and signing – but it’s a deliberate rhythm with which you quickly become comfortable. This is the life of Whitey Houston after all, and it was full of warring factions, both internal and external, family vs friends vs industry. She was in the middle of it, picking her own way across a crazy battlefield of racism, colorism, and homophobia.

Rooted in a musical family, all of them Gospel and R&B names, there was no doubt a natural performer like Whitney Houston would find her way to the forefront. Her voice and talent blurred the boundaries of musical genres, and while there have been other loud and proud celebrations of her life and music, this really isn’t one of them. More cautionary tale than tribute, we are casual observers of a story we watched from our TVs and listened in from our radios, all while only knowing part of what was happening.

How does a family let their meal-ticket fall so hard and so fast? Money of course. The obligation to employ family – or “give back” as some may call it – has a much higher price when drugs and alcohol are involved. No one wants to derail the money train, especially when life is good. No one wanted to be shut out for speaking out, and it let to one catastrophe after another. There were interesting perspectives from the inner circle, some who knew the troubles and some who did not. There are shocking allegations which don’t excuse the behavior but may help explain some of it. No one is a savior in this story.

Bobby refuses to talk about the drugs, Mama talks about the talent, Auntie talks about her golden niece, brothers talk about the drugs, and everyone badmouths the best friend, Robyn Crawford – who’s voice is conspicuously absent from this documentary even though few can keep her name out of their mouths. Robyn has chosen to remain loyal to Whitney by not participating in any documentaries. It’s not hard to make the leap that if Robyn Crawford had been allowed to stay, Whitney Houston might still be alive today.

The camera does not shy away from the remaining years of her life, as told by family and tabloids. Her voice is shot, she’s bloated, she’s strung out. You want to feel bad for her and you want to hate the people she trusted for letting it get this bad, but there’s so much blame to go around there’s no one direction to point a finger.

Despite the grim storytelling, you can’t help but dance a little in your seat. This is Whitney Houston after all and her music was the 1990s. It was jubilant and soulful and it’s okay if you cry a little. Our big beautiful voices seem to have an expiration date, and I’d like to believe she tried to outrun hers in the end.

Whitney is streaming now on the following services:
Powered by JustWatch