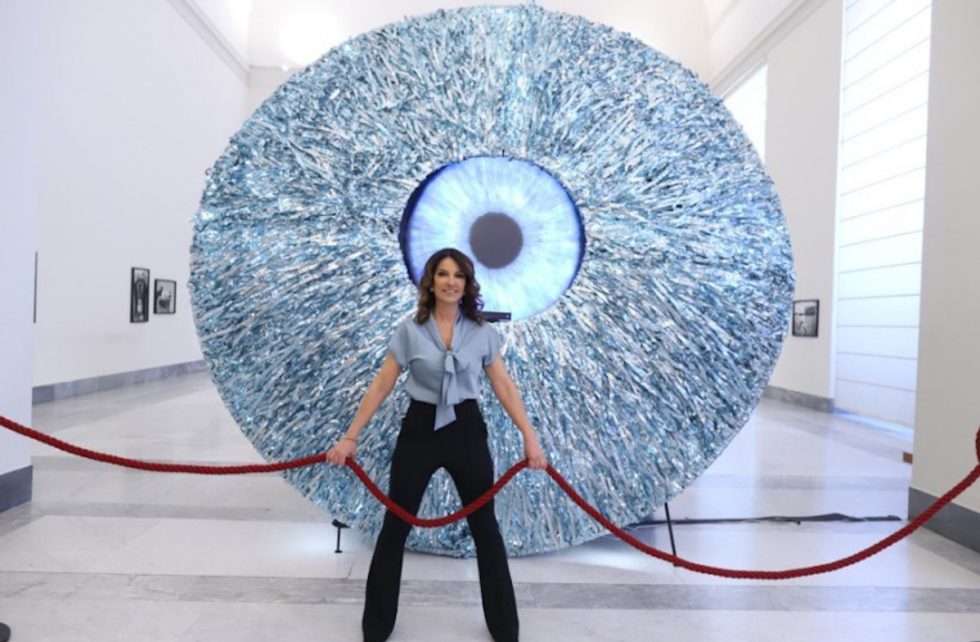 We Are Art Movie Review

We Are Art Movie Review Metadata

We Are Art Movie Poster 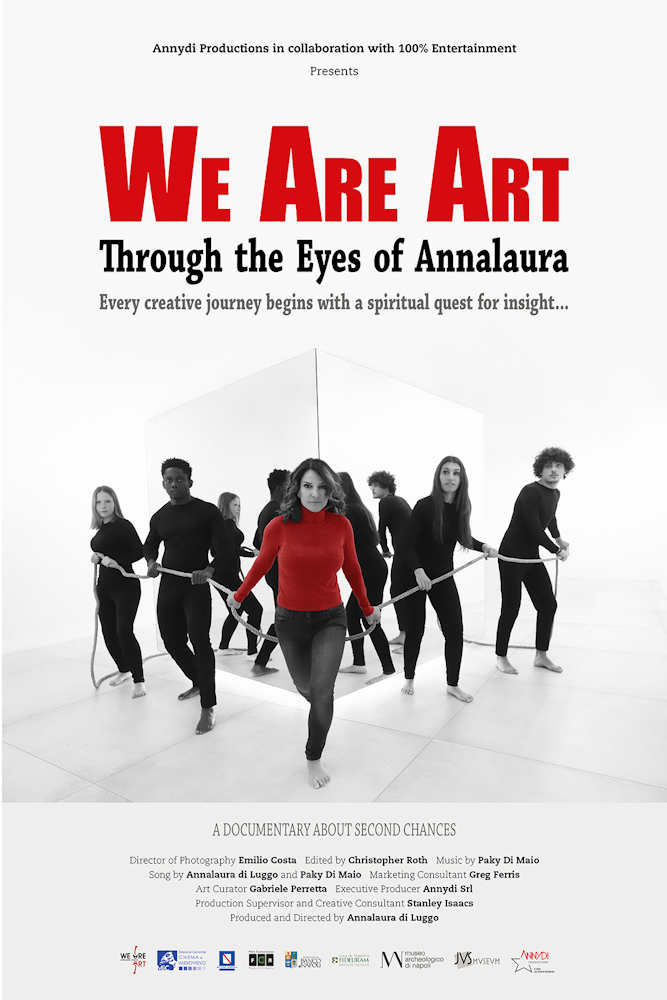 We Are Art Movie Metadata

We Are Art External Links

We Are Art Movie Trailer

We Are Art Movie Tickets

Multimedia art installations don’t get a lot of press outside of the art community. They’re lofty, pretentious things, sometimes a pretentious statement that can’t be solved with paint on canvas or a joke no one gets, like an expensive banana taped to a wall. We Are Art – Through the Eyes of Annalaura (2022) is a documentary about an art installation cemented in the social consciousness, that everyone can relate to by allowing everyone to participate.

Italian artist Annalaura di Luggo wanted to design a piece that spoke to, of, and for the Outsiders of the world. She had a framework in mind: Colloculi, a giant mockup of the human eye, that patrons would stand before and experience the life of another person who lives on the fringes but manages to persevere. Interviewing dozens of young adults who faced adversity of one sort or another, Annalaura chose four individuals to be a part of her work – Youssouf, an immigrant from the Ivory Coast who faced discrimination and racism because of the color of his skin; Giuseppe, a former juvenile delinquent drug dealer; Larissa, whose facial deformity results in bullying and later addiction; and Noemi, blind from birth, having to navigate a world where she’s invisible. Using their stories at the center of an eye made from recycled aluminum and projected through the pupil, Annalaura hopes Colloculi projects the beauty and perseverance of the human soul.

Using her faith and the 1586 painting “The Parable of the Blind” by Pieter Bruegel the Elder, Annalaura collaborated with her friend Stanley Isaacs who acted as production supervisor and creative consultant. Together, they honed her idea from a wild concept to a well-executed art piece using video, sound, music, and personal stories. We Are Art is an end-to-end documentary from conceptual beginning to final unveiling.

It would be easy to dismiss Annalaura’s art as a hollow throwaway piece but We Are Art weaves in not only wide-eyed optimism, but personal redemption as each recipient chosen to represent their troubles finds new meaning in their lives. They are included in every step of the construction using sweat equity to infuse the project with its own inner light and making it personal to every new person that steps before it.

We Are Art brings social contemporary art to a level everyone can understand by making the creative process accessible and relatable. It’s a beautiful documentary about a beautiful art piece. It opens September 16 at the Laemmle Monica in Los Angeles, and at The Village East in New York, September 23.

We Are Art  – Through the Eyes of Annalaura (2022) is NR and had nothing objectionable. It’s a documentary about that rare species, enjoyable art.

We Are Art is streaming now on the following services:
Powered by JustWatch