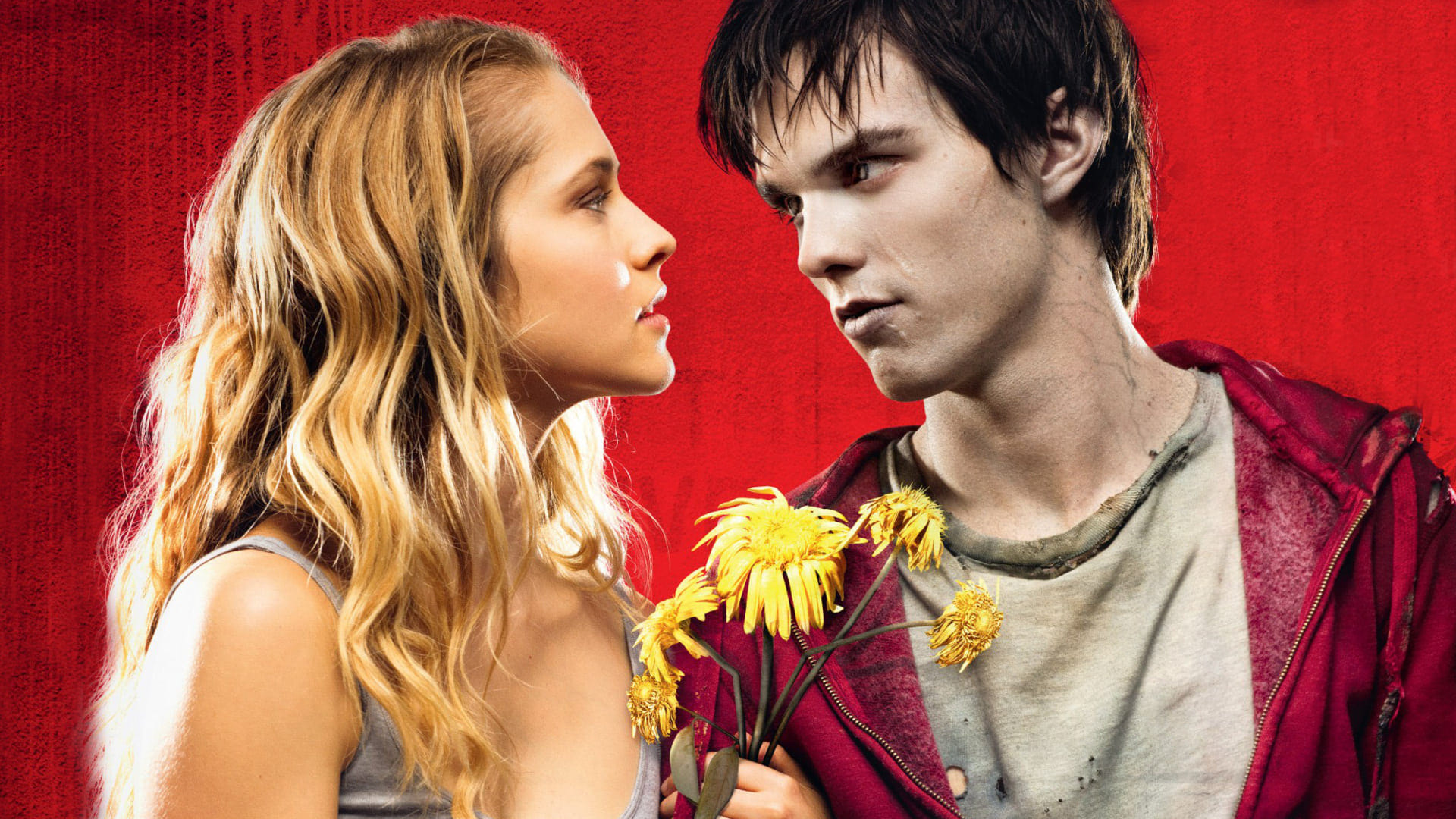 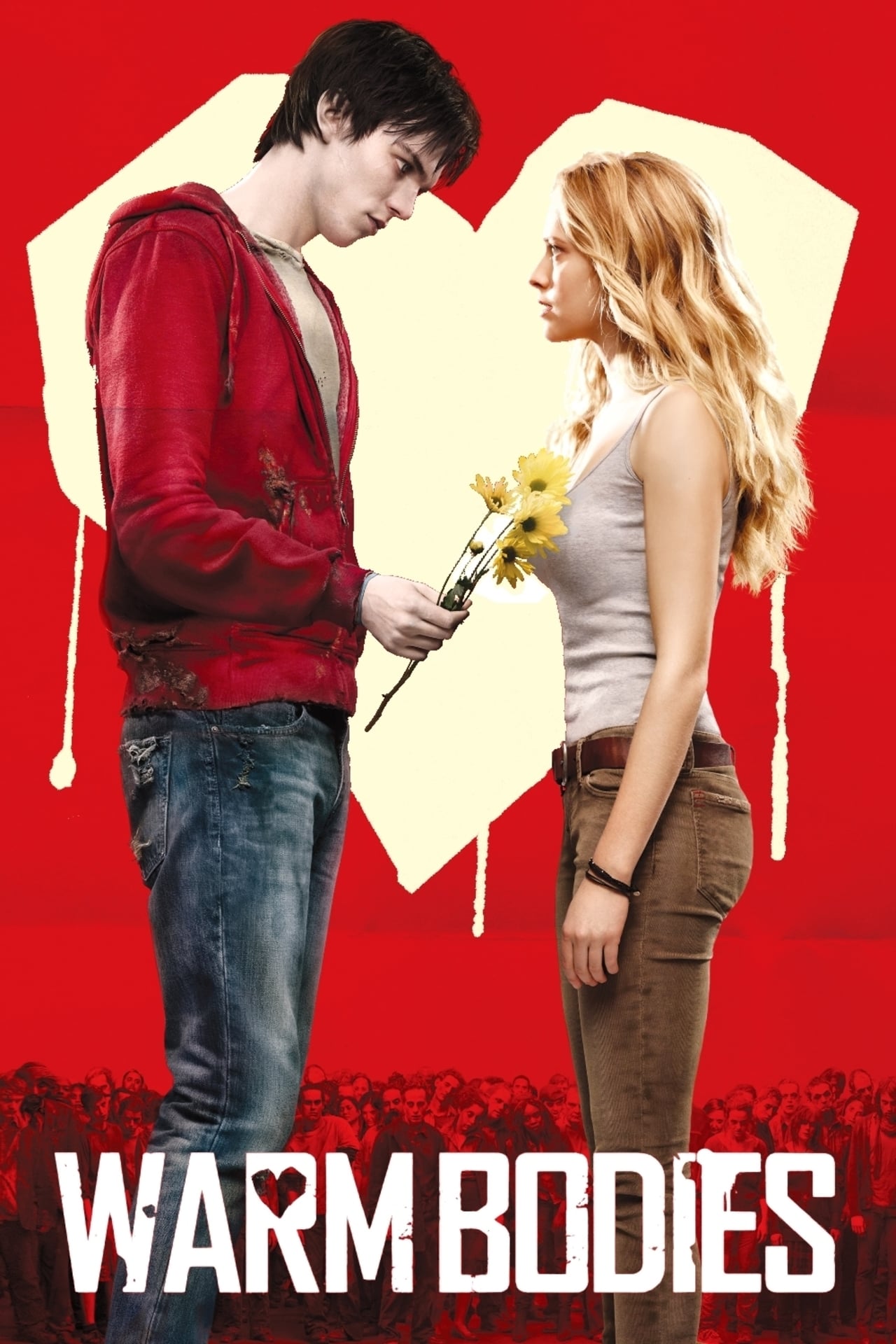 It’s the ages old tale: boy meets girl, boy eats girls boyfriend. R (Nicholas Hoult), much like the rest of Earth’s population, is dead. He’s a zombie trying to make the most of his situation. He has a home, best friend and even a daily routine. That is until Julie (Teresa Palmer) enters his life and an odd romance ensues.

Warm Bodies is a light-hearted, moderately entertaining entry in the recently popular – horror love-story genre. Essentially, it’s a lampoon of the Twilight franchise, with narrative modeling Romeo and Juliet, and Beauty and the Beast.

At the heart of Warm Bodies is a forbidden love story in the spirit of Shakespeare’s tale. This modern translation trades zombies for Montague’s, humans for Capulet’s and zombification for weapons. The Beauty and the Beast and apocalypse-curing romance elements are cheesy, but unlike Twilight, Bodies plays it that way. There’s even a Pretty Woman reference that works well.

What isn’t so warm is pace, and I’m not referring to the zombie walk. Bodies moves at an excruciating speed. At a mere 97 minutes, this movie feels bogged down by too many flashbacks that don’t add value.

Overall, Warm Bodies offers enough humor and amour to drag your spouse out for a movie date.

Warm Bodies is streaming now on the following services:
Powered by JustWatch