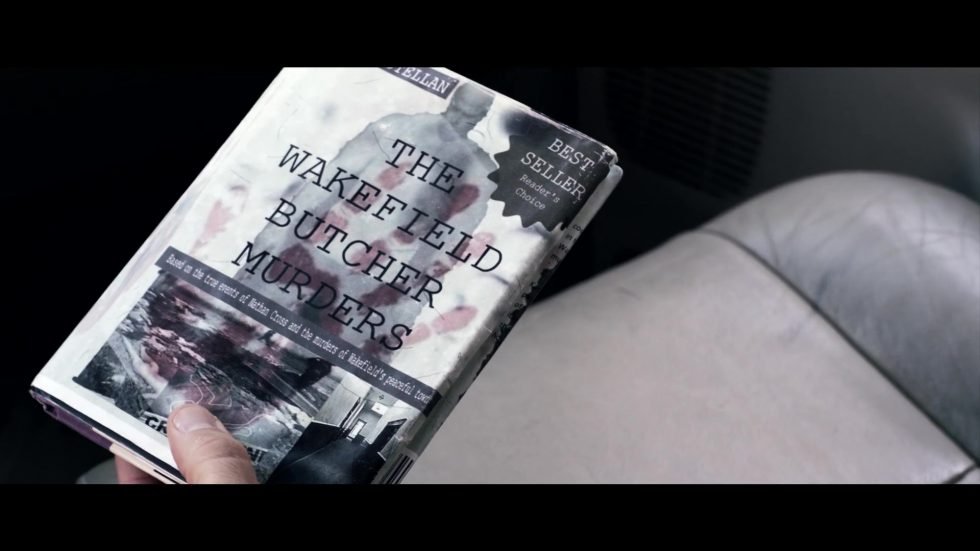 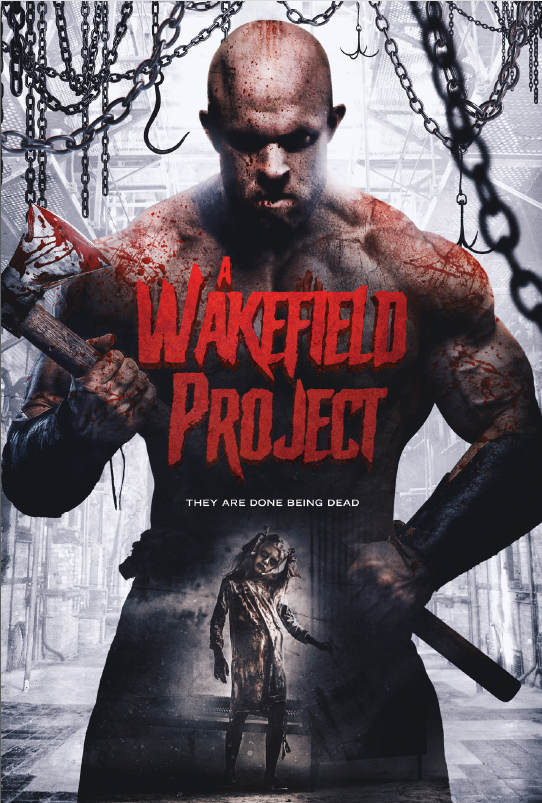 A title like A Wakefield Project conjures secret government experiments, deliberate plans with an expected outcome, or at the very least, something linear with an endgame. Title cards like “Based on the story, Befall, by Diane Da Silva” means there’s a story out there called “Befall” that one could pick up and read, especially if one wanted to make comparisons to a movie that specifically mentioned it.

Those are expectations you will never see fulfilled. Let’s get this over with.

Eric (Anthony Bewlz) buys a rundown hotel he plans on turning into a bed and breakfast, with the help of his best friend Reese (Dennis Andres). Before you think his recently deceased dad owned the place and he’s returning it to its former glory, stop right there. His dad’s death has nothing to do with the inn. He just suddenly felt like dumping all of his and Reese’s money into an inn that although hasn’t been occupied in years, looks relatively stable and full of junk. There are massive electrical problems because there have been solar flares affecting everything from cell phones to sounds in the air (???). There is a psychic, some “found footage” videotapes that probably should have been confiscated during a trial, a killer that makes pronouncements into a camera right before he murders someone, a haunted hotel, the unmoving dead, the fast-moving dead, et cetera, et cetera, et cetera.

A Wakefield Project is a mess.

It opens with Eric having a dream ripped right from at least a dozen short films and a few creepypastas about his kid and something under the bed, except when he looks under the bed, his kid is there claiming there’s something in his bed. Eric doesn’t have a kid. Reese hurts himself on a breaker box outside while laying down drop cloths. Eric calls a psychic he found on Google. Eileen Dietz has Reese carry milk. People disappear from fields. Eric never gets coffee. Chloe (Lindsay Seim) likes to stand in front of headstones and then run from shadows cast by ghosts. Everyone runs upstairs a lot. There are a lot of ghosts for a movie where the killer only knocked off a few people. People die. People forget. Babies are estates. Someone forgot to film an ending.

Oh hey, a family gets marched out in handcuffs during the opening credits but they’re also never mentioned. Like ever.

The music – please don’t use royalty-free music in your movies. If you’re not sure how music enhances a movie, don’t use any. If your scenes are nothing but running and screaming, no amount of music is going to make it tenser, and music incorrectly just reminds the audience your scene is going on too long. It’s like playing the opening fanfare of the “Bridal March”, for 3 minutes because the bride ran off with an usher and no one told the bridesmaids before they started the procession. It’s awkward and only adds to the overall jumble of the entire film. I don’t know what that Halloween score rip-off was used, and it’s not mentioned in the closing credits at all, but I’d like to never hear It again.

Saying A Wakefield Project is disjointed is a kind murder. It’s a jigsaw puzzle, but the pieces are from other puzzles and they’ve been cut and glued to fit by a blind person. Maybe it’s a cat or an airplane, or an orphanage on fire – who knows? The corner pieces are solar flares bringing the dead to life. The middle is the dead chasing exactly 3 people. Some random pieces stuck to the lid are more of the dead who all look to have been brutally murdered, even if the Butcher (the serial killer is called “the Butcher” but it’s really nebulous) only killed a few people.  The picture on the box is based on something called “Befall”, but it’s partially covered in permanent marker, water damage, and mold. Finally, there are a bunch of pieces missing because there is no ending since screenwriter Lindsay Siem ran out of words adapting a concept that was never completed.

A Wakefield Project is not a very good movie, It’s not even 7 mediocre short films. It’s not science fiction, it’s not horror, it’s not even a final student project cobbled from borrowed weed money. You can do better with your 88 minutes.

A Wakefield Project is unrated, but I would give it a solid PG-13 for swears, bloody hooks, people running, people screaming, “dead people”, menacing butcher knives, scary tattooed guys, and the headache you’ll accidentally give yourself from all of the eye-rolling.

A Wakefield Project is streaming now on the following services:
Powered by JustWatch