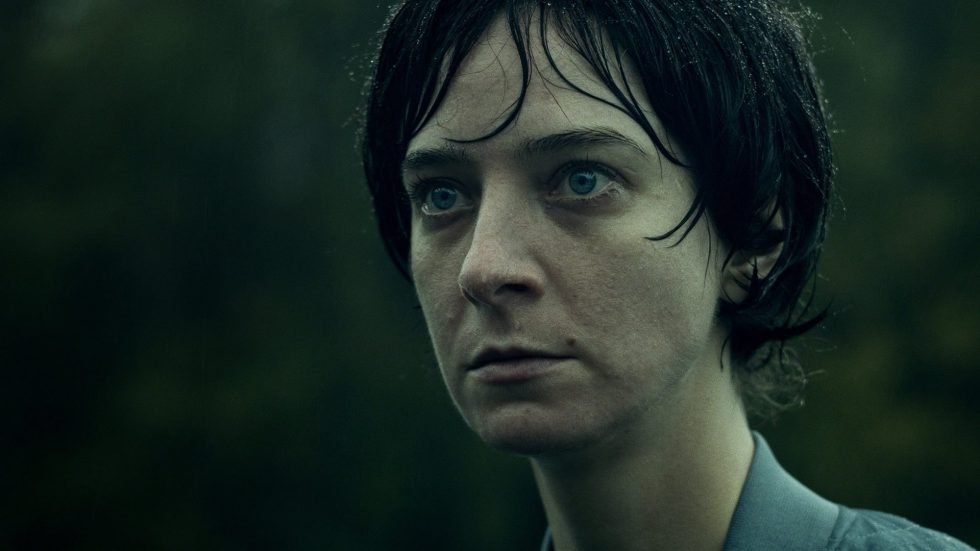 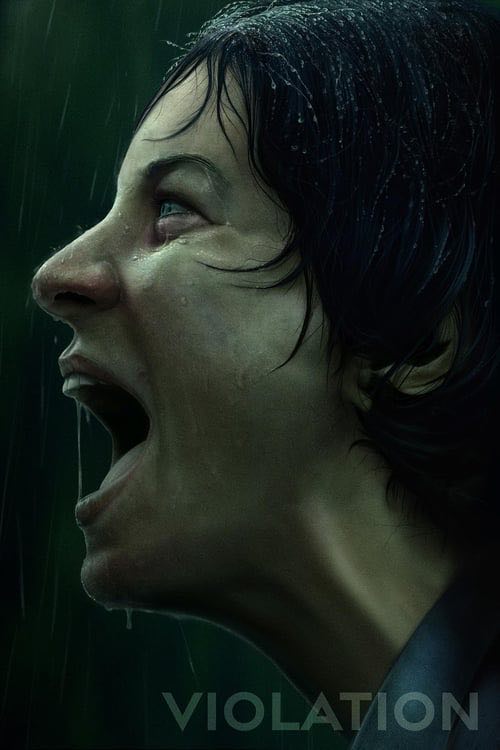 Miriam (Madeleine Sims-Fewer) sees herself as a defender of the oppressed, the accused, and the misheard, inserting herself into situations she wasn’t invited and was never needed. She has a solid sense of justice and right and wrong, which causes considerable conflict in her personal life. Miriam has a strained relationship with her sister Greta (Anna Maguire), but it comes to a head when Miriam is raped, and her sister refuses to protect her. Miriam’s life, already in shambles, finds a new purpose as she sets out to destroy the elements in her life, causing her the most harm.

Violation is part of a new breed of rape-revenge horror movies, like Promising Young Woman (2020), where the focus isn’t on the act of rape itself but how revenge is enacted. Told out of order, Miriam’s journey from maligned to mistreated feels disjointed, which I’m sure artistically reflects her mental state. However, without clues, being jostled back and forth over an unknown space of time is a frustrating experience. There are also very long scenes designed to evoke tension, like arguments or drawn-out pastoral moments, which, again, is probably a creative choice. For me, though, especially when wrapped up with everything else, I’m left to wonder if Violation would have made a better 20-minute short film.

With solid acting by Jesse LaVercombe and Obi Abili, the tight ensemble cast of four bring promise to what should be an intense story of rage and methodical revenge. Still, at 107 minutes, there should be more there there. I know the advice in movie making is “show don’t tell,” but in showing everything – everything – far too little is left to the imagination.

Violation (2021) has picked up distribution through the horror streaming service Shudder and is Unrated. By my little eye, it would be Rated-R for full-frontal male nudity, swears, mostly off-camera rape, people being bludgeoned, burned, pulverized, etc.

Violation is streaming now on the following services:
Powered by JustWatch