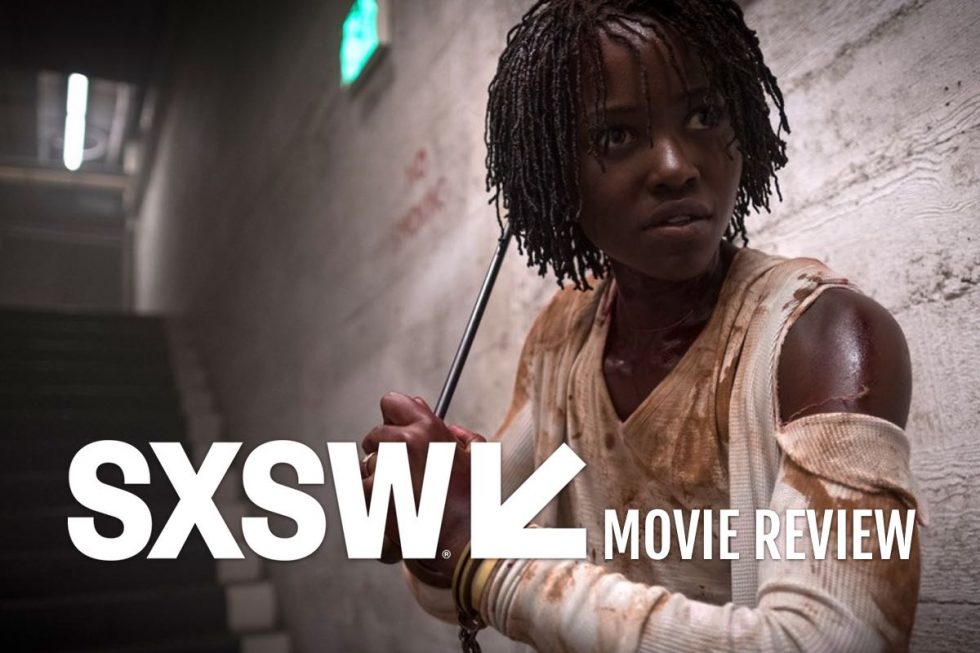 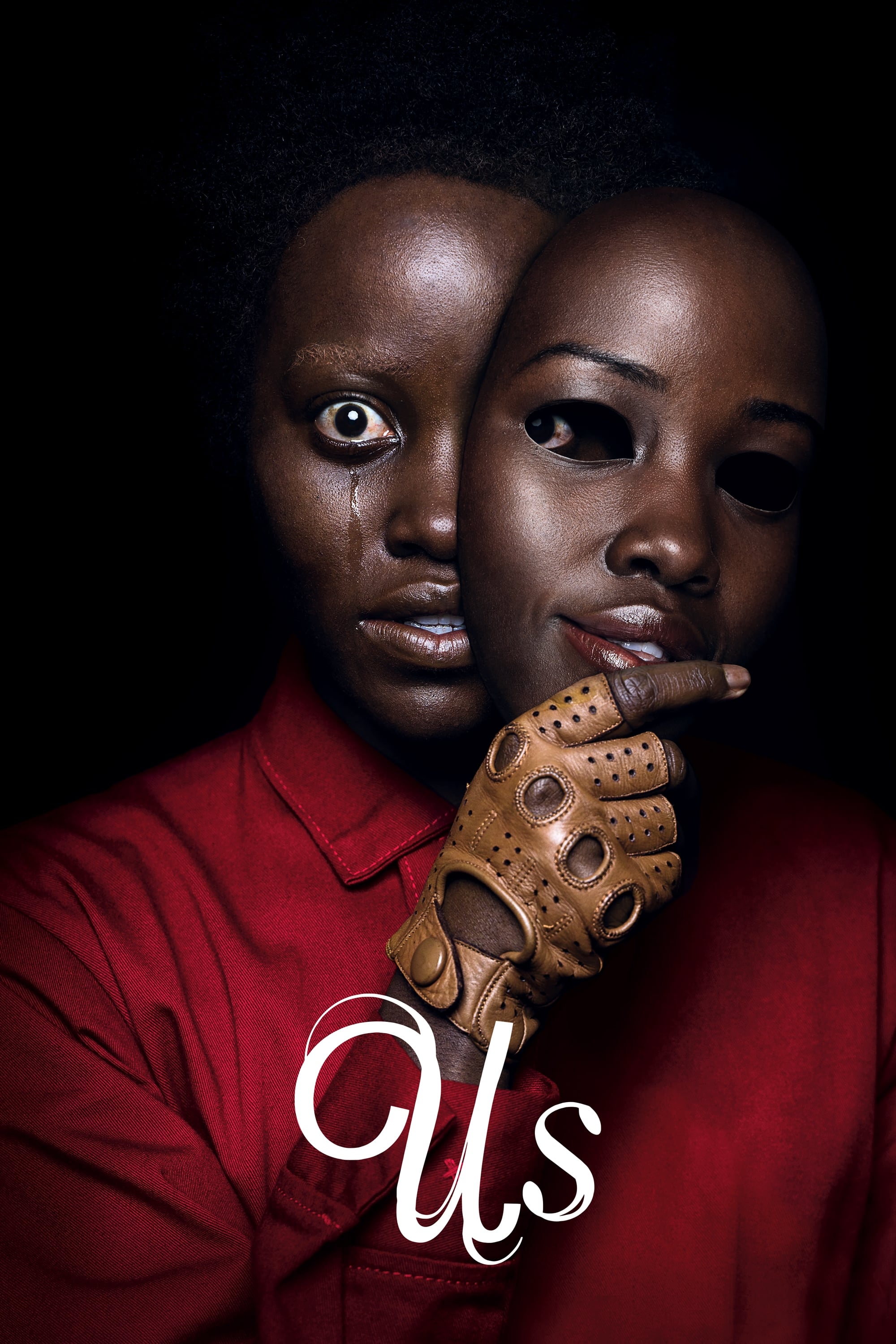 Making its debut and opening the SXSW Film Festival, Jordan Peele’s US has a lot to live up to. It’s easily the most anticipated film of 2019 and the trailers have been stoking imaginations since December 2018. Unfortunately, everything you need to know is in those trailers and the movie doesn’t really explain why.

During a family vacation to the beach, Adelaide’s (Lupita Nyong’o) sense of dread and unease about the pier turns to terror when she and her family are stalked and terrorized by their deranged “tethered” doubles. The opening title cards mention the unknown number of miles of tunnels and disused and forgotten subway lines running beneath our cities. The point of this fact is all but lost and forgotten as the movie rolls on.

Following his breakout hit, Get Out, everyone wondered where Peele would lead us next and apparently it’s to the Santa Monica Pier. When asked during the Q&A that followed if the pier had any significance he said it didn’t, and he sidestepped any questions about Bible verses and any interconnectedness to his movies, and that is really the root of the problem with Us. There are too many unanswered questions and too many holes the movie leaves empty. While I appreciate Peele trusting his audience to be smart enough to figure the meanings and messages, Us feels unfinished and rushed. There are lots of great ideas, but because studios seemed eager for a follow-up, not enough attention was paid to the payoff to what should have been a worthy successor.

This is a stellar cast, including Wilson Duke, Elizabeth Moss, Tim Heidecker, Shahadi Wright Joseph, and Evan Alex. They played their parts with such exquisite intensity, it’s a shame the material couldn’t keep up. The material had every ounce of talent at its disposal, but it’s wasn’t nearly enough to overcome the missing pieces that could have made Us a complete picture.
Yes it’s scary and it has some terrifying moments, but those don’t make up for the gaps, the floss, and the end, which feels tacked on and empty.

Us is rated-R for swears, home invasions, murder, blood, running for one’s life, hand to hand boat fighting, and lots of stabbing with scissors.

Us is streaming now on the following services:
Powered by JustWatch