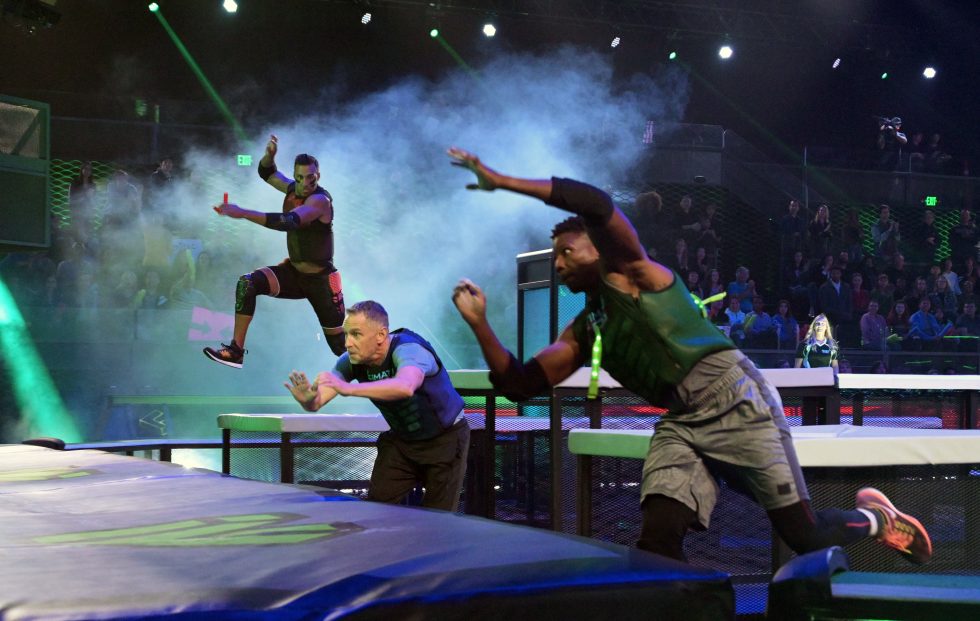 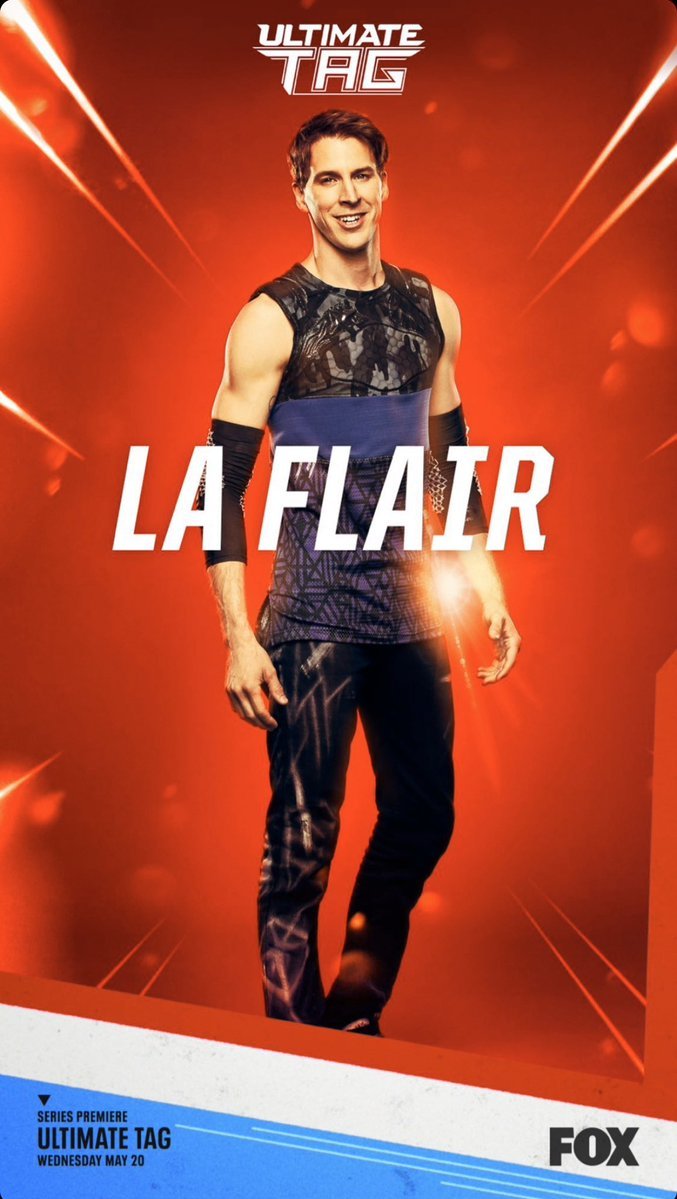 With the fall TV season officially over, it’s time for mindless entertainment including nostalgic game shows, silly reality TV, and cheesy athletic competitions. Fox is one of the first out of the gate with Ultimate Tag, a game that takes the classic child’s game of tag and infuses it with a hint of American Gladiators and the WWE.

Competing for a $10,000 prize, contestants attempt to outrun “taggers” who aim to, well…tag the contestants in four unique competitions. It’s as simple as that. Speed, endurance, and athleticism at its finest — ‘finest’ being used very loosely.

Like the retro Gladiators, taggers boast outrageous names such as The Geek, Atomic Ant, and Caveman. And, like their 1980’s counterparts, they possess crazy athletic skills which are highlighted as they glide, slide, and race to catch their opponents. Unfortunately, their lack of personality combined with mediocre production value fail to bring any real excitement to most of the competitions save Dome Tag where contestants battle 30 feet in the air and literally attempt to hang on and avoid a tag for the win.

Fox’s choice to have NFL brothers Derek, JJ, and TJ Watt host the new show only exacerbates a series of poor decisions by the network to bring the production to air. Lack of presence aside, after hearing one Watts brother talk about one tagger grabbing his package followed shortly thereafter by another Watt teasing his brother about having gas, perhaps Fox should of handed the series over to Nickelodeon where its humorless potty jokes would be more appreciated.

Still, at a time when Americans are required to stay six feet apart, Ultimate Tag may be the closest we get to physical interactions so perhaps we should be thankful for at least some type of televised ‘sport’.