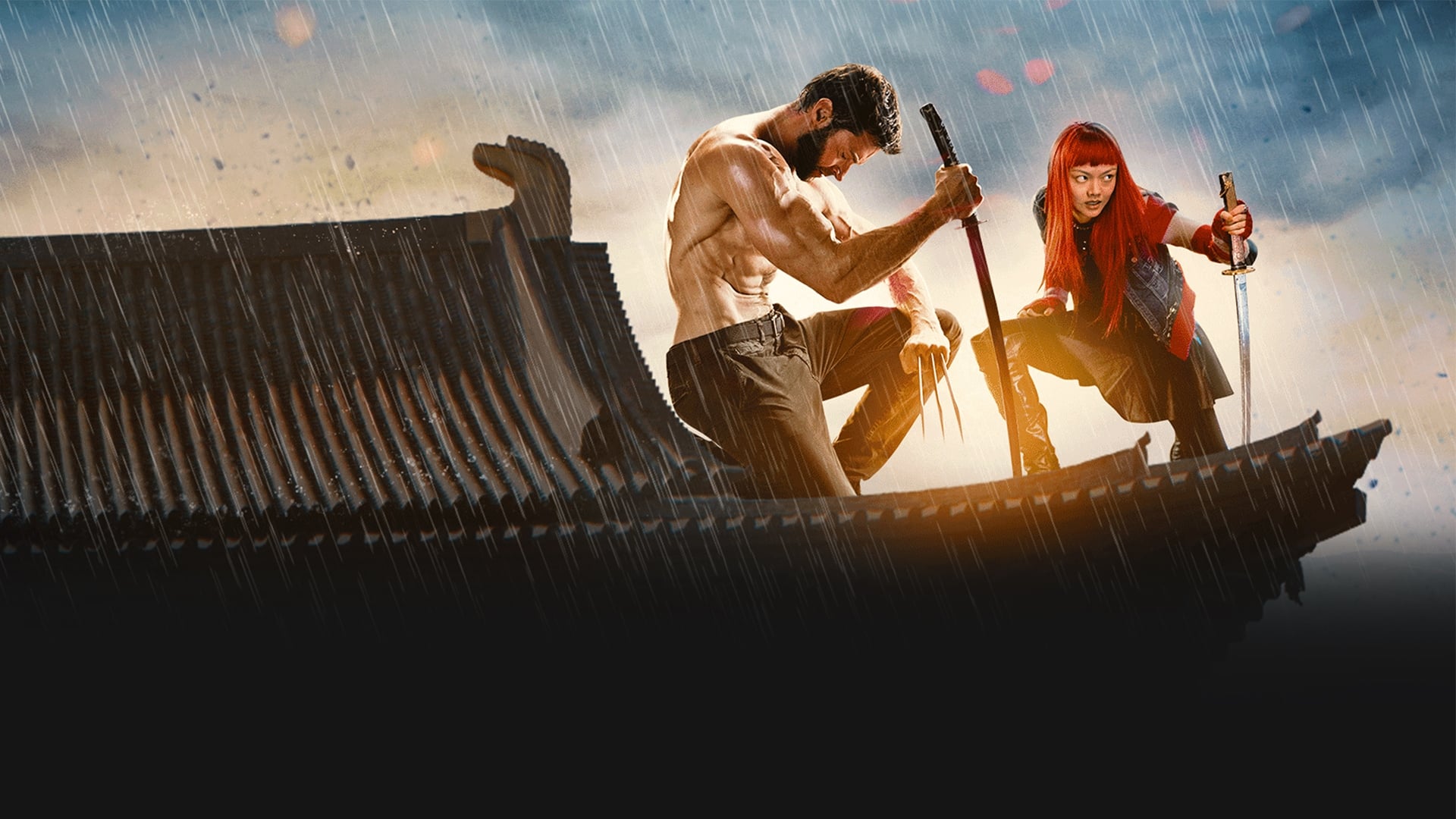 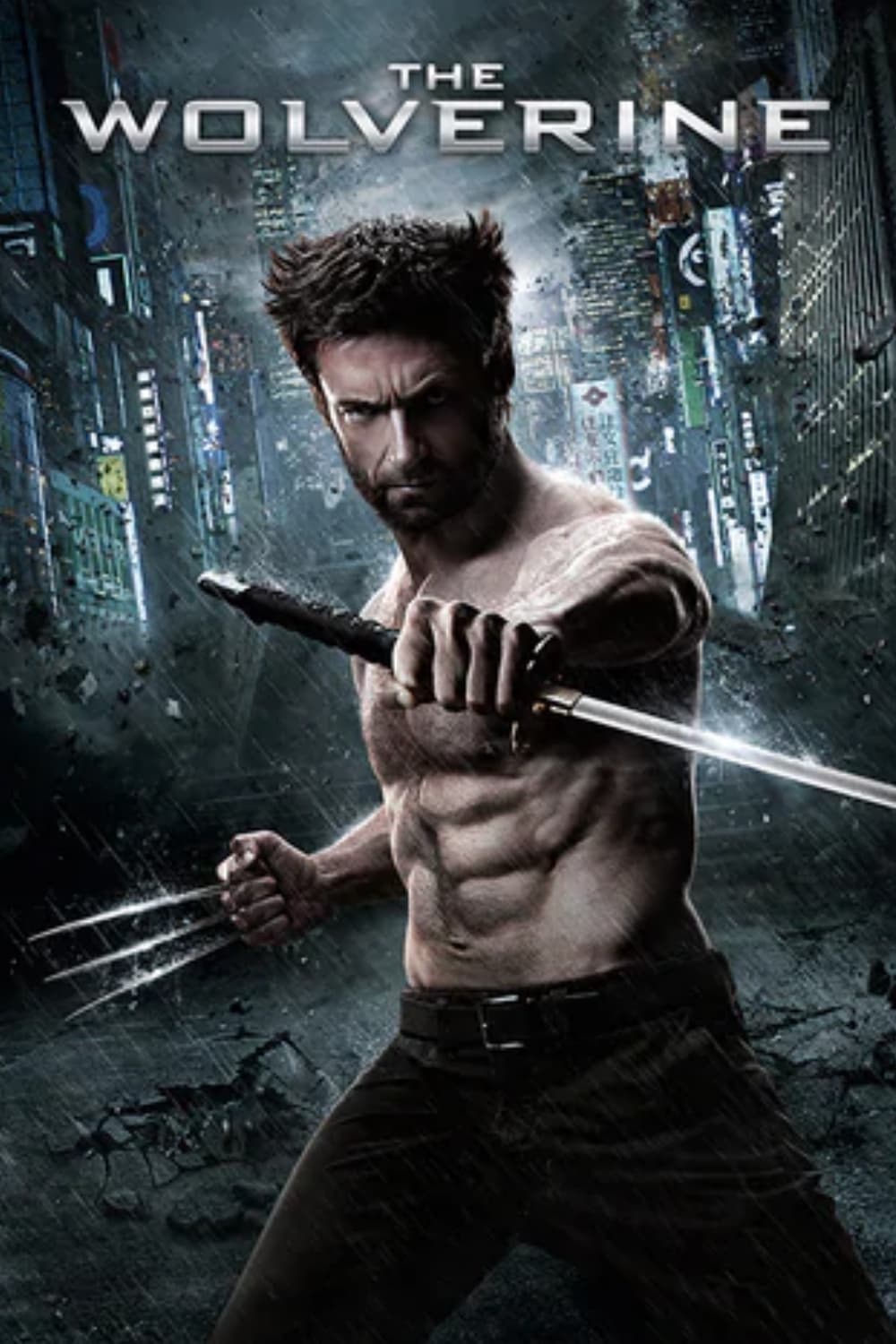 The question was once asked, ”I know you can be overwhelmed and you can be underwhelmed, but can you ever just be whelmed?” Well, thanks to Marvel Entertainment/20th Century Fox’s recent film, The Wolverine, I can finally answer that question with an emphatic yes.

Director James Mangold (Walk the Line, 3:10 to Yuma) delivers a fine film. The amount of action is fine, the plot is fine, and the acting is fine. The problem is, fine is not a word you want to be describing a movie about a super hero (although anti-hero is really more accurate).

We begin with the bombing of Nagasaki, during WWII, 1945. Logan/Wolverine (Hugh Jackman) saves the life of Yashida (Ken Yamamura), a young Japanese soldier, by shielding him from the blast. In doing this, he reveals to the young man what he is. The young man tries to repay him with a beautiful katana sword but Logan refuses to accept it and asks the man to hold on to it for him.

We return to modern day where Logan is living in the woods outside of some town, filled with hicks and hunters. He is unshaven, akin to a mountain man, and keeps to himself. This is where we are introduced to Yukio (Rila Fukushima), an assassin sent to deliver a message to Logan. She informs him that the Japanese man he saved back in Nagasaki was dying and wished to say good bye to Logan. She produces the sword (known as The Separator) that Logan had once refused, as proof that her mission was legit, and off they go.

There was action, humor and his claws came out, a lot! The 3D was not utilized to its fullest by any means so don’t waste your money on that. The best part of the film, honestly, was the post credit sequence that set up X-Men: Days of Future Past. The film itself was like eating a good Chinese food dinner, you enjoy the meal but aren’t really satiated. This film was entertaining but not fulfilling and you certainly leave it at the theater.

If you are a comic person, a super hero person or general all-around geek, this movie will be more of a must-see simply because of who it is about. For the general public, there are better and worse to see and you can probably wait until Thor in November.

You can read this and other reel reviews by Michael at Keeping It Reel.

The Wolverine is streaming now on the following services:
Powered by JustWatch