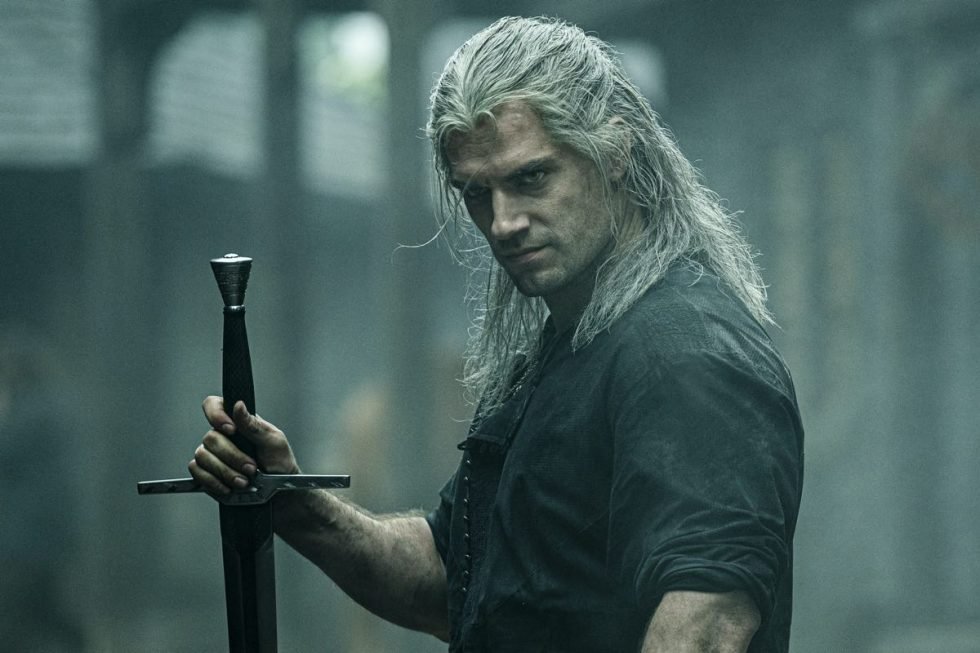 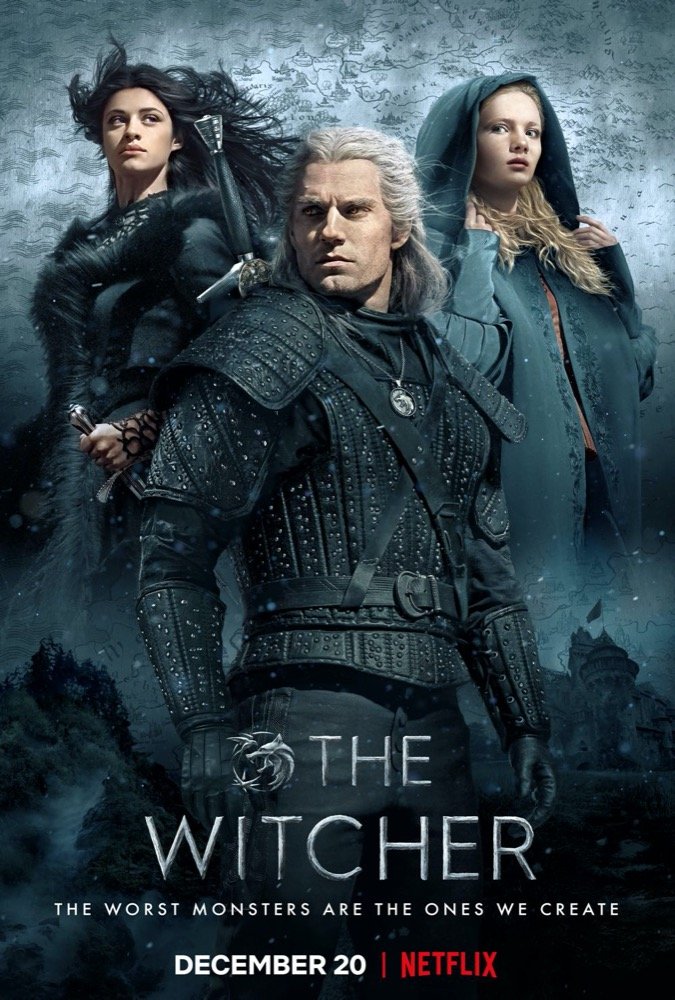 Whether you’re a fan of Andrzej Sapkowski’s best-selling novels or the popular game franchise (‘The Witcher 3: Wild Hunt’ is legit one of best games of all-time!), Netflix’s The Witcher strikes a satisfying balance between the formats.

Geralt of Rivia (Henry Cavill really wanted this role) is a Witcher, a monster hunter with enhanced dexterity and limited magic abilities (Cavill looks damn good doing it you guys). He’s a lone-wolf who kills for coin throughout the land known as The Continent. The Witcher spends little time defining the character as Geralt bests a Kikimora (a Giant spider) and travels to the nearby town of Blaviken to collect his prize in the series’ opening episode. If anything, the scene grabs your attention while addressing the elephant in the room…how will this series compare to our beloved Game of Thrones?

It certainly isn’t shying away from violence or production value.

Geralt meets two people in Blaviken whose conflict with each other provides depth to the overarching storyline, as well as earns Geralt his nickname, the “Butcher of Blaviken.” More on that later. Stregobor offers payment if Geralt can kill a rumored World-ending witch. In the case of Blaviken, her name is Renfri. Geralt isn’t amused, but not entirely dismissive. Renfri pleads her case to Geralt as well, wanting revenge on Stregobor, but the Witcher explains her hatred has the potential to make her the monster. While attempting to intervene in the conflict, Geralt is forced to defend himself from a gang of Renfri’s men, earning the Witcher his nickname.

The Witcher also introduces Ciri (Freya Allan), a young princess of the Kingdom of Cintra. Her grandmother, Queen Calanthe is embroiled in conflict with Nilfgaard. We’re not given much background to this conflict, but it’s clear the fall of Cintra is imminent, and Ciri’s fate is that of escaping and finding Geralt. Because of embargo rules, I can’t detail much more about Ciri, but you’ll be impressed to experience her odyssey, as well as encounters with Mousesack (Adam Levy) and Geralt.

It is perhaps Anya Chalotra as Yennefer of Vengerberg who does the bulk of the heavy narrative lifting in these first episodes. Her story is that she possesses magical powers not yet realized. The Witcher‘s first season uses her experience to explain that magic in The Continent is a chaotic, yet controllable force and that mages, witches, etc. are conduits for controlling that chaos. Magic isn’t liked or hated, misunderstood perhaps, but the mages of The Continent are organized with the intent of training potential members and assigning posts next to the numerous royals and political-types sprinkled throughout the land. Yennefer herself sacrifices an enormous amount of personal well-being to earn her political post; however, things go awry in future episodes and eventually puts her on course with an encounter with Geralt.

I’m not particularly eager to vague-book, and I feel like there’s a whole lot of vague-booking going on here. The truth is, I’m not allowed to disclose much of anything regarding specific plot points, character deaths, and monster reveals. Besides, all eight episodes of Season 1 drop together on December 20th. You’ll be able to binge it all at once and experience those reveals for yourself. Would you have wanted The Red Wedding or Frost Dragons spoiled for you?

Showrunner Lauren Schmidt Hissrich is vested and respectful of ‘Witcher’ lore, but the five episodes I previewed cram quite a bit of backstory. While I never felt information overload, The Witcher unfolds as if it has something to prove in a short period – there is that gigantic ‘GoT’ shadow after all. I think this series has legs; however, I am concerned with how the story will continue to unfold at its current pace. The Witcher could be an excellent title for weekly release. Slow it down and give us a week to chew through it.

Congratulations to Hissrich, Cavill, and Netflix for attempting this journey in the wake of the conclusion of Game of Thrones. The confidence to fill those shoes is evident in the quality of this first season. Hissrich is mindful of the diverse fan-base. Cavill perfectly embodies (my mind’s interpretation of) Geralt. The monsters are utterly terrifying, and the sword fighting is brutal and realistic. I’m excited for the future adventures of Geralt of Rivia, Princess Ciri and Yennefer of Vengerberg. Hazaa!