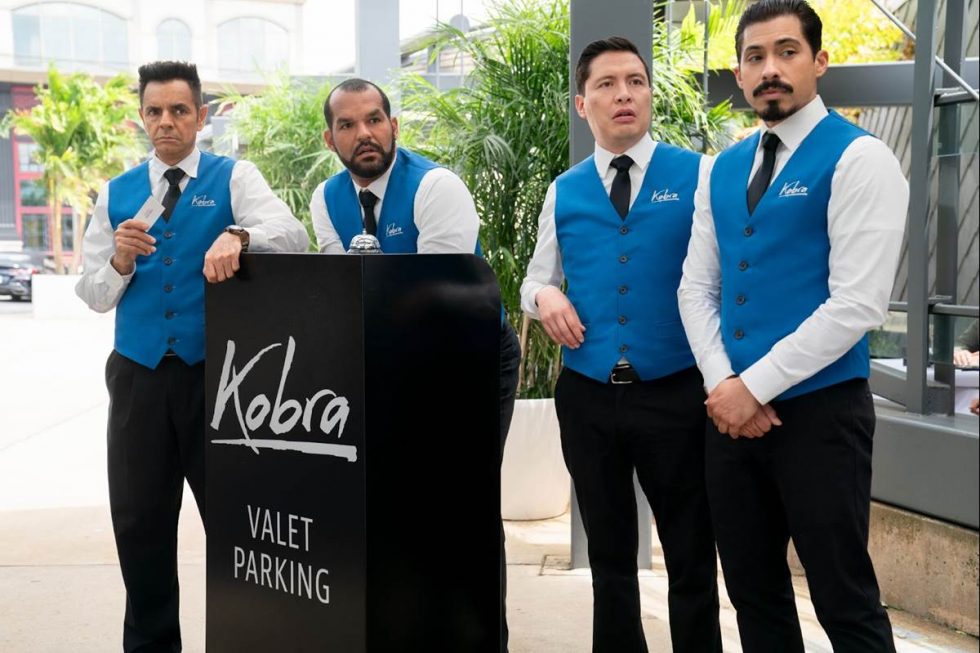 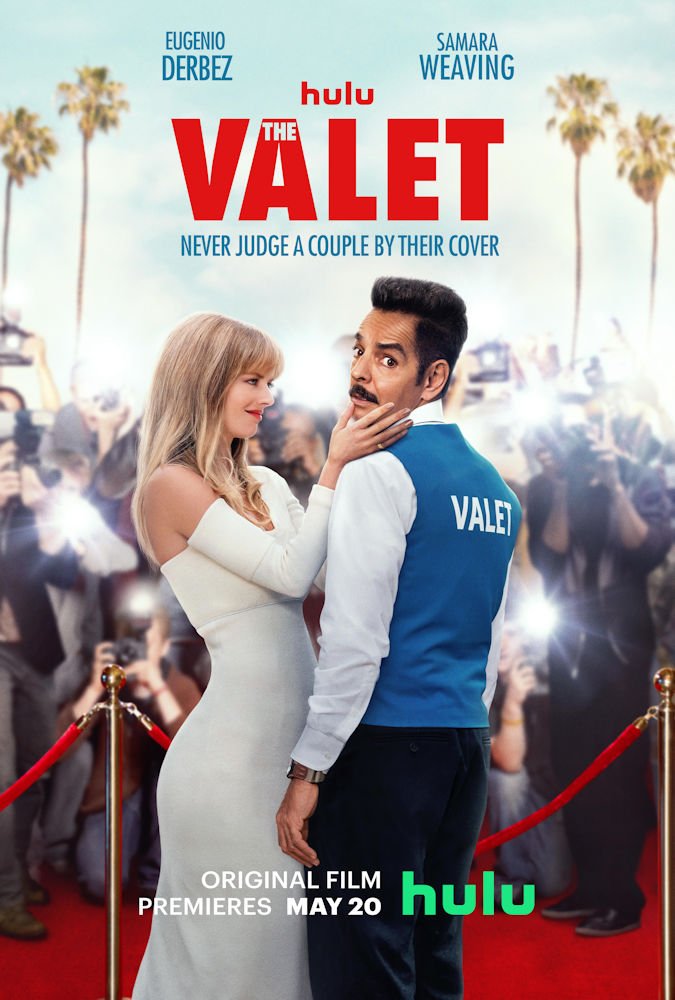 What do you call a romantic comedy that is neither romantic nor funny? No seriously, this isn’t a joke. Hulu’s remake of the 2006 French film La Doublure, The Valet, is so unfunny nor lacks any chemistry between its characters that it scores a rare win (or I guess that would be a loss) by failing to stick a landing in either genre.

Initially conceived as a streaming platform for film and TV series, Hulu continues to struggle in creating memorable original films. While a shortlist of films has premiered to strong reviews, for every Palm Springs there are 25 other films that should never see the light of day — The Valet at the top. With the film seemingly half in Spanish (English subtitled), it would appear that this film was designed as a love letter to the Latino community, but instead, it comes off more like a smack. Latinos don’t necessarily come off bad — in fact if the film did anything right it shows the importance of family within the Latino community — it’s simply that they’re victims of a terrible movie. Director Richard Wong owes France, Latinos, the acting community, and parking attendants an apology for this sorry retread.

Beloved actress Olivia Allan (Samara Weaving) is involved in a torrid affair with real estate developer Vincent (Max Greenfield). Taking 007-like tactics to keep their romance a secret, the two are mistakenly outed when Antonio (Eugenio Derbez), a valet, mistakenly crashes his bicycle into Olivia’s Uber. With the paparazzi nearby they snap shots of Olivia and Max and take their romance worldwide. Needing to keep the affair a secret in order to preserve his marriage and in advance of Olivia’s big movie premiere, Vincent pays Antonio, who was also in the paparazzi shots, to pretend that he and Olivia are in love. “Comedy” ensues (or so the folks behind this film would like you to think) when Vincent’s wife Kathryn (Betsy Brandt) attempts to uncover the fake romance, Olivia and Antonio continually attempt to fool the paparazzi, and as private investigators hired to track the two main characters are featured in their own unnecessary subplot.

Mexican-born actor Derbez, whose credits include Instructions Not Included, the highest-grossing Spanish film in the US ever and who Variety once called the “#1 most influential Hispanic male in the world”, offers an entirely flat performance — one devoid of humor and emotion. For three-quarters of the movie, he looks surprised or confused. It’s difficult to understand if Derbez is doing his best impersonation of Mr. Bean or if he was simply confounded how he signed onto such an utter disaster of a movie. And days after viewing the film, it still makes zero sense how anyone in this country would not understand what a waiter is seeking when asking, “how would you like your burger?”. Or how that’s funny. As if people from the working class have never eaten in a restaurant where they can choose the temperature of their meat? Add the working class to the apologies Wong owes.

If you’re looking for a romantic comedy about a working-class guy dating someone far above his status, choose to spend time with ABC’s canceled series The Baker and the Beauty. While it only lasted one season, it offers a much higher production value, stronger acting, and a far more enjoyable storyline than The Valet.

The Valet is streaming now on the following services:
Powered by JustWatch