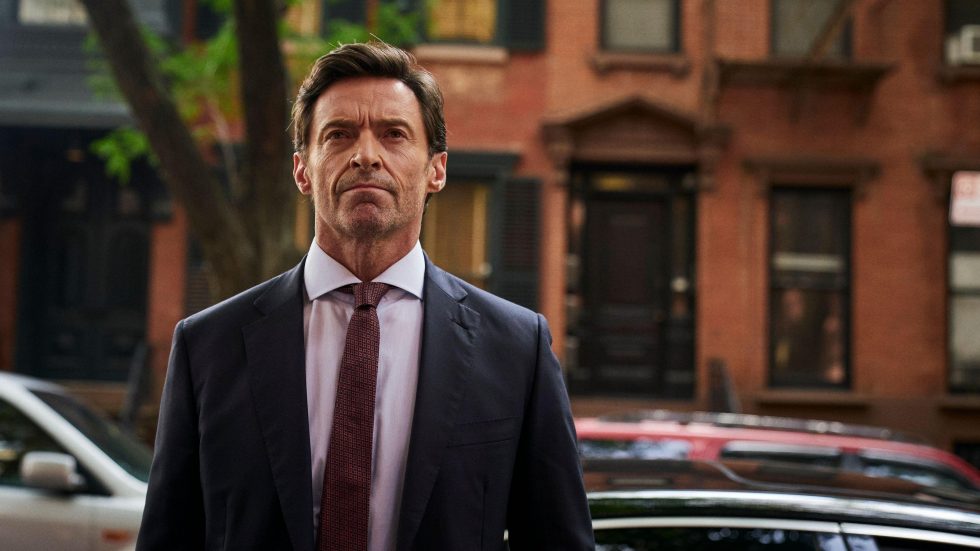 After the success of director Florian Zeller’s The Father, its understandable why studios would be quick to greenlight her prequel to the critically-acclaimed film, The Son. Unfortunately, this is a case of lightning not striking twice for Zeller who also wrote the play The Mother.

The movie wastes no time jumping right into the story when Peter (Hugh Jackman) opens the door to find ex-wife Kate (Laura Dern) pleading for help for their teenage son, Nicholas (Zen McGrath), who has been skipping school and is not right. Peter, a successful New York lawyer who is now two years into his new marriage to Beth (Vanessa Kirby) and father to a new baby boy, Theo, recognizes his role as a father and visits his son. And after a request by Nicholas, Peter agrees to have his son move in with his new family.

It is clear from Nicholas’s first appearance that he is in pain and not mentally healthy. The story that follows puts a focus on mental health and how families deal with such a difficult affliction. From the beginning to the end, we see a child who struggles to voice what is happening to him and how he feels and parents who consistently fail to have a real conversation with their son nor recognize the importance of getting him the help he needs.

So The Son is Nicholas, right? Maybe, maybe not. Midway through the movie, after Peter visits his father’s estate (Sir Anthony Hopkins reprising the role he played in the sequel), it begins to beg the question of whether The Son is about Peter. A wealthy man with an unhealthy affinity towards work and success, is this why Peter is such a workaholic and expects so much of his son? Did Peter abandon his family just as he feels his father did to him and his mother? All good questions if any were worth caring about.

With the film beginning so abruptly, the writers never develop the characters enough nor help the audience form a connection to each to care. That, combined with a frustrating script in which Nicholas’ parents never complete a conversation with their son and far too many lines in which one character completes the other character’s sentence – its almost as if the screenwriters forgot to take their Adderall. Adding insult to injury, numerous scenes just end making one wonder if the editors ran out of time to complete their job.

Movies are often cast in a way that audiences are supposed to get invested in the characters because of strong acting or strong chemistry between characters – both are missing in The Son. It’s difficult to understand whether Beth is supposed to be unlikable as the new wife and it appears Kirby is just as confused playing the role. Peter spends far too much time alternating between looking perplexed (constipated?) and staring into space. There is zero chemistry between Peter and wife one or two. Dern looks pained to be in the movie. And McGrath having the most important role is sorely miscast – a poor actor who cannot carry the weight of such a vital role. It’s all deeply disappointing as the movie addresses an important and topical subject and fails at each and every step.

If you want to spend anytime with a family, spend it with The Father.

the son is streaming now on the following services:
Powered by JustWatch