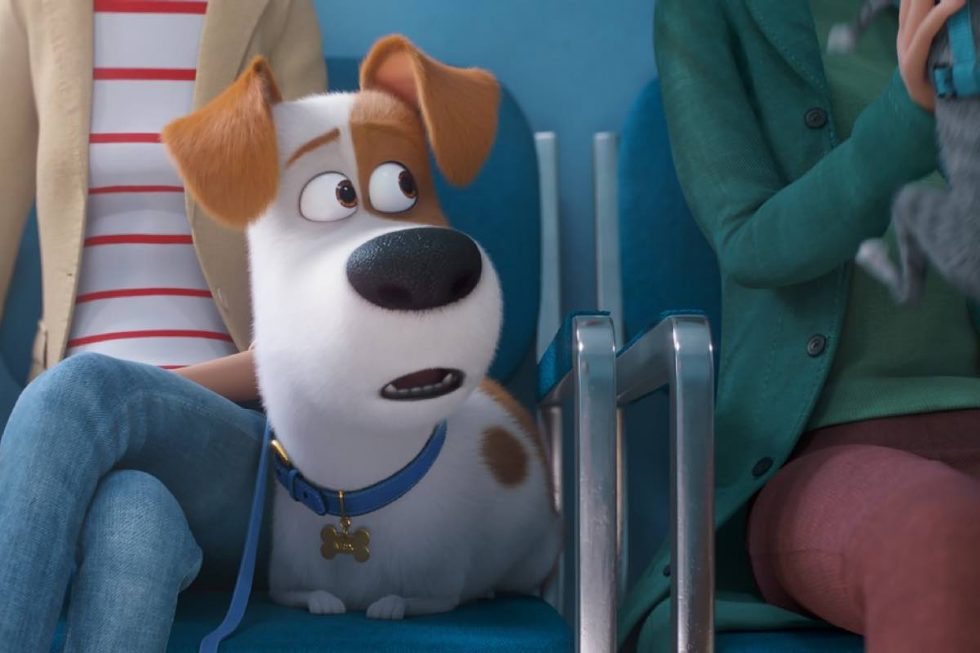 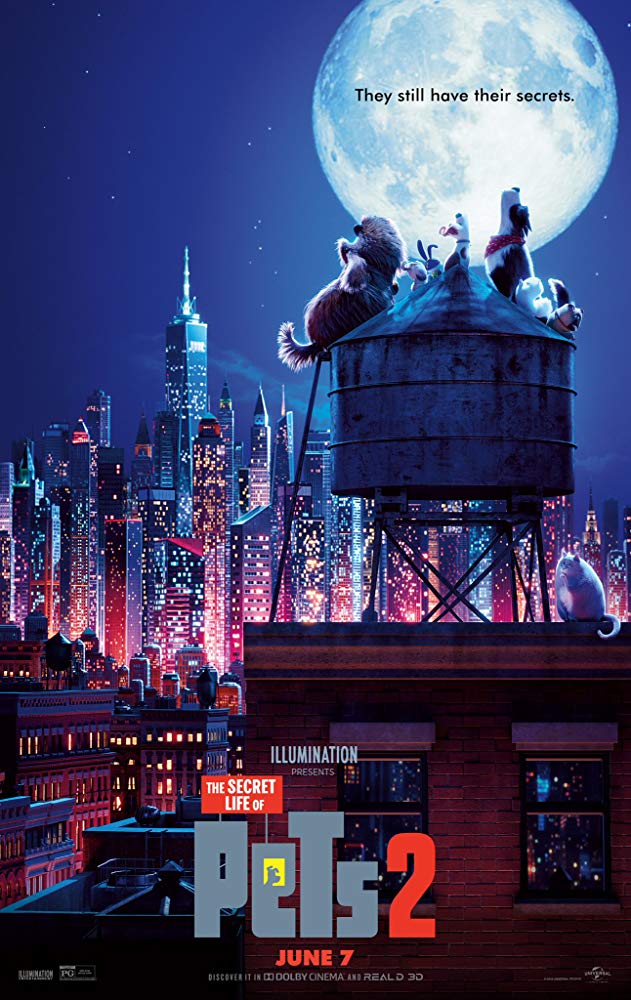 The Secret Life of Pets 2

The Secret Life of Pets 2 is an awful movie. That’s just my opinion (it’s also true) and that doesn’t mean this franchise doesn’t have an audience.

Back when Louis C.K. was still humping house plants (life imitating art I suppose), Illumination Studios gave us The Secret Life of Pets, a film that promised insight into the lives of pets when people are not around. It never really lived up to its name and critics (us included) crapped all over Illumination’s movie. But it did find a powerful audience willing to drop loads of kibble at it. Families. Count me in on that. My kids love LOVE The Secret Life of Pets, to the point where I personally found things to like about it (after a bajillion viewings), and enough to have me somewhat anticipating the sequel. Well, fool me once, because the minions have now crapped on my lawn.

Max (now voiced by Patton Oswalt), the cute terrier from the original film is back and he’s got new problems. He’s recovered from his owner adding Duke (Eric Stonestreet) to the pack, but now she’s gone and made a baby. Max is now an over-protective, nervous wreck. To help cure him, the family take a trip out to the country where Max meets a farmhouse dog named Rooster (Harrison Ford). With a little tough love and challenging situations at every turn, Max learns to relax a little and start enjoying life.

The rest of Max’s NYC apartment friends all make appearances, starring in their own mini-adventures. Illuminations’s hope here is to bring each of the stories together in the end, but fails miserably.

Gidget (Jenny Slate) is still love-struck and Max is coming around. He asks her to watch after his favorite chew toy while on vacation and she happily obliges. But an unfortunate event puts the prized toy in the hands of an apartment full of cats. Can Gidget save her boyfriend’s toy before he gets home? Her story eventually merges with the final act, but the filmmakers forgot to address the fate of that toy.

Snowball (Kevin Hart), who is now a much-loved house bunny, has his own adventure when he meets franchise newcomer Daisy (Tiffany Haddish). They partner to rescue a white tiger from the clutches of an evil circus ran by…umm…some guy voiced by Nick Kroll and his wolves. In the grand scope of the film’s plot, this is where the rejuvenated Max comes in to save the day.

It’s all kind of a mishmash of content cobbled together to make a feature-length film. It would actually make a half-decent television cartoon series – but on the big screen, it fails spectacularly. The worst offense being the filmmakers didn’t learn anything from the first outing. Fool me once indeed. We don’t need over-the-top high jinx, we just want to see our pets getting into mischief. We get a small serving in the rolling credits when the filmmakers paste in real videos of pets doing just that, and in fact, that portion of the movie received the loudest audience laughter. If I were you, I’d try to skip this one and gather the kids around YouTube instead. The Secret Life of Pets 2 is just lazy filmmaking.

The Secret Life of Pets 2 is streaming now on the following services:
Powered by JustWatch