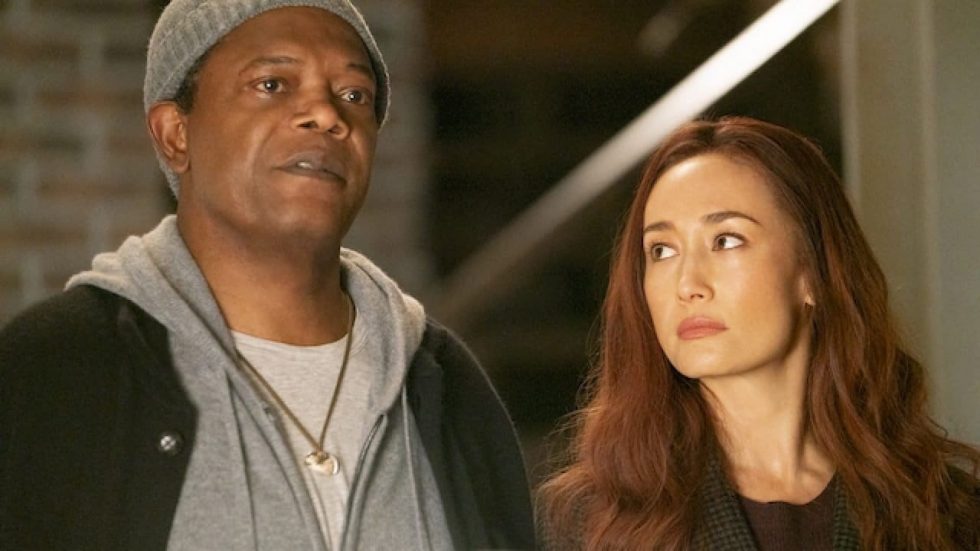 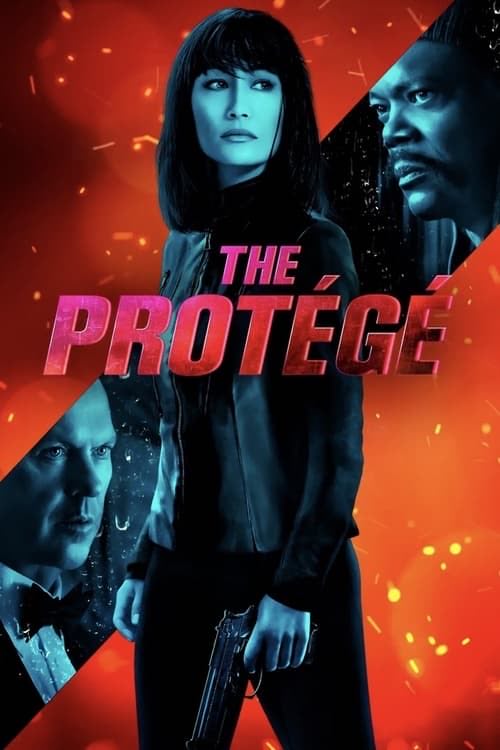 Maggie Q attempts to burn the world down avenging the death of her friend in The Protégé (2021).

Anna (Maggie Q) leads a double life as an antiquarian and murderer for hire, specializing in lost people and people who don’t want to be found.  Rescued as a child by a legendary assassin, Moody (Samuel L Jackson), from the murderers who killed her family, he trained her to be intelligent, self-reliant, and crafty. After a chance meeting with a very debonair customer, Michael Rembrandt (Michael Keaton), Moody is gunned down, and more murders following a pattern Anna is determined to break. On a mission to bring Moody’s killers to justice, she must return to the city that initially broke her. Providing intelligence and muscle in Da Nang, Vietnam is Billy Boy (Robert Patrick). He gets her as close to her target as she’s ever been, but complications and cat and mouse flirting lead Anna down the rabbit hole of deception, subterfuge, and lots of shooting.

The Protégé is not just John Wick (2014) in a skirt, though I have a feeling less adventurous folks will try to frame it as such. This is a stand-alone film that carries itself strongly for 109 minutes. Plenty of close-quarters fighting, gunplay, and brilliant assassins with three-steps ahead planning make The Protégé a clever action film that doesn’t rely on cheap tropes or silly escapes to build an exciting movie that doesn’t lag for a moment. It feels fun and breezy even when people are getting shot in the face.

There are plenty of profound moments in The Protégé that don’t drag the film down, with loss and grief packaged into stoic sociopathy while managing to remain sexy and brilliant well-paced. To the credit of director Martin Campbell, Samuel L Jackson doesn’t devolve into a scenery-chewing caricature of himself (looking at you, Spiral [2021]), and he projects genuine warmth and devotion to his apprentice, Anna. He’s confident in her training and her skills and is prescient of her passions. Michael Keaton as Rembrandt, her match on the other side of the ledger could not be suaver (more suave?). Impressed by Anna’s skills, her beauty, and her ability to think herself out of impossible situations, the twinkling in his eyes and appreciative grin conveys more than just a well-dressed killer with expensive tastes. He sees an equal, and we can imagine in his line of work, getting dead quick is the name of the game. The script by Richard Wenk takes a tired trope of “one last job” and makes it a glamourous lifestyle that long left James Bond behind.

It’s the easiest, fastest 109 minutes I’ve experienced in a theater in a long time. There wasn’t time to be bored or think about bathroom breaks or your empty soda cup. If you’re looking for a well-paced film – with smart, sympathetic killers, shifting villains, and a protagonist you can cheer for – I can’t recommend The Protégé nearly enough.

The Protégé (2021) is Rated R for swears, sexytimes, people getting shot in the face, people getting gut-shot, people eating porcelain, waterboarding, lots of gunplay, and explosions.