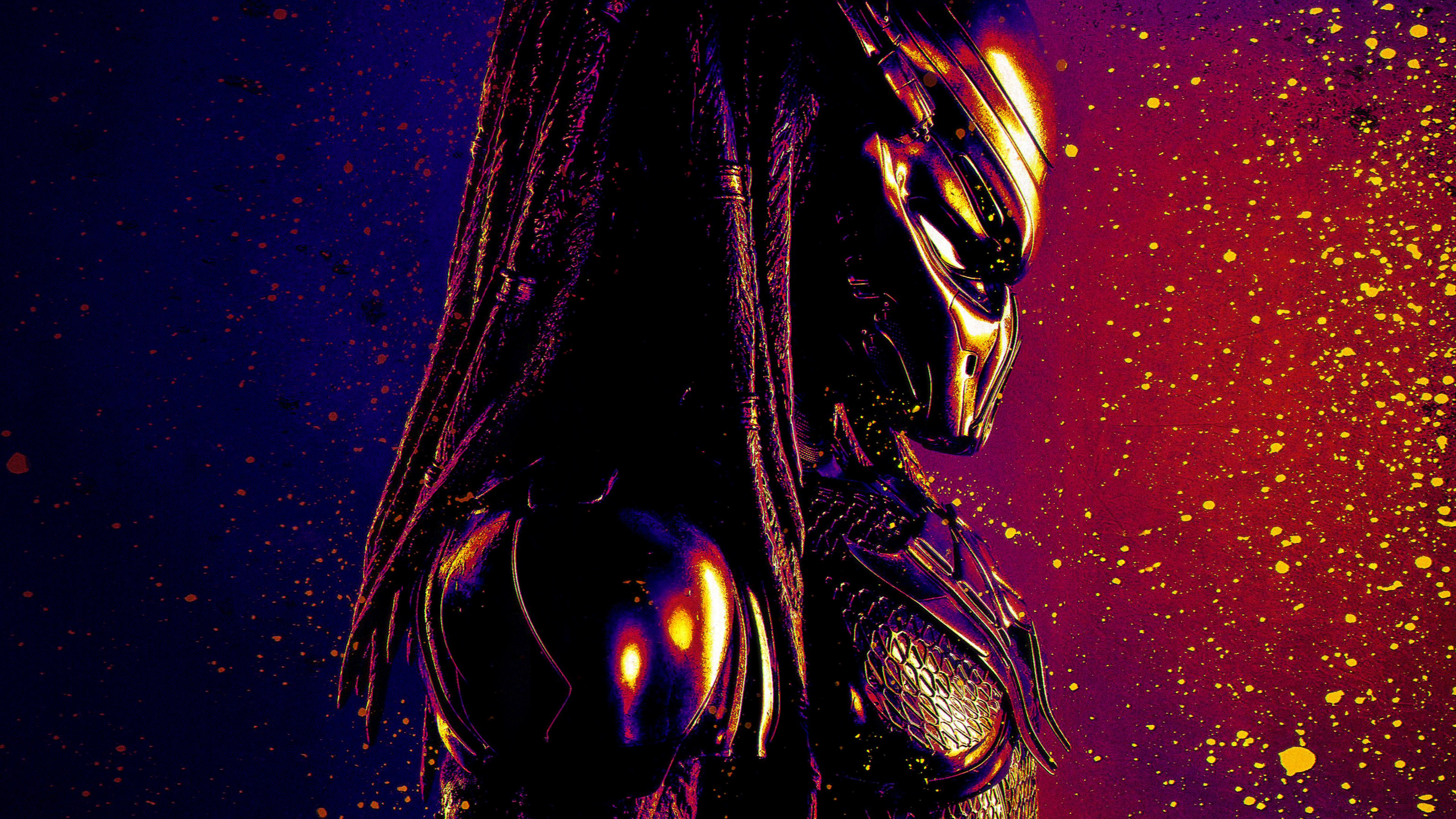 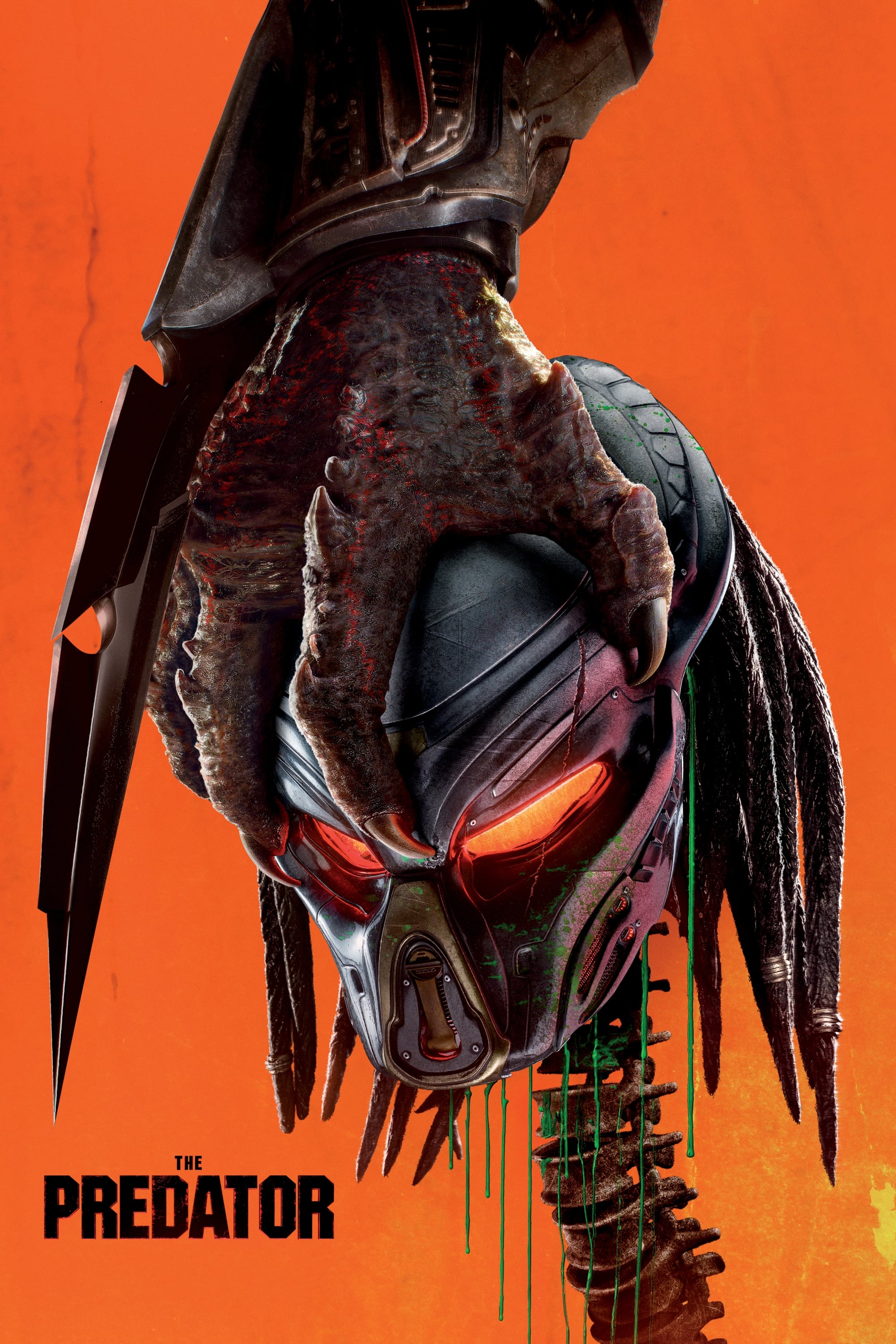 As 2018 action movies go, The Predator (2018) ranks up there as action-packed, fun, and a little bananas, and folks, that’s fine. Having just revisited the original Predator (1987), I personally welcome the departure from vulgar, serious, and drawn out – I mean that last 20 minutes?

Army special forces ranger, Quinn McKenna (Boyd Holbrook) witnesses the crash of an alien craft and sends some of the found gear to his PO Box as “evidence” just in case the military tried to peg him as crazy. When they do pin the PTSD badge on him and send him to a military hospital where he can’t spread any secrets, he meets other forcibly retired vets suffering from various forms of combat fatigue: Sgt. Nebraska Williams (Trevante Rhodes), Coyle (Keegan-Michael Key) and Baxter (Thomas Jane), Lynch (Alfie Allen), and Nettles (Augusto Aguilera make up an unlikely band of heroes who take on the task of saving the world. For all of their combined skill, the military has no more use for them and no desire to treat them, all of them suffering from PTSD, or a traumatic brain injury, or crippling survivors guilt. Together they make up their own family and manage to not kill each other while working past, through and around their individual idiosyncrasies. They make themselves useful again and give themselves purpose.

The real star, however, is Rory Mckenna (Jacob Tremblay). Quinn’s son is bullied and picked on because he’s small and on the spectrum, but he’s got a future in linguistics when he comes across his dad’s package containing some alien tech. Like Eli (Myles Truitt) in Kin (2018), he just knows how it all works and everyone wants him – just all not for the right reasons.

As usual with these films, the women are less than developed but manage to serve a larger role than set dressing. Emily McKenna ( Yvonne Strahovski) is Rory’s mom and Dr. Casey Bracket (Olivia Munn) is an evolutionary biologist science. This is indeed a serious upgrade from the barely speaking “hostage” who only served as a plot point. Emily gets to be sassy with the military and Casey gets to handle firearms and manages to not get in the way. Hooray for progress.

Okay, but you’re really here about the Predator, and that’s totally fair. Their visits from the only movies that matter (1987 and 1992) are absolutely referenced, particularly by the sociopathic Traeger (Sterling K Brown) who runs Project Stargazer. The government is well aware of what the Predator can do and they want everything it landed to earth with – but oh, did it bring company? It’s deadly and dangerous, but also a little vulnerable. After all, this isn’t 1987 or 1992. We have our own technology and our own evolutionary quirks, and we’re the kind of race aliens usually take for shep, and they’re fatally wrong every time.

There will be questions from fans, like why the cloaking technology used heavily in the first films is underutilized or ignored, but I don’t personally care what the Predator Purists think (YOU KNOW WHO YOU ARE) – if they want to go slobber over the first (several) films while rending clothing over this one, they’re welcome to do it. The Predator is a definitely a Predator movie made for this time period. This is no star vehicle for any one actor, it’s an ensemble piece. It’s bonkers in its delivery of violence and gore, It’s witty and funny and face-paced. Complain, whine, shout – no one is having it, especially not writer-director Shane Black – you remember him from the first movie, right? He’s gone on to do some stuff and bright us back a little alien love to keep up warm at night. This isn’t for the purists.

As you probably suspected, there is a setup for a continuance – I hesitate to call them sequels anymore – and I hope they pull it off. I hope Shane Black is behind the wheel, and I hope it’s nothing like the original movies.

NOTHING. There, I said it.

The Predator is streaming now on the following services:
Powered by JustWatch