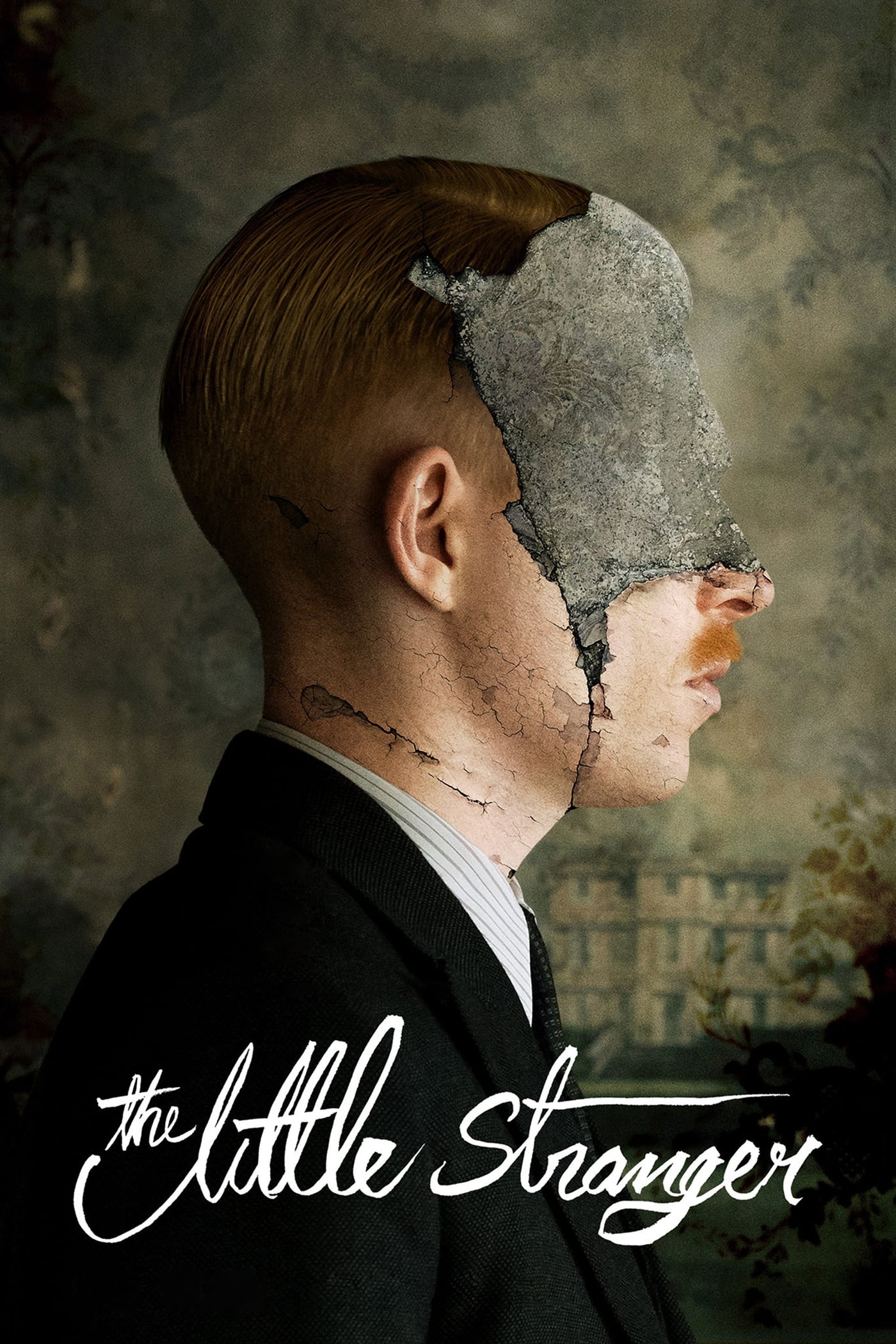 THE LITTLE STRANGER (2018) has dreams of being a gothic thriller, a psychological drama, and a supernatural tale in the vein of James, Dickens, and Jackson. It’s none of those.

Dr. Faraday (Domhnall Gleeson) becomes the default doctor of Hundreds Hall, a dilapidated country estate, but his childhood memories give it a much grander veneer. He initially treats the estate maid (Liv Hill), the only one full time as Hundreds simply cannot afford more, and she confides that she finds the place creepy and she’d rather work anywhere else.

Mrs. Ayres (Charlotte Rampling), the matriarch, tries to maintain the appearance of gentry, but the one modern party she manages doesn’t go as expected. She grieves for a daughter she lost to illness decades ago, leaving very little room for much else. Caroline (Ruth Wilson) attends to her mother and the day-to-day upkeep of the estate, any idea of wealth or status long since given up. Like the estate, her appearance is drab and homely. Roderick, the son, is an RAF veteran, badly injured in WWII, now the man of the house and forced to make the difficult decisions that come with a crumbling estate and no money for its upkeep. His PTSD and survivor guilt keep him from interacting socially and his own demons are his eventual downfall. The more Faraday visits Hundreds, the more he feels at home and even with his regular visits to other patients, always makes time to swing by. His mother once worked there as a maid and begins to conflate his own position among the family.

You can imagine how all of this might turn out, and you’d be mostly right, but how the story gets there is confusing, disjointed, and ultimately unsatisfying.

Who is “the little stranger”? Is it the specter of progress, the decline of pre-century social status in a post-War society, an idea allowed to flourish like mold in a dark, damp corner? Dunno. Based on the book by Sarah Waters, I’ve no doubt the pacing in the book, while infinitely slower due to its gothic nature, explains the eccentricities of the house, its inhabitants, and their motives, but this movie without clear direction can do none of that. The manor is broody enough, everything is overgrown and room bells ring with no one in those shut up rooms, footsteps on unoccupied floors, so it could be a ghost story or an ancient house falling in on itself. Markings on the sills and in wardrobes could be the actions of a destructive ghost or the neglectful eye of a homesick maid. The injuries on Mrs. Ayers body could be the ghost of her child wanting attention or dementia and self-harm setting in. When it appears that events are pushing Farady to his own desires, not even that pans out. There isn’t a single rational character tethered to a grounded reality in this to act as the audience eye and nothing makes any sense.

I’d like to tell you there is clear evidence to either or but frankly, there isn’t enough of any explanation to even pretend it’s a definitive A or B – and for a movie based on a book shortlisted for a Man Booker prize, the expectation is the screenplay would make an attempt to be as well written. Waters attempts to keep her novel’s explanations vague may work in a long-form with pages and pages of character motivations because that’s what gothic novels do best. Without a skilled director or screenwriter, it simply doesn’t work as a movie.

The Little Stranger is not a ghost story or a psychological thriller. Save yourself the headache and see The Innocents (1961), the best adaptation of James’ “Turn of the Screw” in my opinion or The Others (2001), which is at least knows what a gothic ghost story is supposed to look like

The Little Stranger (2018) is inexplicably rated R for a child’s mauled face, an off-screen animal death, a body thrown from a 3rd-floor landing, and the lure that comes from promising a story that simply isn’t here.

The Little Stranger is streaming now on the following services:
Powered by JustWatch