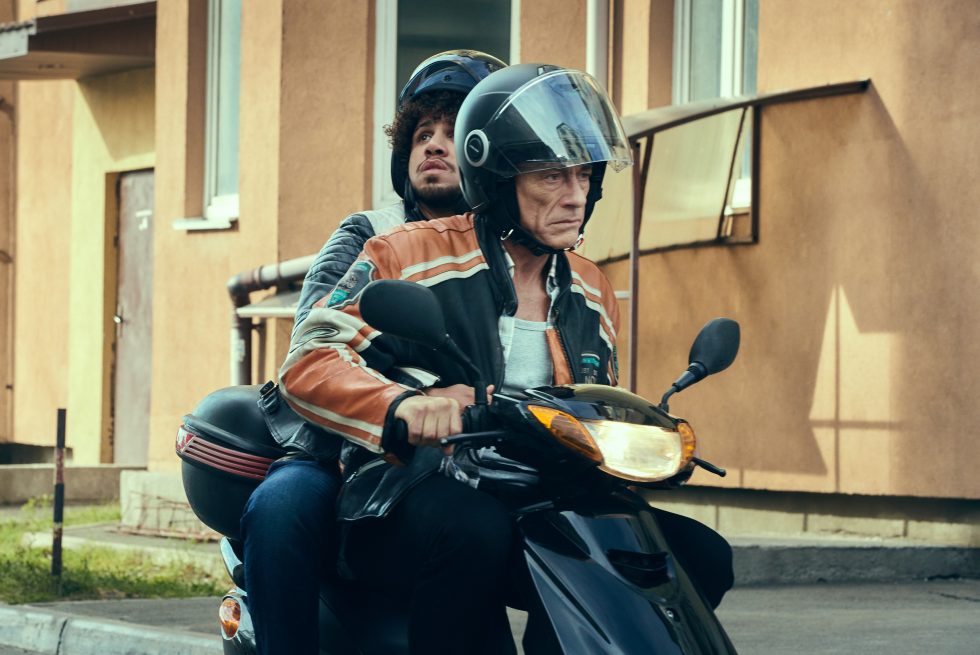 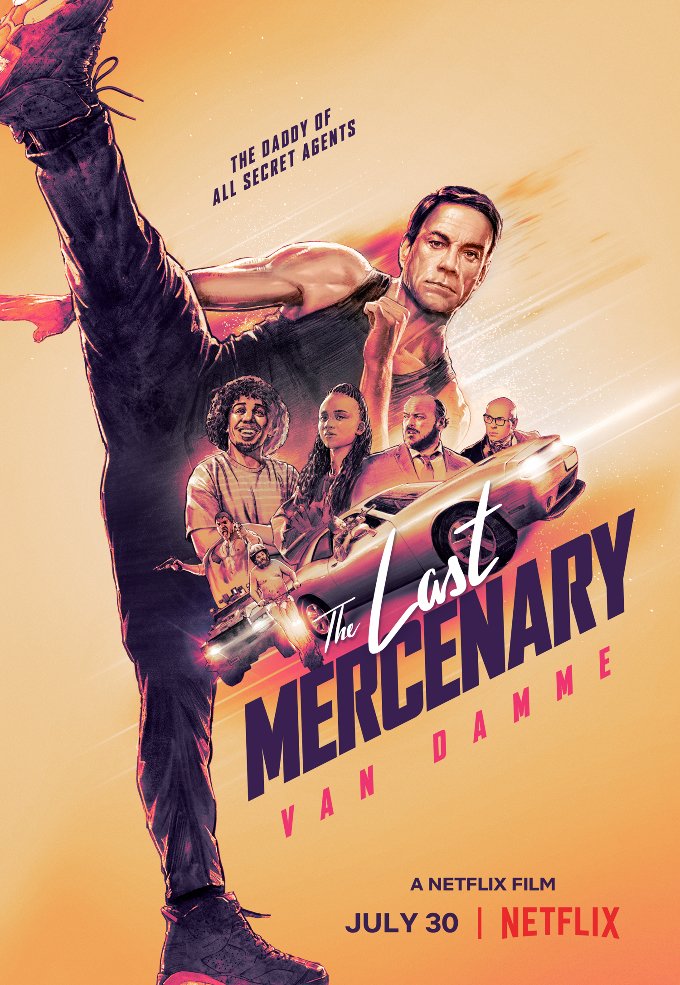 If you’re expecting anything more than irreverency, bon mots, and people getting kicked in the face, you might want to pass on The Last Mercenary (2021)

This is exactly the kind of movie you’d expect from the ego of Jean Claude Van Damme. It’s silly, and goofy, and still fun to watch. He gets all of the best lines, all of the best moves, and manages to only get banged up a little.

Lured out of semi-retirement by government incompetence and the kidnapping of his son, Richard Brumère (the Mist) (Jean Claude Van Damme) teams up with street-wise Dalila (Assa Sylla) to save his son, Archibald (Samir Decazza) from identity theft, the mob, and a government plot to use a highly dangerous weapon. When a government official cancels the allowance of a protected citizen, its sets into motion a series of gaffs, guffaws, and overly-confident CYA (cover your butt). The government thinks their secret deal has been compromised, gun-runners and the mob think their immunity has been blown, The Mist learns the hard way that being a dad is hard. It’s chase and fight scenes are punctuated with less than heartfelt emotional bonding for 110 minutes.

The Last Mercenary is billed as a thriller, much like I suppose The Pink Panther movies were billed as “mysteries”, since there’s plenty of action and comedy (whether or not intentional), and even international intrigue and espionage in the vaguest sense of the words. French comedies usually have a touch of the absurd, but The Last Mercenary is covered in sticky ham-handed handprints.

This isn’t a movie you watch because you pine for the good old days of James Bond or Jack Reacher. You watch The Last Mercenary because it’s a Jean Claude Van Damme film and everyone needs a little mayhem with their Muay Thai. There’s not a lot of explosions or gunplay, because JCVD don’ flow like that, but it also means there’s less hand to hand fight scenes because let’s face it, joints wear out. Lots of car crashes, bullets flying from “bad guys”, and more than the usual amount of awkward dialogue.

That said, it’s almost 2 hours long, which is a lot for nonsense. Some of it doesn’t make any sense, weird skill sets, odd camera angles, bumbling idiots, and more than one deus ex machina. It’s dubbed English, which is great since that makes it easier to not put in a lot of effort watching. It’s a pure “popcorn, go to the bathroom, text a meme” movie.  You won’t much if you wander off.

It’s not great, but it’s not horrible either. In the same vein as The Expendables, it’s not meant for deep thinkers, and that’s okay. We all need a silly palette cleanser once in a while.

The Last Mercenary (2021) is Rated TV-MA for mild swears,  over the top fight scenes, people getting punched in the face, people getting kicked in the junk, people getting smacked around with wet towels, a few explosions, and I won’t kink shame, but the pole dancing was weird.