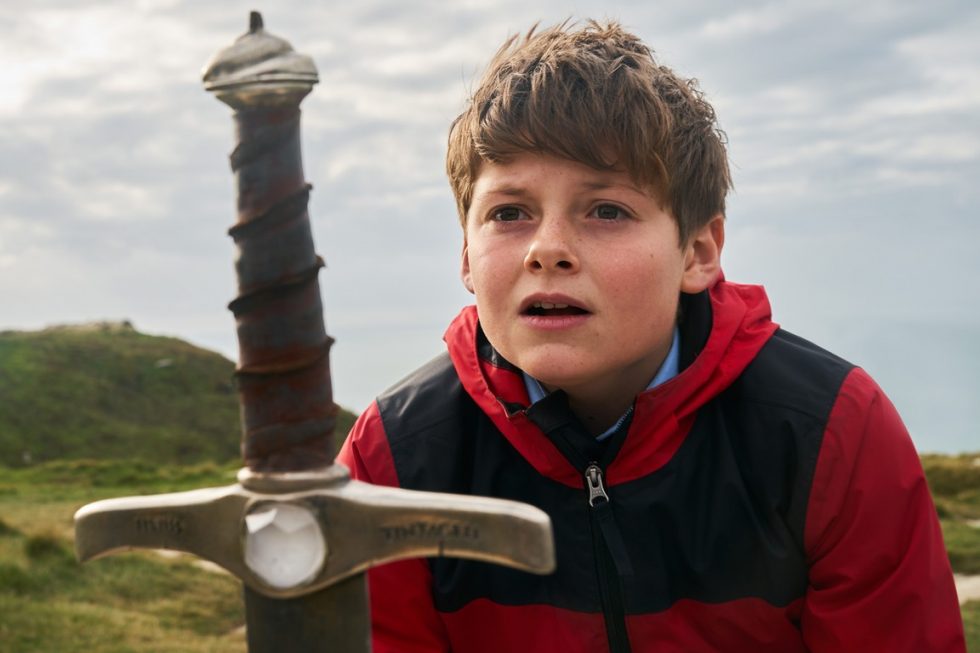 The Kid Who Would Be King Movie Review

The Kid Who Would Be King Movie Review Metadata

The Kid Who Would Be King Movie Poster 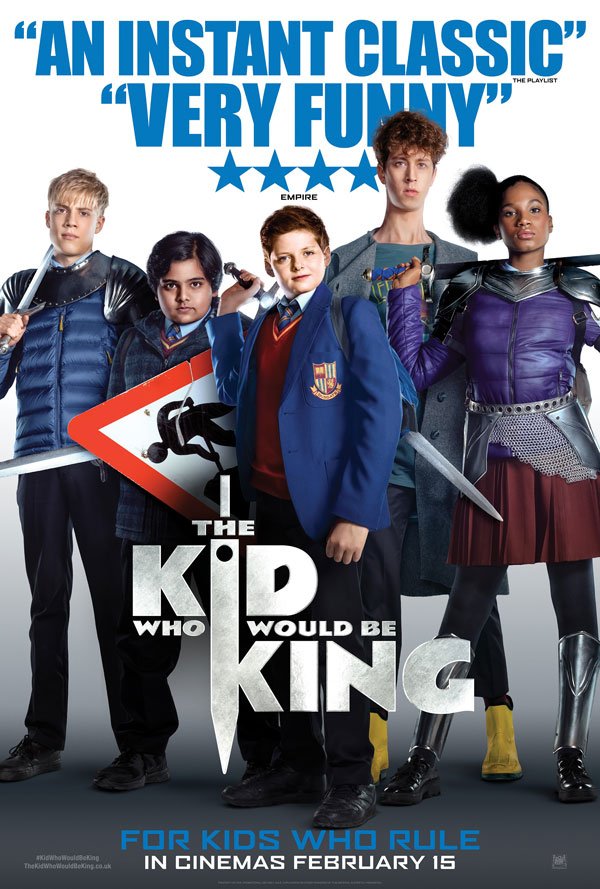 The Kid Who Would Be King Movie Metadata

The Kid Who Would Be King

The Kid Who Would Be King External Links

The Kid Who Would Be King Movie Trailer

The Kid Who Would Be King Movie Tickets

Arthurian Legends have never faded out of vogue, and we’re certainly not going to expect anything groundbreaking in a kids’ movie, but I would have liked to see a little more ingenuity in The Kid Who Would Be King (2019). Few surprises and a looooot of exposition drag what could have been a cute 90-minute romp into a 2-hour socio-political lecture I wouldn’t wish onto the worst kids in detention.

Alexander (Louis Ashbourne Serkis) is a big-hearted middle-schooler who stumbles across a sword in the middle of a construction site in modern day London. This triggers the return of a young Merlin (Angus Imrie) to prepare Alex for battle with the evil Morgana (Rebecca Ferguson). There is a lot of prophecies based on a picture book, potential teen allies I wouldn’t turn my back on, and a subversion of the story of King Arthur from sacred bloodline to a lion-hearted kid running from bullies.

Instead of nitpicking everything that didn’t work with The Kid Who Would Be King we could focus on what was outstanding: Patrick Stewart

And sadly that’s it, but I can’t leave my reviews at less than 200 words.

There is magic but you have to sit through Merlin’s over-complicated hand gestures that modern attention spans and loaded firearms simply wouldn’t tolerate.

The Kid Who Would Be King is two hours long with an inordinate amount of exposition that seemed more for the benefit of the parents trying to enjoy family time with their squirmy kids during a matinee, but I don’t see many kids invested in a movie that begins and frankly ends with kids unable to do much more than hope they’ll grow up and vote one day. It’s preachy, and not about pollution or climate change, but friendship, loyalty and being the better man. I mean, really preachy. I love a good quest film, but if you have to keep repeating the plot points you might be missing compelling character development. Sure, it’s neat that when Merlin sneezes he becomes an owl, and Alex gets to trek around London with an old sword, but his closest friendship too closely resembles a lot of what’s wrong with English colonialism and the subplot of Alex finding his absent father made the movie (a lot) longer than it needed to be. It feels long and kids movies shouldn’t feel long. There’s a fancy eclipse and a dragon, but for all of the special effects, I was just underwhelmed.

No King Arthur tale should underwhelm.

Take your kids at your own risk, but give them whatever they want at concessions because they’ll need the candy and popcorn to get them through this. You’ll thank me later.

The Kid Who Would Be King is rated PG-13 for undead skeletons trying to kill kids, kids being bullied, mild swears, kids falling off of things, kids being disobedient, and a kind of scary dragon I wouldn’t mind owning.

The Kid Who Would Be King is streaming now on the following services:
Powered by JustWatch