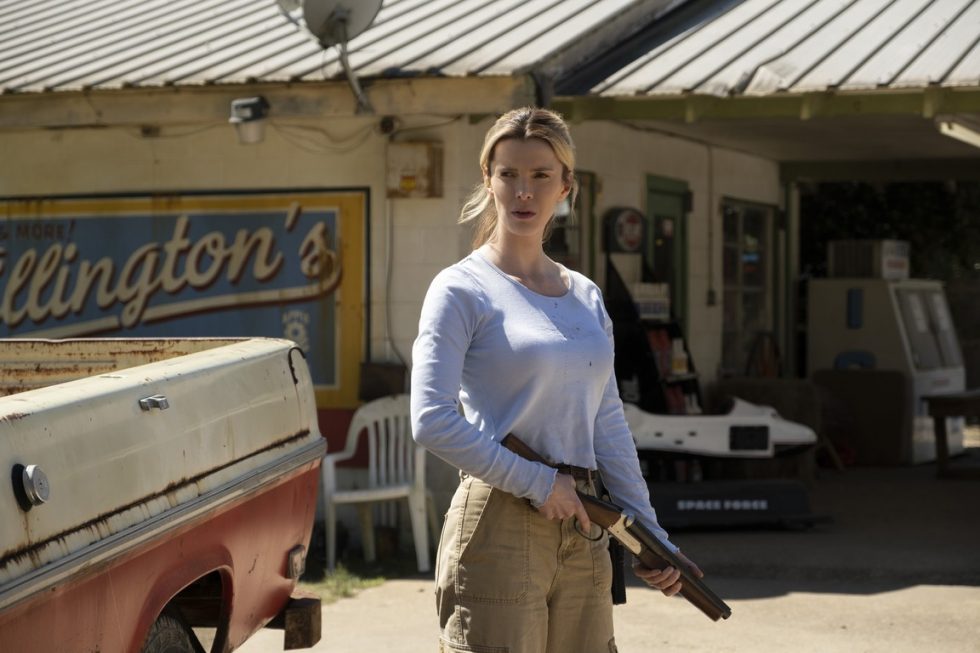 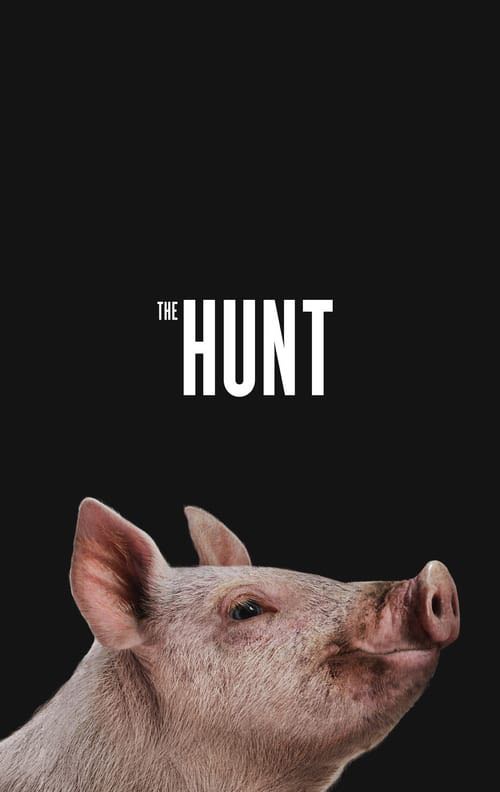 The Hunt feels like any number of “world’s most dangerous game” movies – humans hunting humans, with the twist that depending on where you fall, depends on who you root for.

Ignore the logline or the hype for this film, because whatever you’re expecting, The Hunt is way more, or way less.

Decidedly left-leaning elites are hunting a particular subset of humans. While they have a connection, the reason is far deeper than that. They’ve collected people – that have had pointed words about them and their organization – and drop them on an estate. The victims are given weapons to defend themselves, barely given a sporting chance to protect their position, and then set upon in a hail of bullets and arrows. Some make a run for it, some don’t make it far, and you aren’t going to want to align yourself with any one person or side. Despite how you may initially feel, every character is an exaggerated stereotype that would make any rational person roll their eyes.

Athena (Hilary Swank) has gathered a dozen alt-right social media types for a game they likely won’t survive. Training her group of hunters, including Liberty (Teri Wyble), Martin (Dean J. West), and Richard (Glenn Howerton). She’s set to prove a point and give her detractors precisely what they want.

Crystal (Betty Gilpin) is one of the hunted, waking up in a field, gagged and disoriented. Gathering other survivors, she’s the wildcard because she may not be who they think, and she’s beyond sick of their game.

The Hunt wants to be a cautionary tale about what you put out into the universe, the law of unintended consequences, and how it can come back as a beast you can no longer control. I have no doubt there will be much frothing on both sides about the clichéd caricatures, and that’s fine if you want to miss the point. This is deep state satire, and to get angry about assumptions about the motives of a movie kind of says more about you than the movie itself.

I had a lot of fun in this movie. There are lots of laugh out loud moments, plenty of creative deaths, and a quick pace that lends well to the unexpected moments of gallows humor and wild action.

If you’re conflicted about who to root for, I think that’s part of the fun. The movie is creative in how it dispatches hunters and hunted, and it’s darkly funny.

The Hunt is rated R for people getting shot (with guns, arrows), people getting blown up (with grenades) people being poisoned, people getting stabbed (knives, stakes, kitchen aids, ink pens) people getting kicked (in the face, in the stomach, in the boob), and humor that people are going to deliberately miss because it makes them irrationally angry.

The Hunt is streaming now on the following services:
Powered by JustWatch