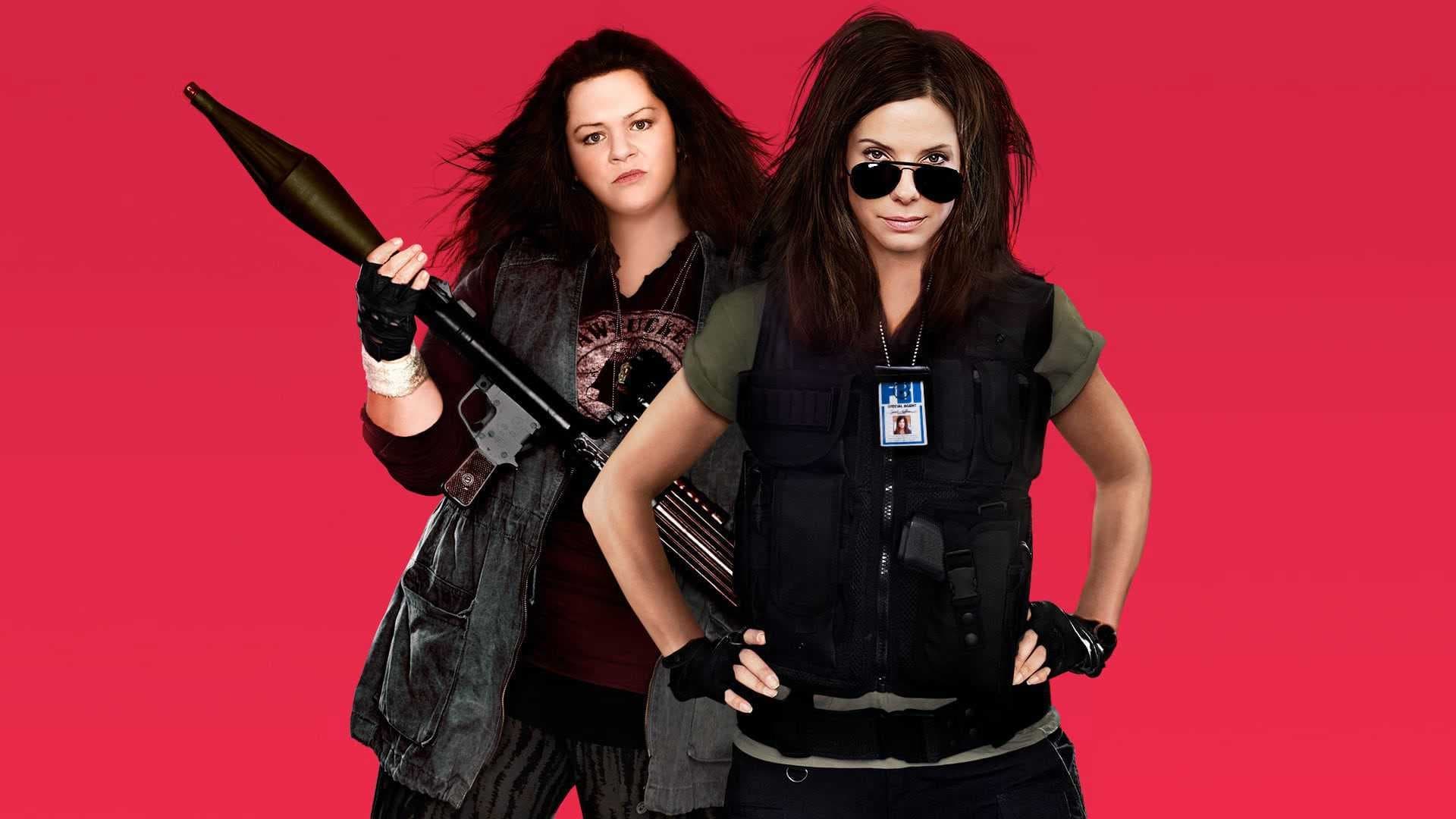 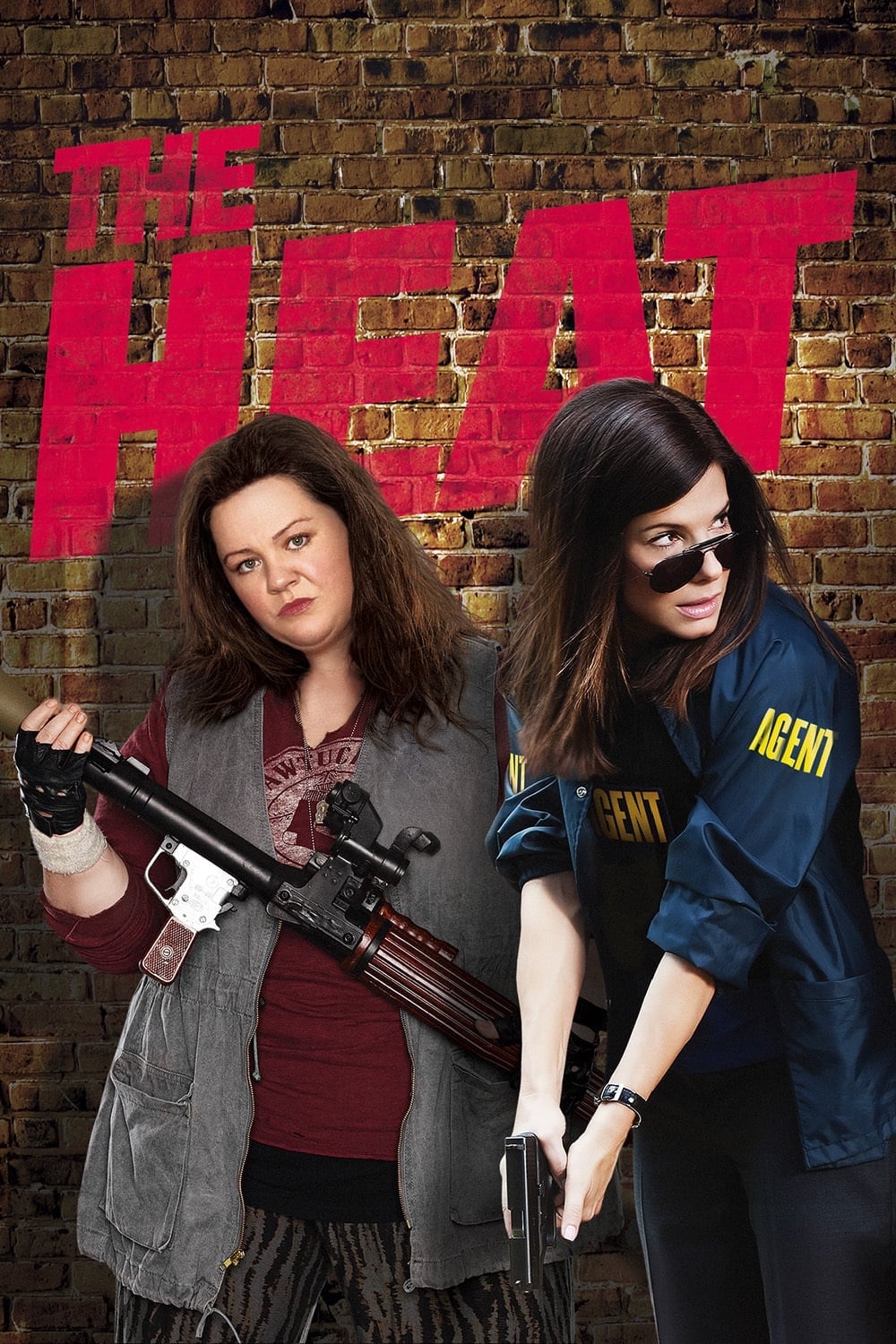 Director and Michigan native, Paul Feig, cranks out a dud in his newest female-centric comedy, The Heat, starring the increasingly familiar performances of Sandra Bullock and Melissa McCarthy.

Sarah Ashburn (Bullock) is an excellent FBI investigator, however, her obsessive perfectionism earns no respect among colleagues. “Miss Congeniality” is unlikable, so her failed peer relationships are limiting her promotional opportunities, but her boss seems to think sending her on assignment to Boston, could calm those waters.

Ashburn is tasked with arresting a ruthless drug lord, a man who is one step ahead of Boston authorities. Her investigation crosses paths with local Detective Shannon Mullins (McCarthy), but she also, does not play well with others.

McCarthy’s foul-mouthed Mullins felt way over-the-top and unnatural, perhaps the result of a sloppy script. Feig admits to adhering to the written dialogue for most of the film, not allowing impromptu ad-libbing moments – that appears to have been a mistake.

The two ladies reluctantly join forces to bring down the connected criminal, but the DEA have claimed jurisdiction, and managed to kick the female duo off the case. The heroines would eventually find common ground, go off record to take down the criminal, and become best pals. The plot is all too predictable and unoriginal.

Feig’s Bridesmaids is a better comedy that forwards the march of great female leading films. The Heat cools that trend. However, fans of Bullock and McCarthy may find enough elements to survive a box office already swarming with super heroes, monsters and zombies.

The Heat is streaming now on the following services:
Powered by JustWatch