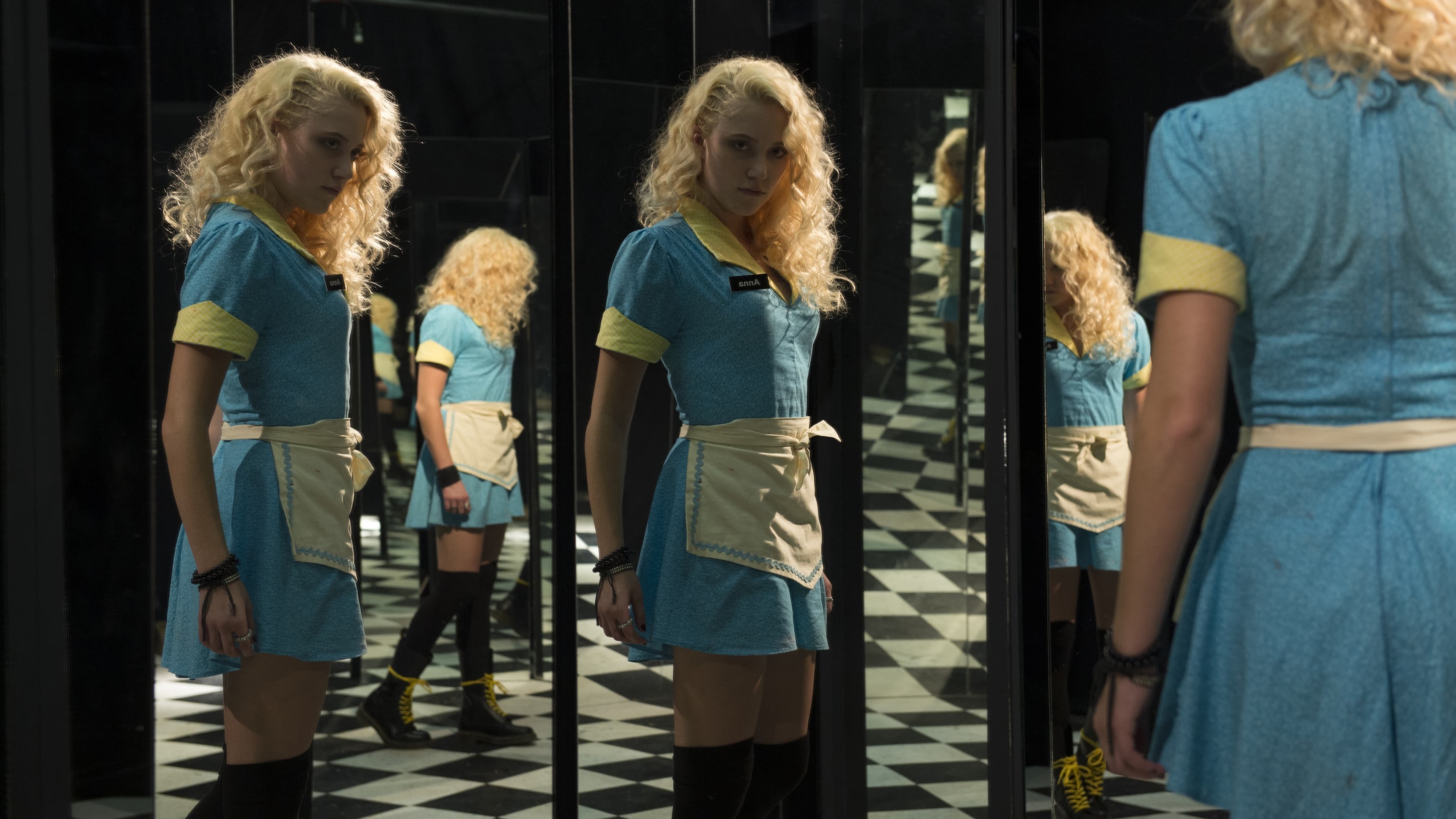 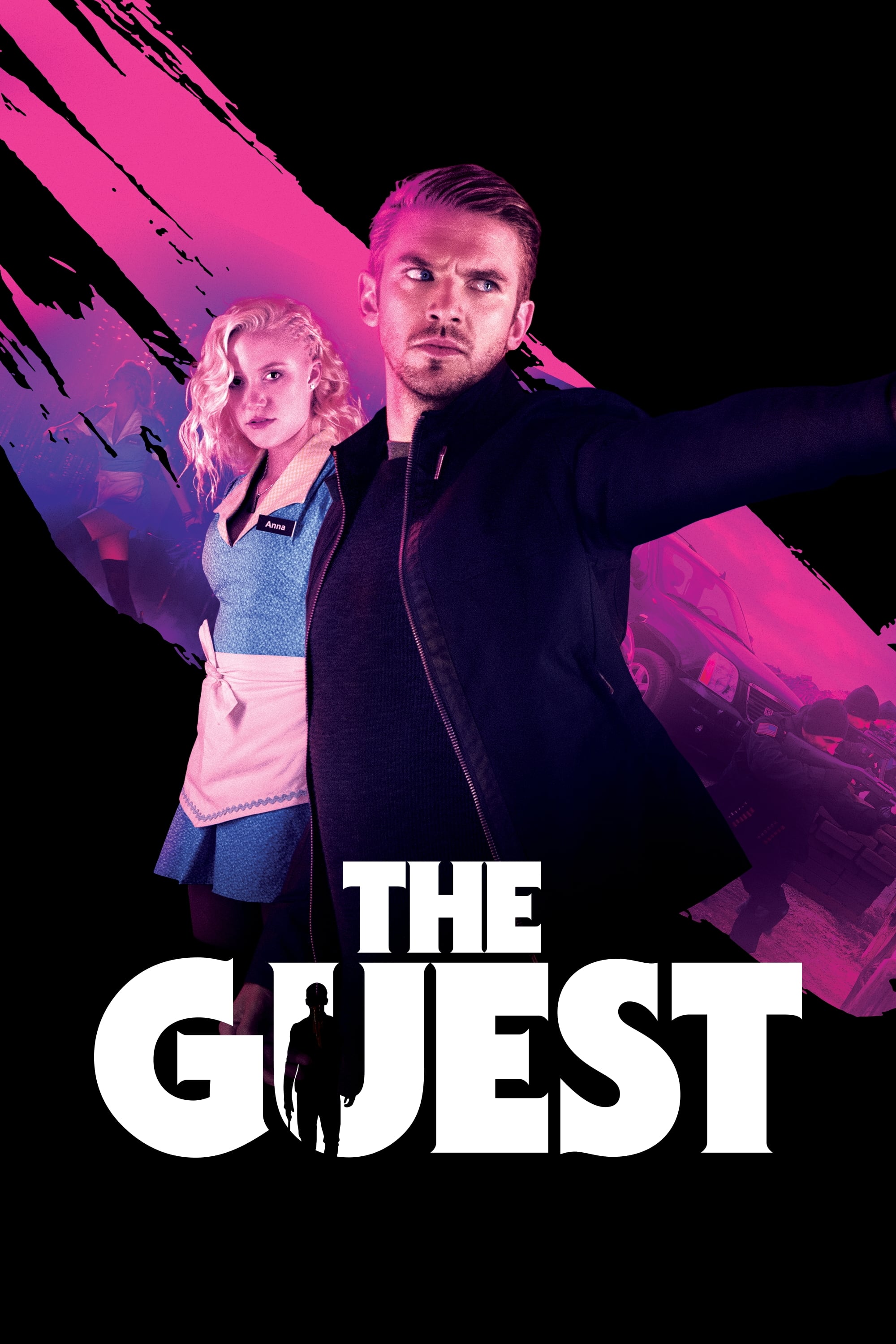 Get Tickets
A soldier who served in the army with a family’s recently deceased son shows up, out of the blue, on their doorstep. An invitation is extended for him to enter and thus begins a story of mystery and intrigue.

The Guest stars Dan Stevens as David, a man of mystery who comes across initially, as a very humble and polite young man. He engages each member of the family in different ways, gaining their trust throughout. However, it becomes very clear that David has an agenda of his own, but the exact nature is questionable very early on. Helming the film is director Adam Wingard who has teamed up with Simon Barrett (writer), Keith Calder (producer), Jessica Wu (producer) and Chris Harding (co-producer). These are the same people behind You’re Next, an offbeat horror/thriller that was released last summer.

Much like You’re Next did at the time, The Guest does its best to keep viewers off balance and guessing throughout most of the movie. To a degree, the strategy is a success, but once the full product is laid out there are some glaring holes. Having said that, enough is going on to keep your brain occupied. Unless you’re a stickler for detail, the plot and eventual payoff are quite entertaining. If you want realism – watch the news.

The length of The Guest feels a bit extensive due to the pace of the first act, but it starts to pick up and become more interesting by the second and third. Again, The Guest isn’t quite as polished as it should be, but the finished product does a decent job providing value through unclear plot twists and well-placed violence. Is David a good guy? Bad guy? Or something in between? There are definitely worse movie choices to be made, so this one is as good as any if you’re looking to unplug from life for a couple of hours.

Copy/Paste the following statement in the TITLE section above:
Review: The Guest

Copy/Paste the following statement in the PERMALINK section above:
review-The Guest

Copy/Paste the following statement in the ALL IN ONE SEO PACK – TITLE section below:
Movie Review: The Guest

Copy/Paste the following statement in the ALL IN ONE SEO PACK – KEYWORDS section below:
The Guest, Movie, Film, Review, Detroit, Critic, Film Obsession

The Guest is streaming now on the following services:
Powered by JustWatch