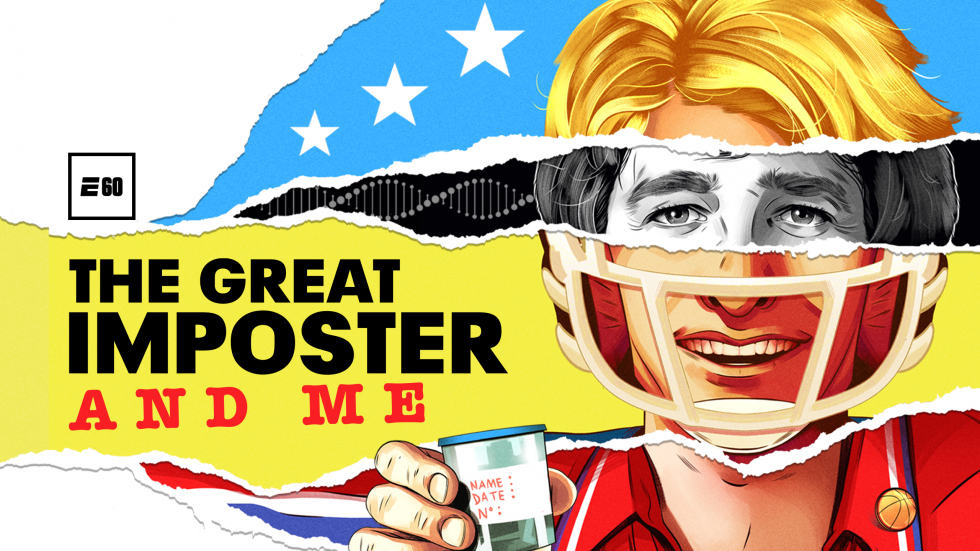 The Great Imposter and Me TV Review

The Great Imposter and Me TV Review Metabox

The Great Imposter and Me TV Poster 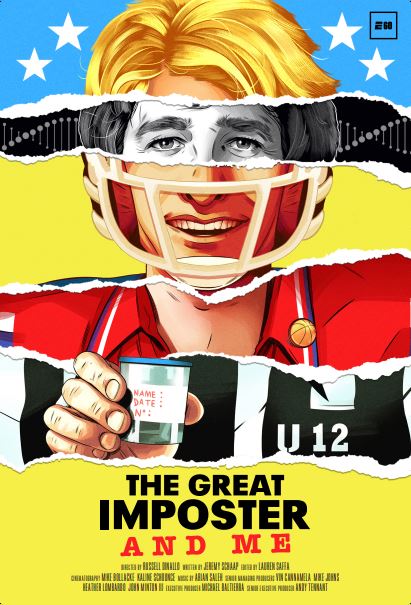 The Great Imposter and Me TV Metadata

The Great Imposter and Me

The Great Imposter and Me External Links

The Great Imposter and Me Trailer

Barry Bremen – insurance salesman, king of tchotchkes, family man. While the name may not be familiar to most, those who grew up in the 80s would most certainly know him by another name: The Great Imposter.

Originally featured in a 30 for 30 short, in ESPN’s new E:60 feature The Great Imposter and Me, 11-time Emmy-winning ESPN sports personality, Jeremy Schaap (the ‘me’ in The Great Imposter and Me) has no idea what these things are alongside Emmy-winning Director and Producer, Russell Dinallo, introduces a new layer beyond the story of how Bremen rose to “fame”, this time sharing how he and his legacy live on over a decade after his passing in 2011.

The crazy antics that birthed The Great Imposter and the spectacular life that Barry led alongside his beautiful wife, Margo, and their three children, Noah, Adam, and Erin lead the first half. Told through a mix of home videos, interviews, and recreations, the stories are almost too hard to believe if it weren’t for the TV footage to back each up. From Barry first sneaking his way onto the NBA All-Star game court to accepting an Emmy award, it’s difficult to imagine anyone pulling off similar pranks today as they’d likely end up in jail and most certainly not be celebrated the way that Bremen was back in the day.

The second half chronicles a much different story, turning from astonishment and laughter to surprise and tears. To share more would spoil the specialness of this fascinating documentary. Schaap, doing his part to honor a man who shared a close friendship with his father, famed reporter, Dick Schaap, and Dinallo handle the delicate subject matter with poise and respect, highlighting the power Barry had on people, his magical journey, and his family.

Sadly, Bremen isn’t around to bask in this newfound fame, but one can only imagine the trouble he’s getting into up above with his radiant smile, smooth confidence, and good looks. Whatever he may be up to, it’s safe to assume that he’s smiling down at the joy and legacies he’s left behind. And so will you after catching this incredible new ESPN documentary.

The Great Imposter and Me premieres on ESPN and ESPN+ on July 12th.