The Fault in Our Stars Movie Review

The Fault in Our Stars Movie Review Metadata

The Fault in Our Stars Movie Poster 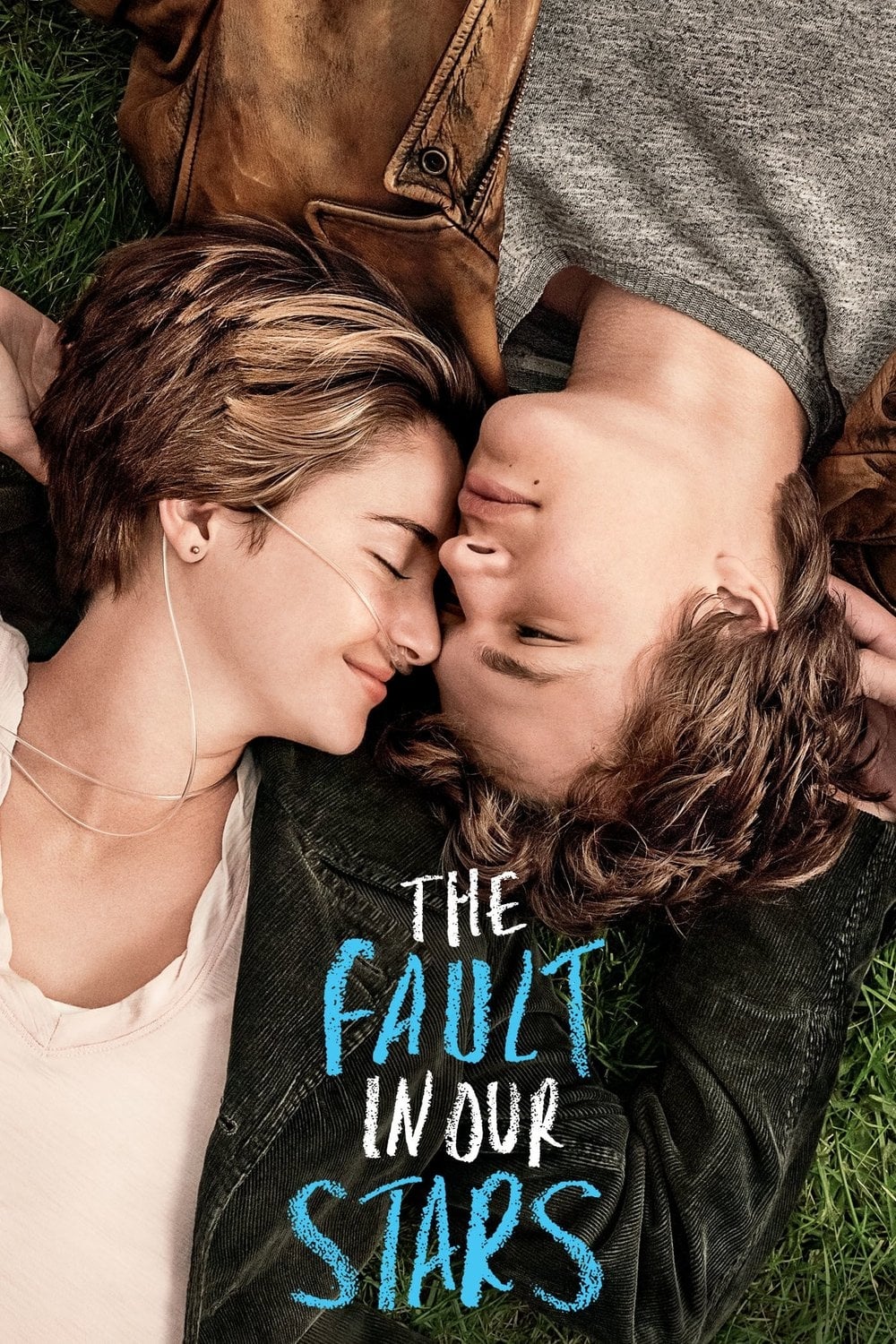 The Fault in Our Stars Movie Metadata

The Fault in Our Stars

The Fault in Our Stars External Links

The Fault in Our Stars Movie Trailer

The Fault in Our Stars Movie Tickets

Get Tickets
[hero heading=”THE FAULT IN OUR STARS” tagline=”For a film about two teens with terminal illnesses, The Fault in Our Stars will leave you feeling oddly uplifted and hopeful about the world and your place in it.”]

And while some of the writing may be too syrup sweet at times, there’s no denying that this film proves teen movies can be more than a vapid vortex of sex, drugs and alcohol. Laced with themes of love, morality and heartbreak, it will have you leaving the theatre with a lot to ponder.

Those who read the book will be glad to hear that the script follows the storyline almost to a T, with the same cute, albeit calculated dialogue. Shailene Woodley and Ansel Elgort give solid performances and prevent the movie from being a great deal sappier than it could have been. Instead of amping up her disabilities and teen angst, Shailene Woodley takes an extremely nuanced approach, making Hazel Grace all the more believable and in many ways, balancing out the more over the top personality of her leading man, Augustus Waters. Together, they make us believe in the unexpected romance that blossoms from a chance meeting at a support group between a girl with thyroid cancer and a boy with osteosarcoma. And while both of their clocks are ticking, we still become engrossed in the romance, following them on a fairytale-like trip to Amsterdam all the way up to their last moments together.

The Fault in Our Stars is not recommended for those seeking cheap thrills, as it takes its time developing a story that will affect audiences more after the viewing than during. However, that’s not to say it won’t make you weep like a baby- make sure you come prepared with plenty of tissue.

[/hero]
The Fault in Our Stars is streaming now on the following services:
Powered by JustWatch