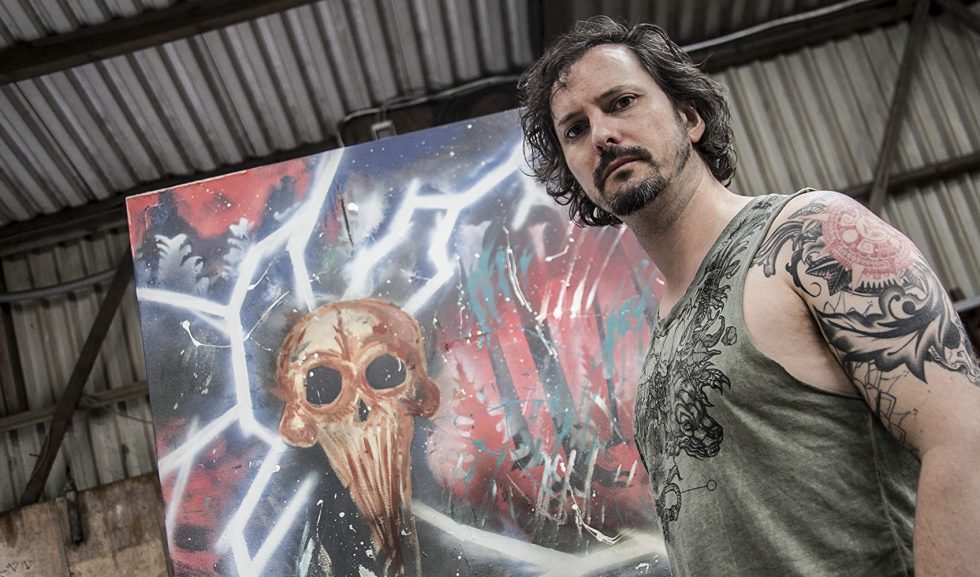 The Dark Within Movie Review

The Dark Within Movie Review Metadata

The Dark Within Movie Poster 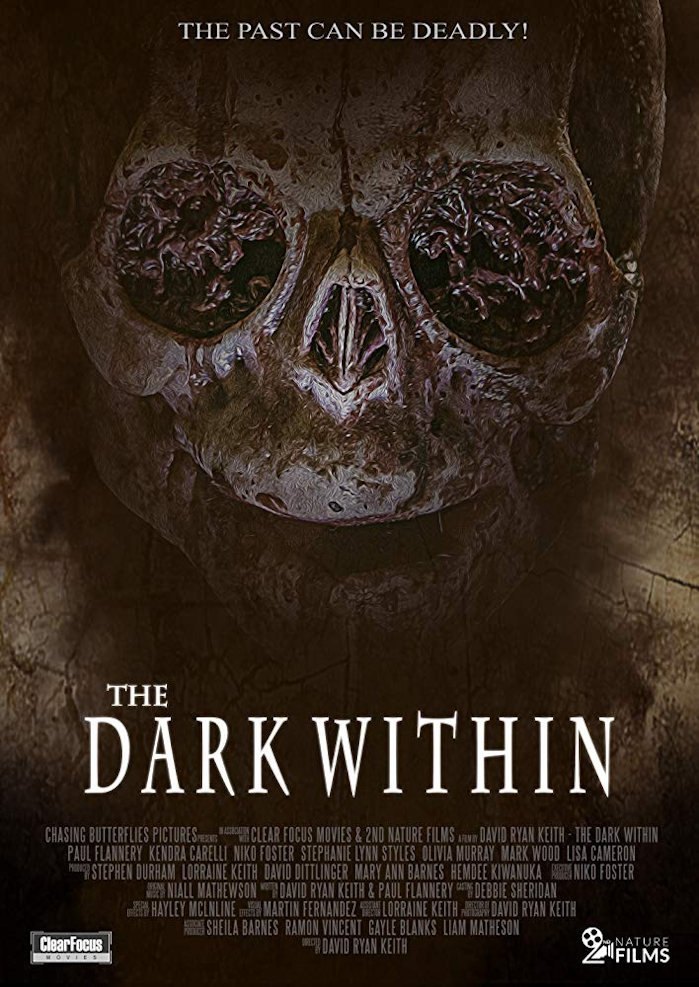 The Dark Within Movie Metadata

The Dark Within External Links

The Dark Within Movie Trailer

The Dark Within Movie Tickets

Marcus Blaine (Paul Flannery) has dead parents, past he can’t remember, and flashes of something shifting and unreal in The Dark Within. He retreats to his parents abandoned cabin on the device of his psychiatrist for self-reflection He finds his father’s work, a drug that can produce a psychic (or psychotic) effect and he begins slipping in and out of a dream state, learning ultimately his father’s plane, the nature of his parents’ deaths, and what his future may hold. Interspersed throughout The Dark Within are flashbacks to the experiments performed by Dr. Blaine, Marcus’ father. We don’t know what the end result was supposed to be, and that’s a huge glaring problem. We’re they putting a dark within someone or trying to take it out or do some type of trans-dark transfer between people? I dunno. It’s not enough to perform experiments on people – there kinda has to be a reason. That’s how science works.

It’s an Uncork’d film so we know it can be hit or miss (I do love being surprised), and unfortunately The Dark Within is a little too all over the map. It’s atmospheric, which is horror-writer speak for lots of talking and low-grade scares. There’s a government thing, some dead soldiers thing, an entity that is either a demon or a physical representation of Marcus’ abilities. It’s one long LSD trip that shifts between what he wants to be reality, and what may be reality.

Paul Flannery provided a well-grounded protagonist in Marcus, who’s very motivated towards finding his truth and we want to be along for the ride but the vehicle, the scenery, and the destination lack energy. It’s almost as if we’ve been down this road before and with a few different twists and turns we’re hoping it’ll end up anywhere else other than Grandma’s house, yet here we are at Grandma’s house. The Dark Within is a 90-minute movie that’s too long by about 30 minutes and without the experimental stuff and the maybe demon stuff and the trippy reality-bending stuff, it could have been solid film making the short cinema circuit, and I’d be strongly recommending it.

As it stands now, it’s a little too long and a little too disconnected, despite strong performances by Kendra Carelli and Stephanie Lynn Styles. You can almost see what it really wanted to do. Almost.

The Dark Within (2019) is unrated, but I’d toss it a PG-13 for shots to the head, blood from the eyes and mouth, demonic images, smoke creatures, stabbings, throat cuttings and more puddles of blood.

The Dark Within is available in limited release and VOD.

The Dark Within is streaming now on the following services:
Powered by JustWatch