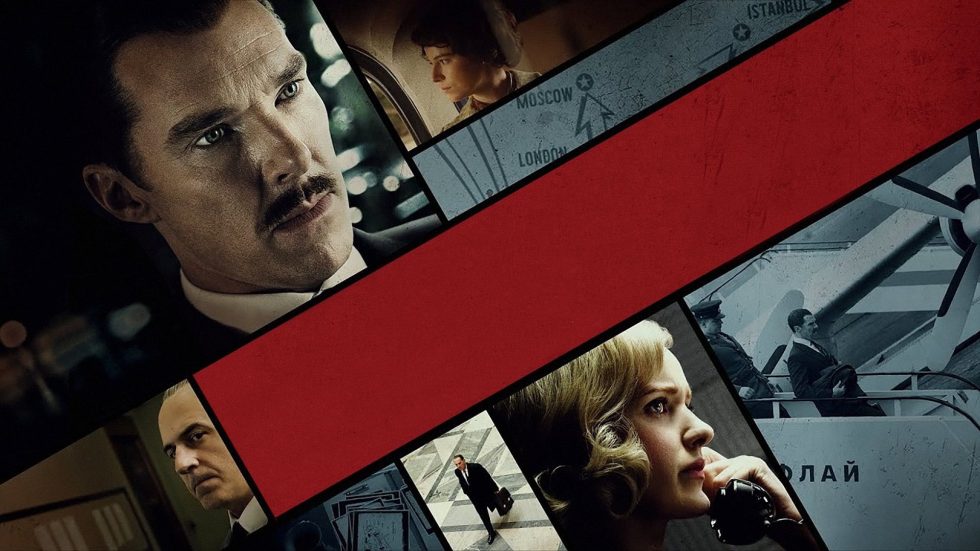 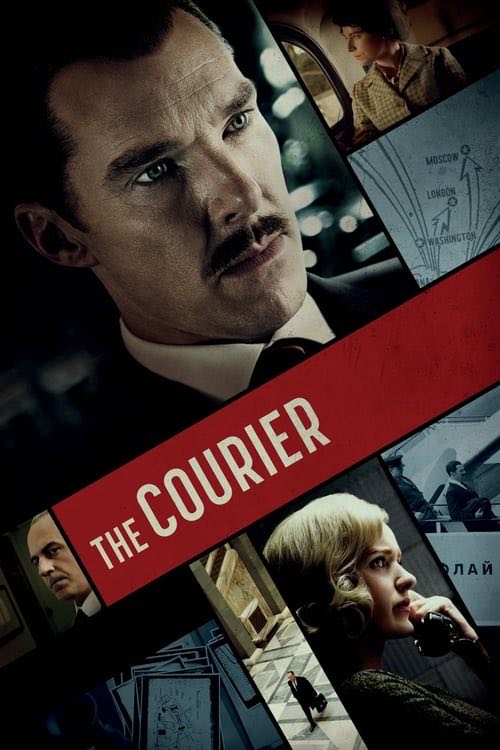 For all the real-life espionage films available for consumption, The Courier lands in uncommon territory. The genre is largely hit or miss in my book. I love Tinker Tailor Soldier Spy, but hate Argo. Rarely do these movies land in my middle-of-the-road file. Still, director Dominic Cooke and screenwriter Tom O’Connor’s film about the heroes who helped curb the Cuban Missile Crisis delivers a solid, albeit low-key watchable experience.

In 1960, Greville Wynne (Benedict Cumberbatch), an English businessman, is recruited by the CIA to gather intelligence from Oleg Penkovsky (Merab Ninidze), a former Soviet soldier concerned with the escalating nuclear arms race between his country and the United States. Under the guise of business meetings and social meetups, the two men transferred evidence of the Soviet Union’s (then led by Nikita Khrushchev) nuclear armament of Cuba. Through their dealings, Greville and Oleg developed an unlikely friendship stressed by paranoia and growing tension.

The Courier is a slow crescendo of storytelling and action. If gunplay and spy gadgets are your expectation, you’ll be sorely dissatisfied. Instead, Cooke puts reality to screen, allowing Cumberbatch and Ninidze to breathe life into these courageous men. Cumberbatch sells the film, going so far as to undergo tremendous physical change to lend horror to captivity. Ninidze deserves heaps of credit for his subtle performance emphasizing the steely, oppressed demeanor of Soviet life. The female characters, however, aren’t as well-represented. Rachel Brosnahan – who plays the CIA officer, Emily Donovan, assigned to work Greville – isn’t allowed room to grieve the consequences of her actions. Her arc is shallow and leaves viewers wanting to know more about her resulting career. A similar fate falls on Greville and Ninidze’s wives.

There’s enough offered throughout The Courier to hold the attention of discerning fans of the genre and perhaps even those with a penchant for more action-based spy-thrillers come the third act. The credits allow a glimpse into the real Greville Wynne and his “regular” guy manners, underscoring that regular people are doing brave and audacious things every day. It just so happens this guy had a hand in saving us all.