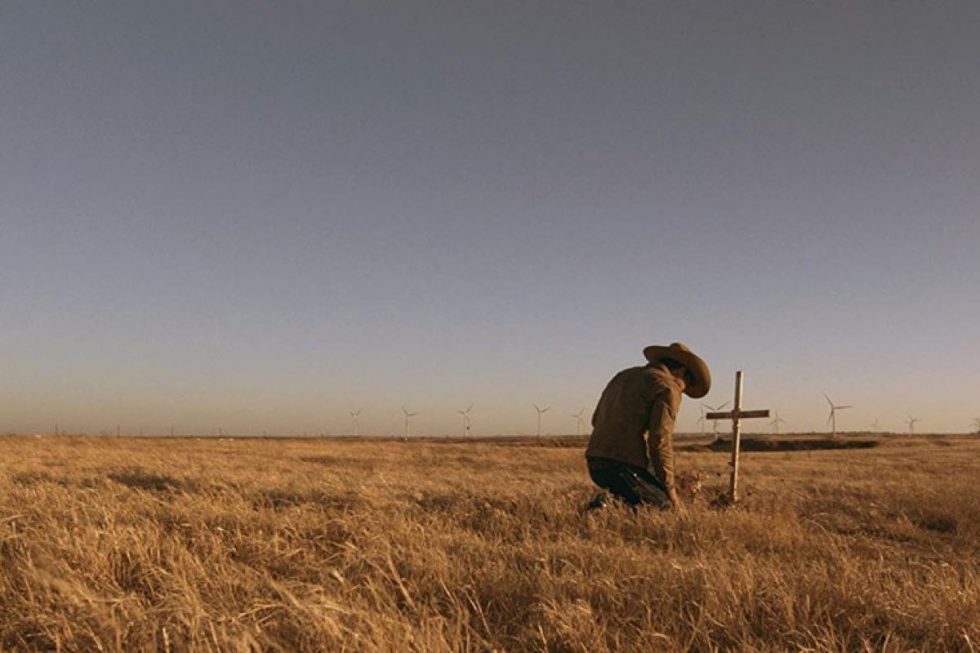 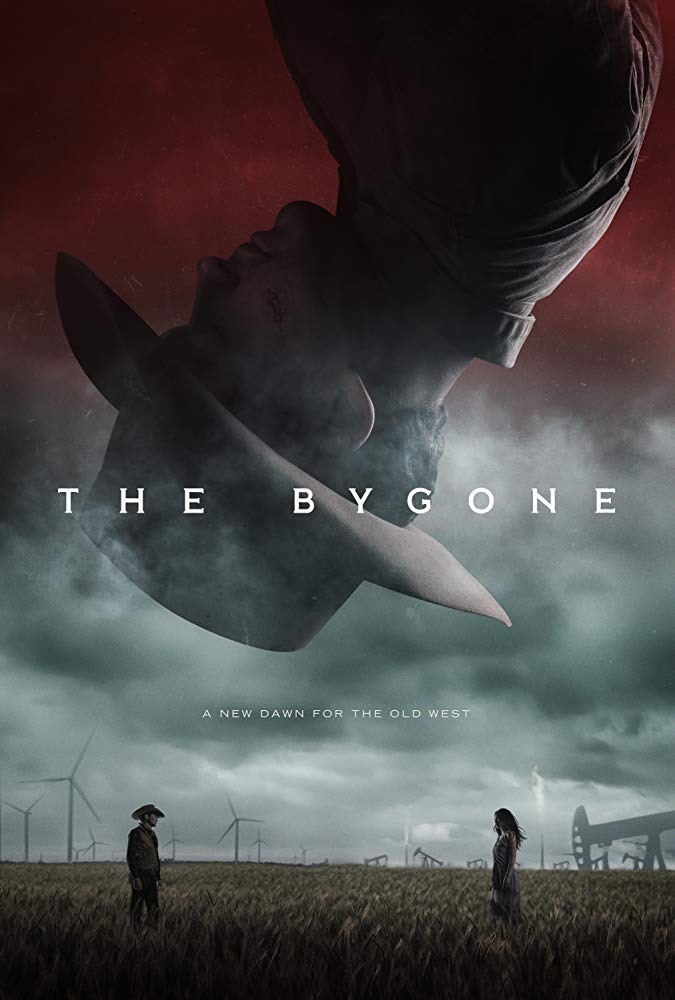 Austin Film Festival – The Bygone stands to inherit my personal “gee, this was great until it went off the rails” award this season. Writer and director brothers Parker and Graham Phillips – the latter stars as the film’s protagonist Kip – treat viewers to a moody, unique modern western that’s refreshingly well-made until their restraint wears thin.

Kip Summer lives and works on his ailing father’s (Jamie McShane) cattle ranch among the fracking boom in North Dakota (the film is shot in Oklahoma). Kip is naive and lonely, a cocktail that encourages the ranch hand to seek companionship in a local brothel. It doesn’t take long for him to realize this isn’t his scene but not before intervening in the assault of a young Native American prostitute (Sydney Schafer). He takes her home to his ranch to help nurse her injuries, but that most certainly puts them in the crosshairs of the girl’s pimp Paris (Shawn Hatosy).

There’s an opening title in the film that informs viewers that sexual violence among Native populations was non-existent before Europeans settled here. Human trafficking is now rampant. Indeed, a 2018 Fact Sheet provided by the Administration for Children and Families Office of Trafficking in Persons says “indigenous peoples worldwide are at particular risk for both sex trafficking and labor trafficking.” It goes on to say, “American Indian, Alaska Native, Native Hawaiian, and Pacific Islander women and girls are at higher risk for experiencing sex trafficking.”

The Bygone wraps this social issue in a dusty, harrowing “rescue-the-damsel” conceit for two and a half acts before snowballing into something bizarre. The West, once a wide-open frontier, is now littered with oil rigs, and wind turbines choke the skyline. The Summer Ranch is falling victim to the environmental and financial challenges presented by the oil companies surrounding them, much of that facilitated by Kip’s wealthy uncle Beckett (Ritchie Coster). He’s all too eager to help the Summer’s, setting up an interesting side plot that’s never fully explored but at least doesn’t pull the viewer away from the original story. But the Phillip’s brothers make this weird decision to devolve the final act from what could have been a satisfying shoot-out/rescue on an oil rig, to an extended scene involving racist Uncle Beckett in an underground bunker.

As independent feature films go, The Bygone is exceptionally produced. The cinematography embraces the beautifully tortured western landscapes, both framed and lit at the hands of capable filmmakers. The Phillips’ will remain on my radar for that reason. Austin Film Festival is a writer’s festival, however, and judging on those merits, The Bygone‘s cracks are minor until it stumbles into a wordy sinkhole in its fracking finale.

The Bygone is streaming now on the following services:
Powered by JustWatch