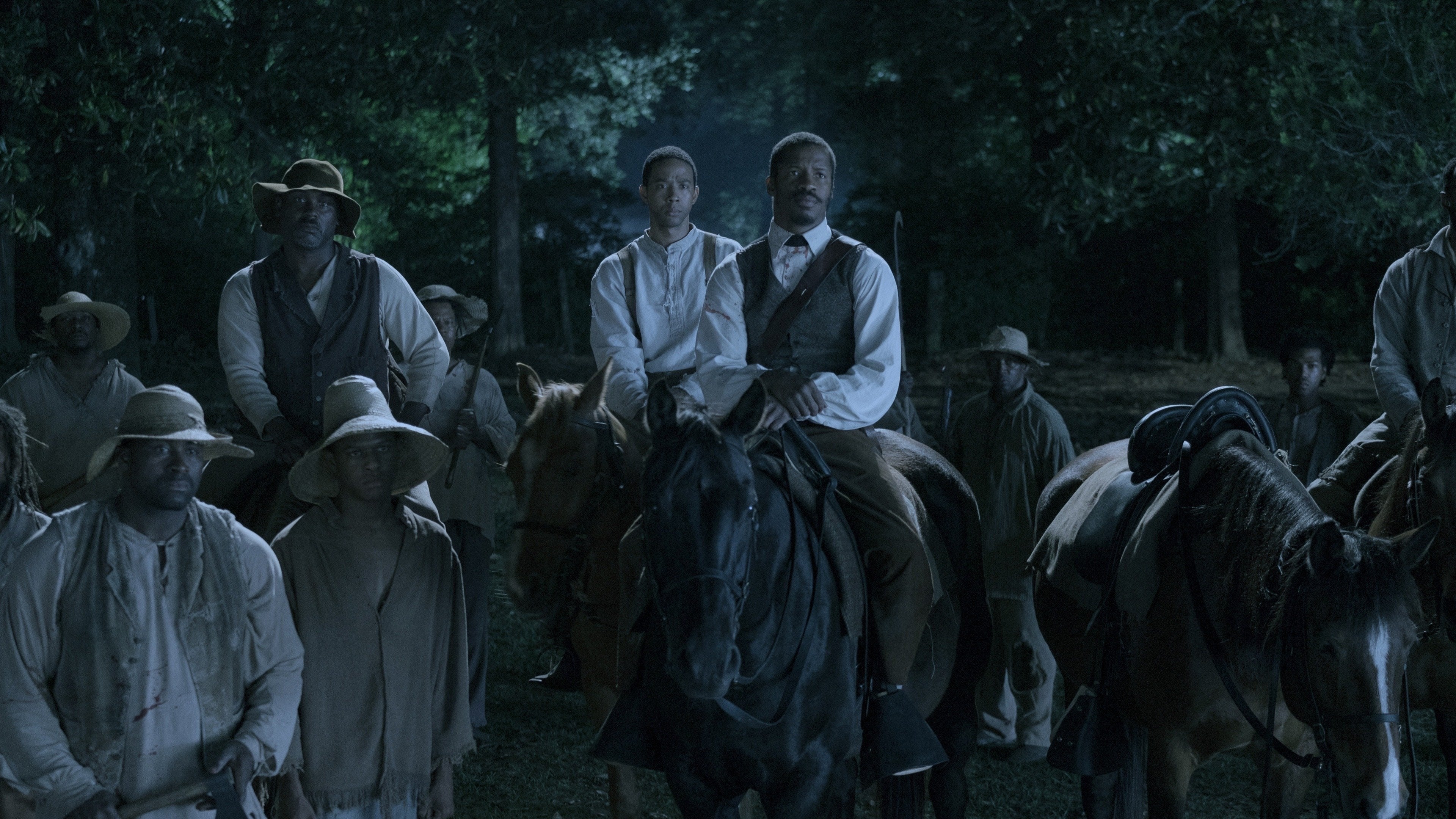 The Birth of a Nation Movie Review

The Birth of a Nation Movie Review Metadata

The Birth of a Nation Movie Poster 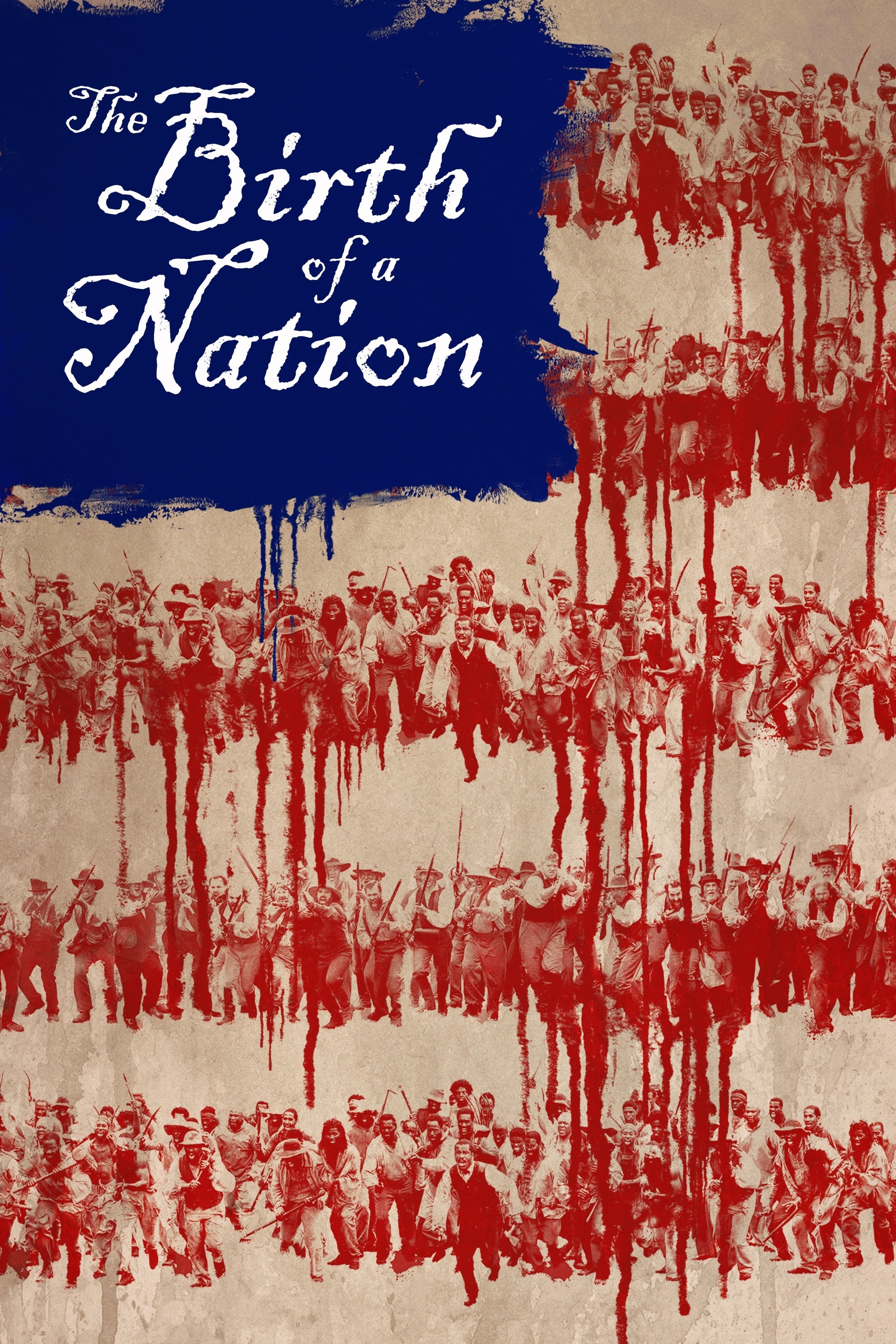 The Birth of a Nation Movie Metadata

The Birth of a Nation

The Birth of a Nation External Links

The Birth of a Nation Movie Trailer

The Birth of a Nation Movie Tickets

When the idea of a film about African American slaves fighting back against their master, I’m sure more than one person thought A) another slave movie? And B) is this the second part to Quentin Tarantino’s Django Unchained? Sadly, yes this is another slavery film and happily, no, this is not a part two to Django Unchained (which would just be odd). It is however, a film based on the true events of Nat Turner.

Written, directed by, and starring, Nate Parker, many have heard of The Birth of a Nation in the last year for two distinct reasons. The first has absolutely nothing to do with the film itself. Controversy surrounding Parker and his alleged involvement with the assault of a young woman which resulted in her suicide four years back has been discussed quite a bit in recent weeks. Many are protesting this film as well as Parker’s future projects. Initially his association with this film was not so grim; as a matter of fact about 10 months ago during Sundance, The Birth of a Nation received a standing ovation, the Audience Award, Grand Jury Award, and the kind of excitement that films can’t buy which resulted in a bidding war between distributors. Fox Searchlight won the distribution rights for a cool 17.5 million dollars (the largest sum coming out of Sundance to date) which brings us to the here and now.

This begs the question, after all the negative and positive hype, is The Birth of a Nation actually good? Yes and no. It certainly has its moments but it is bogged down for reasons I can’t quite pin point. Perhaps knowing the premise is one of a revolution, you may go in expecting some fighting throughout. You would be very much mistaken as the physical fight back doesn’t truly happen save for the last 20 minutes of the film. The tempo was just kind of….slow. There was a spark that was missing from not only the acting but from way it was written as well.

To the plot, Nat (Nate Parker) is an incredibly intelligent young man who grows up with Samuel Turner, a white boy who will later own him when the late Mr. Turner passes on. The boy who plays young Nat (Tony Espinosa) managed to convey so much in his big brown eyes. With very little dialogue, Espinosa’s performance truly stood out. It feels like overnight as young Nat and young Samuel grow in to the roles society expects them to be as slave and owner. Samuel (Armie Hammer) is by and large, a more sympathetic slave owner then most, but is by no means family or even a friend to Nat. Samuel’s mother takes an instant liking to the brilliant, Nat. Allowing him to read the bible because for some reason not explained to us, Nat is capable of reading which is very rare and dangerous for a slave. Despite his capabilities to read and retain information, Nat spends his childhood picking cotton from his bleeding fingers for the Turner household.

Nat uses the Bible to hold his own services as he ages; relying heavily on God to allow him to see his way through the life he was given. When Samuel is in need of finance, the idea is presented to him that he should take his “preacher nigger” on the road. Apparently many slaves were becoming unruly and holding silent protests or lost in depression (I wonder why?) and it was thought that some would relate to a fellow slave preaching the word. Being that Nat is not a robot, he was greatly affected by the ways in which he saw his fellow slaves treated on other plantations and thus his beliefs start to harden.

One can’t help but compare this film to the most recent Oscar winning, Twelve Years a Slave (2013). And by comparison, The Birth of a Nation lags in both substance and performance. There are moments of clarity as well as rich visuals that are truly haunting. There’s a shot of a little white girl and her slave playing, while a noose is wrapped around the slave child as they skip about in slow motion. The film succeeds in truly making you feel the ache of this grotesque blemish on the face of American history, I suppose I just needed more from Nat himself. I’m not sure this directorial debut should have had Nate wearing so many hats. He wasn’t quite able to divide himself equally amongst all of his roles.

I sobbed throughout most of The Birth of a Nation. The chilling scenes of abuse and assault always get to me but I can’t help but wonder how this film would have and could have been framed differently by someone other than Nate Parker. The performances were good, Nate did a good job but alas, it just wasn’t great.

The Birth of a Nation is streaming now on the following services:
Powered by JustWatch