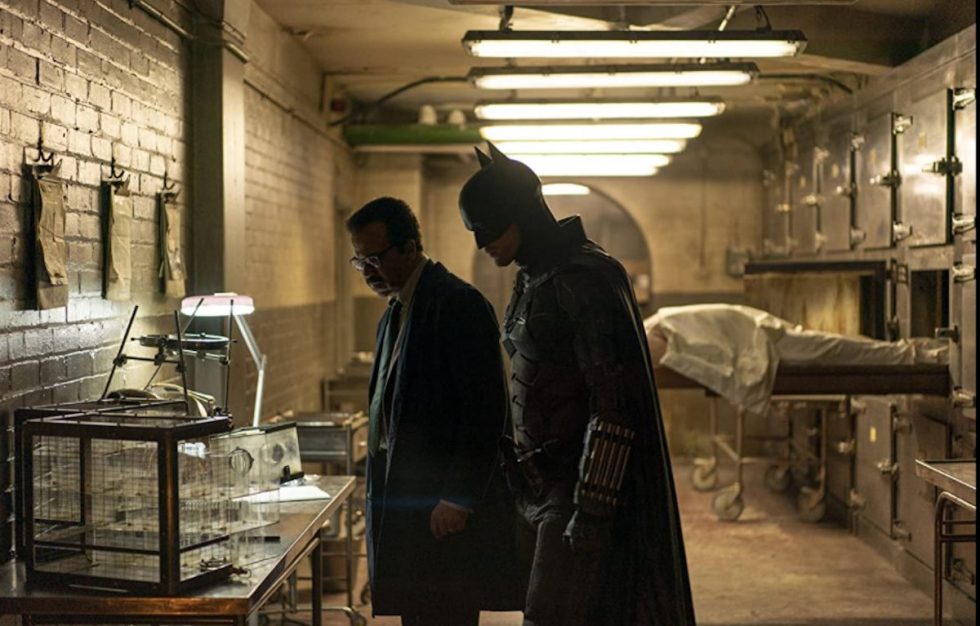 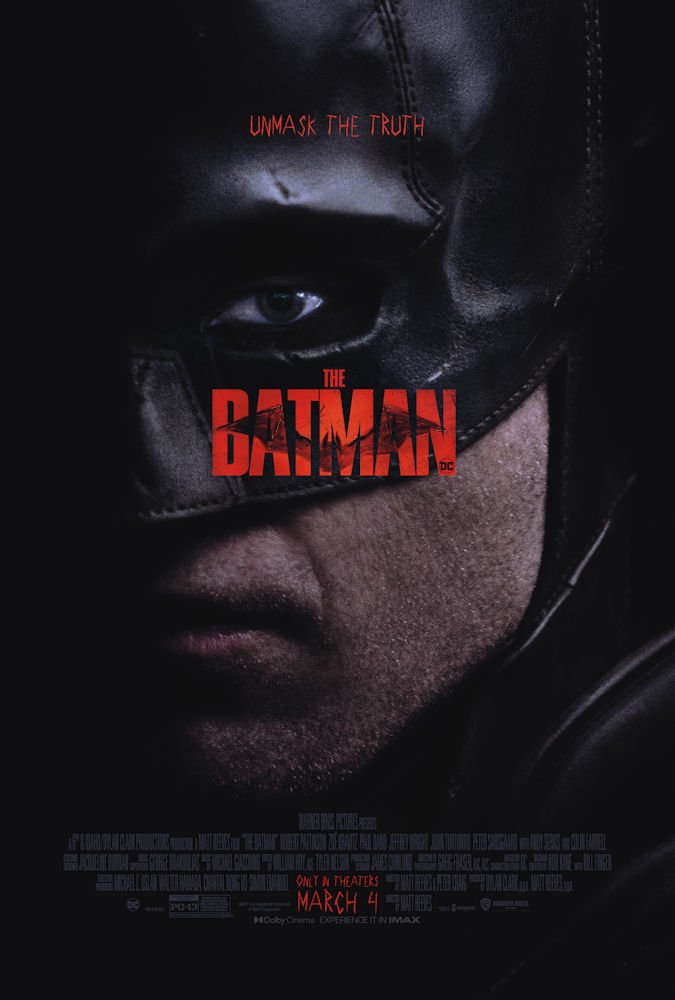 In Matt Reeves’ gritty, modern take on The Batman (2022), we see a true-to-life vision of a broken man trying to fight crime in a city that has long since given up.

Robert Pattison is not your classic Bruce Wayne. He’s a little too Late Millennial, a little too lost, and a lot less together. A traumatized recluse haunting Wayne Manor while Gotham festers and eats itself, Bruce hones his alter-ego into a crime-fighting vigilante, The Batman, busting up petty crimes and making a name for himself among both the criminal element and the cops who hate his interference. Gotham is two years into his crusade to do what the police seem to be unable to accomplish – rid the city of human filth using expensive off-the-books high-tech methods that are out of the reach of most departments. As the Gotham mayoral election heats up, the Law and Order element are murdered or kidnapped from their homes with the perpetrator leaving cryptic riddles and clues, with hints at a wide-scale coverup. The riddles are for The Batman alone to solve, and the stakes are higher than even he can imagine, as his nemesis is set to wash Gotham clean of its bone-deep corruption once and for all.

This is no cartoon caped crusader. We are back to the very roots of Detective Comics, with a brilliant, if troubled, man tapping unlimited resources to help solve the crimes that face a city of Gotham’s size. Not only are there violent gangs to deal with, there is the mob run by Carmine Falcone (John Turturro) out of The Iceberg Lounge, along with enforcer and obvious legitimate businessman, Oz (Colin Farrell, unrecognizable under the prosthetics). As people are kidnapped and murdered, full-time cocktail waitress and part-time cat burglar, Selena Kyle (Zoë Kravitz), just wants to get out of Dodge with her loved one (and cats) in one piece. With the reluctant assistance of police detective, James Gordon (Jeffrey Wright), and a sketchy bat signal, The Batman attempts to peel back the layers of grit and grime to find a core as rotten as the stagnant water in Gotham Bay.

This is a three-hour movie, and I’m not saying that every frame wasn’t used to its full potential, because The Batman was paced very well. Without any obvious exposition dump, so prevalent in epic-length movies, the action isn’t so frenetic as to need breaks. These are scenes that lead into one another, carefully stacked like a house of cards, and the puff that blows them down is an untelegraphed shock. That may seem like a ridiculous sentence, but we are all well aware of “twists” some directors can’t help but pepper throughout a film so only the unobservant are surprised. Matt Reeves doesn’t do us like that. We are made to understand that, as brilliant as The Batman is, only some clues are meant to be found.

The Batman is set in a sprawling island metropolis, filthy and never not under construction, and feels like modern noir. It’s very dark with every bright color muted save the reds and the blacks, and it’s always wet and rainy. The city looks like Bruce Wayne feels, once hopeful and full of promise, but worn down by grief and despair. Robert Pattison, following up performances in The Lighthouse (2019), Tenet (2020), and The Devil All the Time (2021), continues to expertly plumb the depths of men with nothing left but anger, vengeance, and violence. His Bruce Wayne is broken, and so devoid of hope and goodwill, not even brief passionate attention from a pretty stranger can make him smile. It’s a darker knight than one we’re used to since this one doesn’t throw lavish parties or dress in fancy evening wear to pretend his philanthropy is saving the world. This knight is in pieces and his gaunt face and unwashed hair reflect the city he’s manic to save. The soundtrack by Michael Giacchino is appropriately tense with moody ambience. Not on the official soundtrack, but featured in the club, is a recognizable is a slice of Detroit techno, “Frisk”, by Detroit’s own Kevin Saunderson in collaboration with UK DJ Patrick Topping. It bumps, as the kids say.

Maybe it’s a sign of the times that we don’t need a pretty-boy antihero with quick rejoinders and a flashy smile. Everything is awful and broken, and sometimes we just want someone to come in and kick the crap out of bad guys, skip a few meals, and lurk in a dark corner.

The Batman (2022) is Rated PG-13 for swears, drug use, people getting punched in the face a lot, many explosions, bodies in trunks, and spectacular car crashes.

The Batman is streaming now on the following services:
Powered by JustWatch