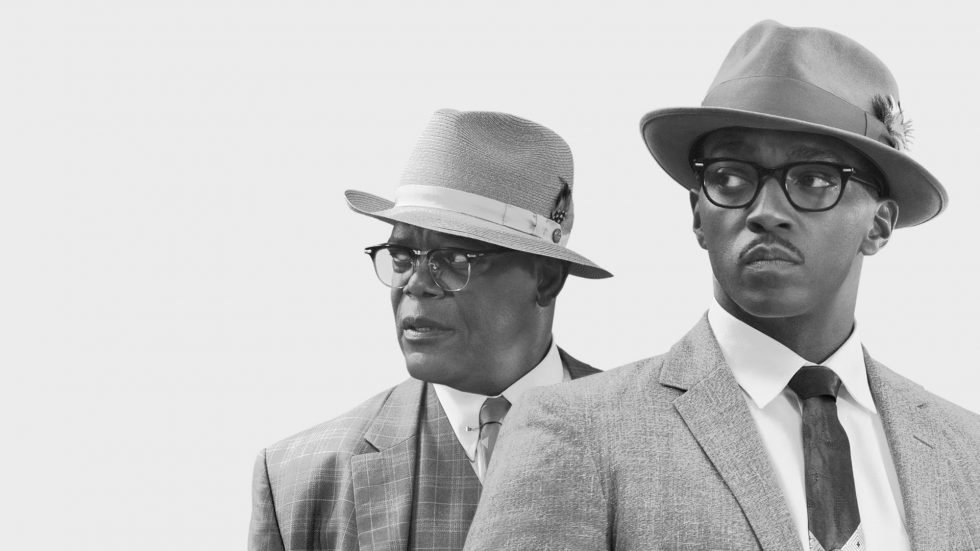 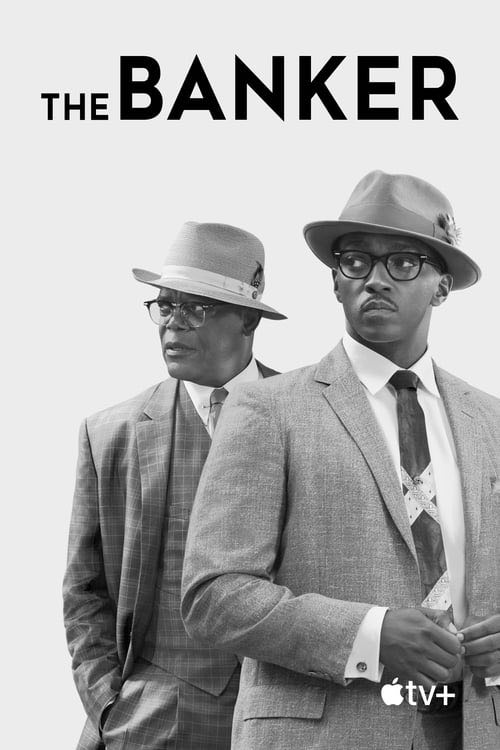 Since launching Apple TV+ in November 2019, the House that Steve Jobs Built has not lived up to expectations. It’s tent-pole series, The Morning Show, was met with mediocre reviews, while the streaming platform offers little original content. It’s bid for The Banker to compete during award season was eliminated when one of its producers was accused of sexually assaulting two step-siblings when he was younger. Three months later, with the controversy behind it, The Banker is finally seeing the light of day both on the big screen (March 6) and streaming via Apple TV+ (March 20).

Inspired by the lives of Bernard Garrett (Anthony Mackie) and Joe Morris (Samuel L. Jackson), The Banker tells the story of two African American men who hire Matt Steiner (Nicholas Hoult), a white man, to serve as the face of their real estate and bank ventures.

Garrett, however, is the focus of the film — a black man born and raised in segregated Willis, TX in the late 1930s who grows up wanting to be something and provide more opportunities for African Americans. It’s in Los Angeles where his chase of the American Dream begins through the purchase of an apartment building guaranteed by successful (and white) real estate broker, Patrick Barker (Colm Meaney). Barker, spotting Garrett’s knack for finding real estate opportunities, realizes that both men can make a lot of money with Garrett’s smarts and his face. And Garrett realizes that he can help a community that has been largely unable to move beyond the ghetto. It’s a win for both men until it all comes crashing down when an unfortunate event causes the termination of their partnership.

Unable to receive a loan because of the color of his skin, Garrett turns to the brash Joe Morris. Morris is an “entitled playboy clown,” as Garrett calls him, who owns a popular nightclub and several other properties through his partnership with a well-to-do northern California white man. The two men, while very different, and for various reasons, both desire success.

Garrett is determined to be more revolutionary than evolutionary in his endeavors compared to Morris, who fully recognizes the challenges of succeeding as an African American in the 1950s, yet finds the “rigged game is still fun to play.” So with the odds stacked against not just one African American man receiving a loan, but two, the pair recruit Steiner, a good looking guy who has the right skin color to help the two men succeed.

First comes the purchase of the tallest commercial bank in Los Angeles and then the purchase of two banks in Texas, including one in the town where Garrett grew up. A combination of greed, grit, and determination to help extend loans to a community longed denied such benefits in the still segregated Willis, TX, ultimately leads to their house of cards collapsing.

Mackie plays the straight man to Jackson’s (welcomed) muted, comedic Morris, but it’s Nicholas Hoult who shines as a failed entrepreneur wanting to be more than just a face to the business. With a nuanced performance, Hoult exudes more emotion than nearly every character combined.

While refreshing to see a film headlined by two African American actors – which in this day-in-age is still a criminally rare occurrence – The Banker is in its final analysis, just a decent film. Its too bogged down by the highlighting of Garrett’s business intelligence and thirst for mathematics that are above any average man’s head. The result is a film too smart for its own good.

But uh…
Something can be said for how far Falcon and Nick Fury have come since The Avengers.

The Banker is streaming now on the following services:
Powered by JustWatch