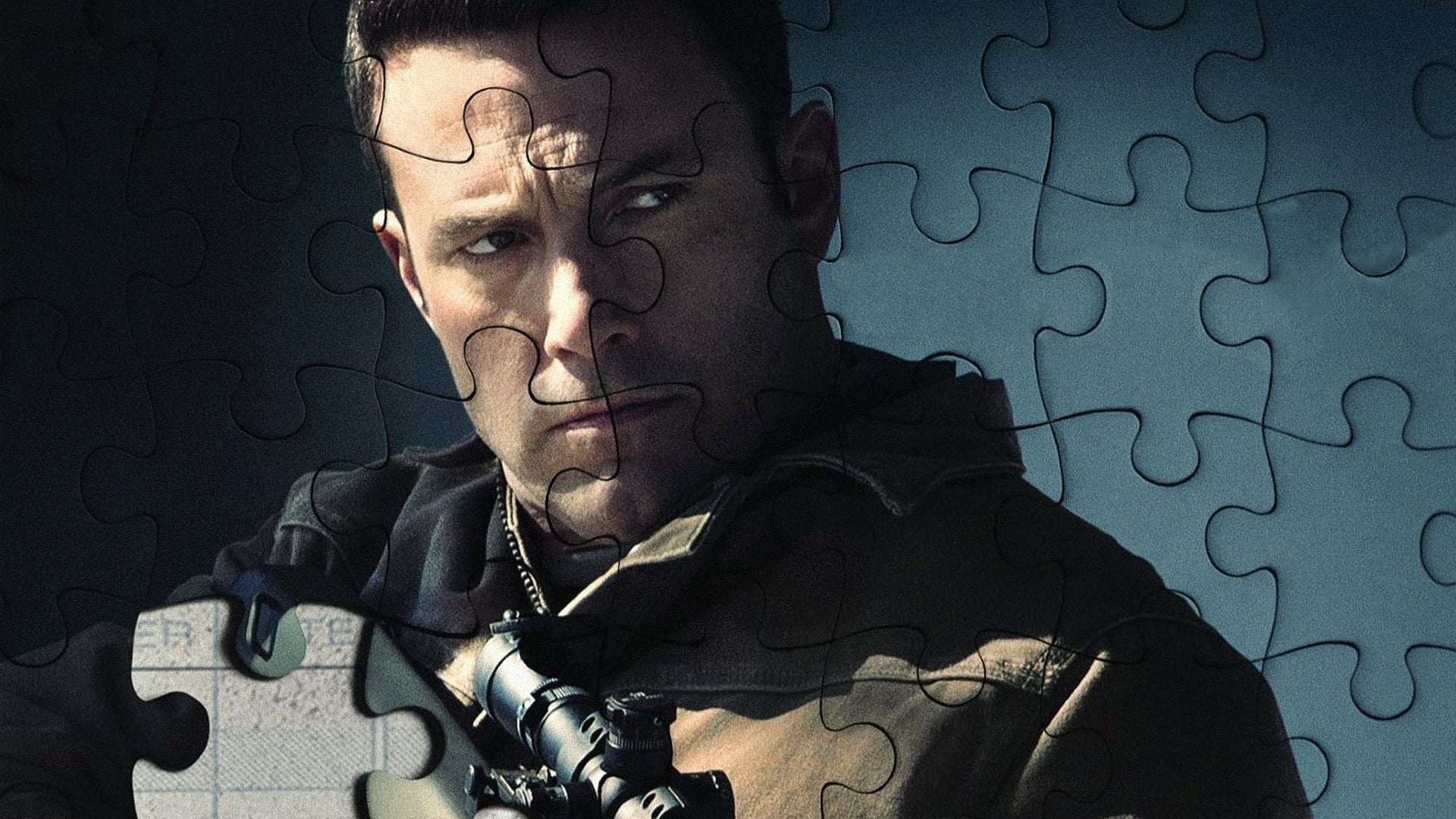 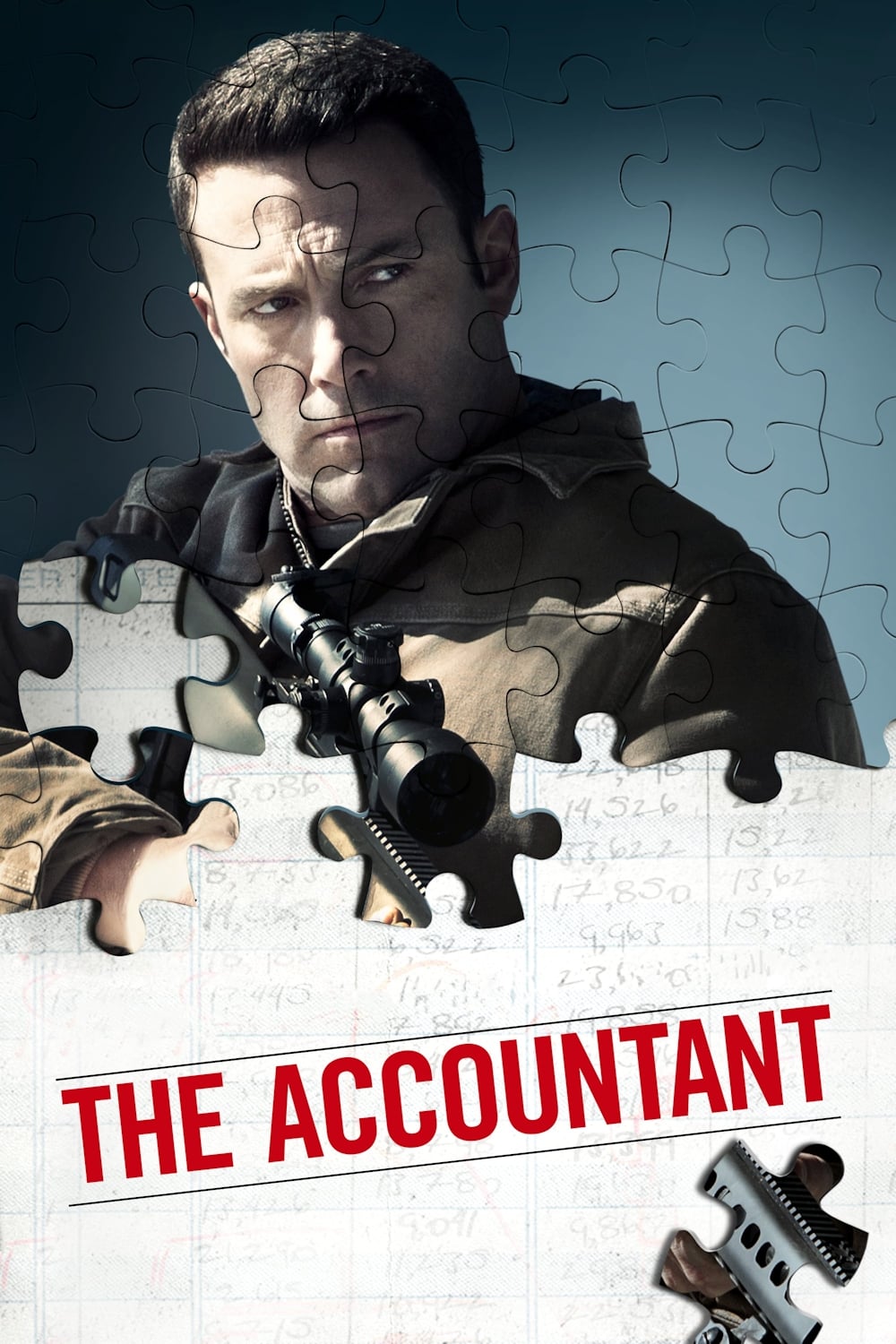 Ben Affleck could use a little PR break. He often seems to get bombarded with negativity but rarely showered with accolades. Sometimes the harsh words are deserving (Phantoms (1998), Runner, Runner (2013)) while others are not (blame Zack Synder’s grandiose ego rather actors like Affleck for the perceived negatively attached to Batman v Superman: Dawn of Justice (2016)). Lest we not forget movies like Good Will Hunting (1997), The Town (2010) or Argo (2012) to name a few which were extremely highly rated. It’s the sexy thing to bash the man in media however I don’t think most stop and recognize his positive impacts on movies. That being said, I’m quite sure that his latest film, The Accountant will be hotly debated and most likely panned by those unwilling to give him an unbiased look. So, onto my unbiased review.

Christian Wolff (Ben Affleck) is a math savant who puts his skills to best use in the world of accounting. His people skills, however, lack the soft touch needed to consider Christian as one who plays well with others. Early on we learn that he isn’t your run of the mill accountant with your typical clientele. Christian often deals with those that have more to hide than the authorities would like. He takes on a new client and discovers a whole mess of inconsistencies in the process. This leads to questions that certain people don’t want answered. These people will do anything to keep the truth from being discovered. Furthermore, during this entire process, Christian has garnered the interest of the US Treasury Department, namely Ray (J.K. Simmons) and his young protégé, Marybeth (Cynthia Addai-Robinson). The duo are looking to unravel the mystery to find out just who is The Accountant.

Directing The Accountant is Gavin O’Connor. If the name doesn’t ring a bell, which is semi understandable, he’s the man behind the Sundance Film Festival favorite Tumbleweeds (1999), the incredible true story Miracle (2004) about the 1980 U.S. Olympic hockey team, and personal favorite of mine, Warrior (2011). So you may not know his name but chances are you know at least one of his successful films. O’Connor is on point with both his direction of this action packed crime drama and his abilities to coax the best that many of these actors have to offer. Ben Affleck is on his game as this multifaceted character. Interestingly, one could easily categorize Christian Wolff’s character as a mix between two characters coincidentally played by BFF Matt Damon. If Damon’s Will Hunting and Jason Bourne were placed into a DNA blender, Christian Wolff could very well be that byproduct. Still the credit here goes to O’Connor for taking this movie to that place.

Starring alongside Affleck are Anna Kendrick (Pitch Perfect (2012)), Cynthia Addai-Robinson (CW’s Arrow), J.K. Simmons (Whiplash (2014)), Jon Bernthal (AMC’s The Walking Dead), Jeffrey Tambor (Fox/Netflix’s Arrested Development), Jean Smart (FX’s Fargo) and John Lithgow (Intersteller (2014)). Looking at these names laid out like this, it might appear that O’Connor got a little obsessive compulsive when he got to the letter “J” in his contacts. Regardless of the letters, these actors are laser focused and intent on giving good performances. The story in which they’re allowed to live and breathe is mesmerizing and will pull audiences in deeper and deeper as things begin to unfold. Pretty much no character is wasted, with each serving his/her purpose. The chemistry is good even though Anna Kendrick never really makes herself indispensable here.

The complexity to the plot may actually be a turnoff to those unwilling to give The Accountant a fair chance. If that’s the case then shame on you because it’s well written, solidly directed and admirably acted. All stages come together giving an unexpectedly gripping experience. Allowing yourself to give into the story completely is about the best thing you can do. Shelve any hate you might have for Ben Affleck and enjoy the story for what it is. If you do that, I cannot see you coming away feeling let down. I’m not saying that this is the best movie in the world or anything, I am saying that your money would be well spent in investing in this crazy turning and twisting film. Check it out in theaters now and enjoy the ride.

The Accountant is streaming now on the following services:
Powered by JustWatch