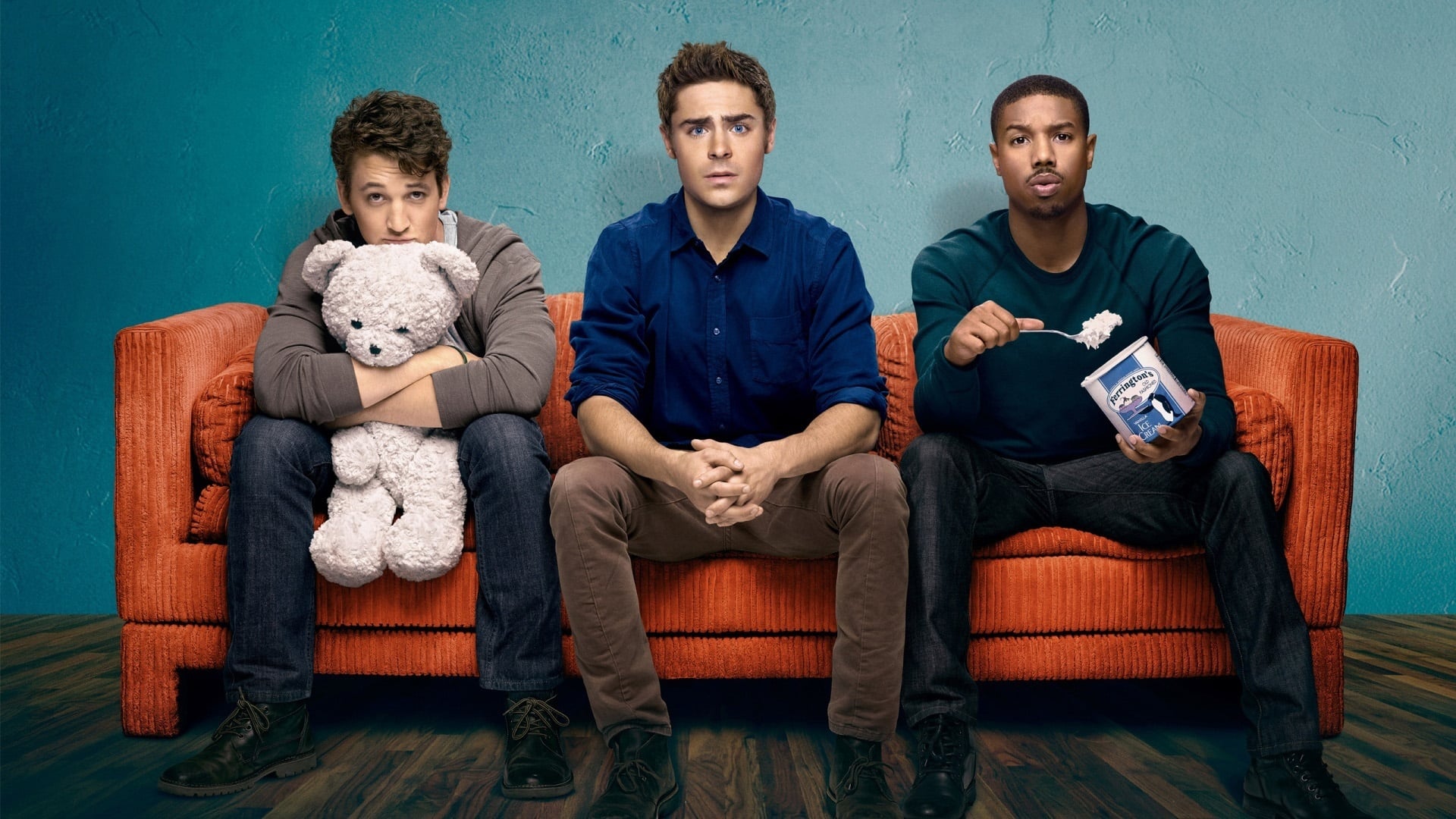 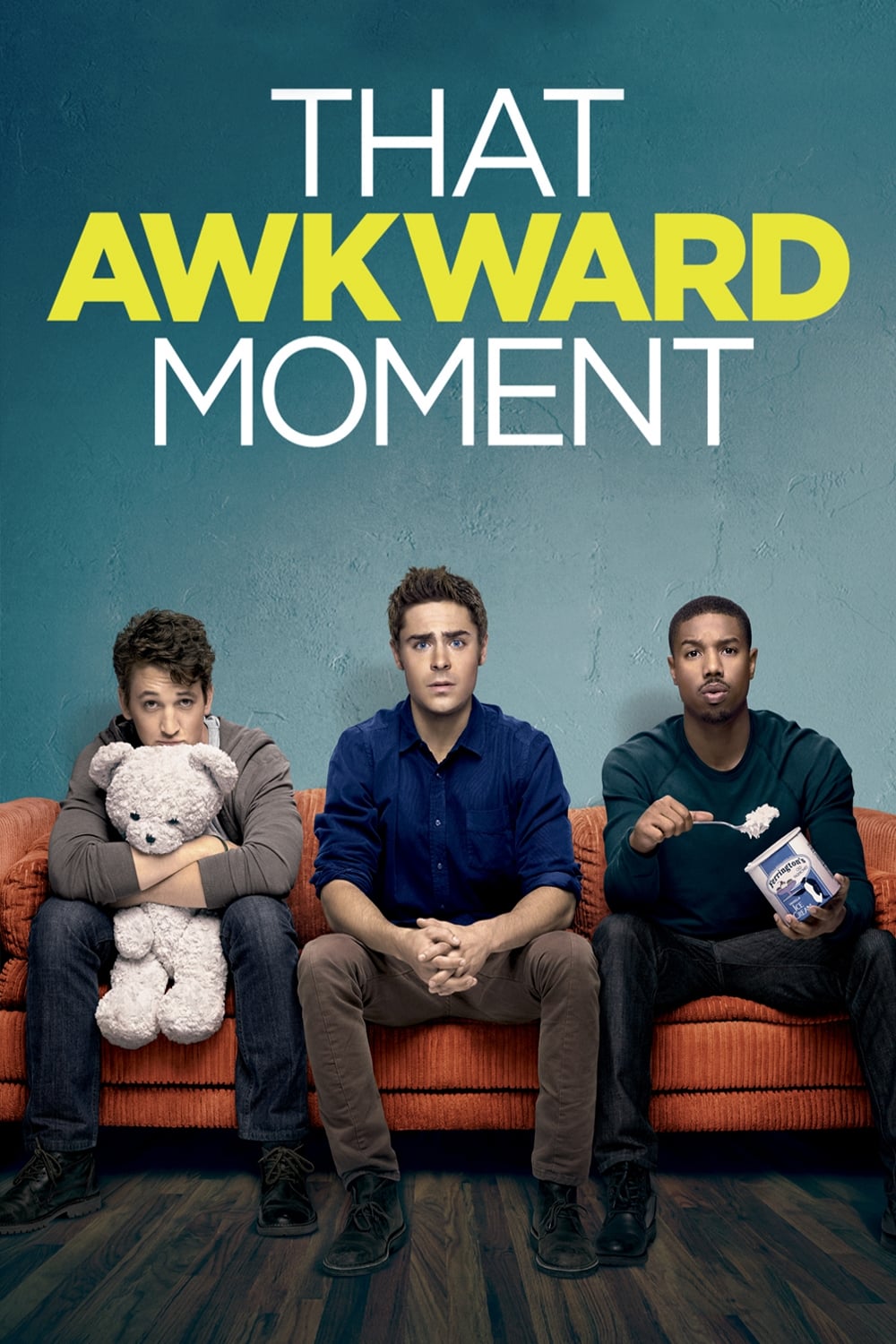 Zac Efron, Miles Teller and Michael B. Jordan star in the romantic comedy That Awkward Moment. This is a story of three best friends who end up dealing with relationship issues while trying to maintain a good balance with their friendships. It is rated R for sexual content and language throughout. How will it stack up with the impending battle for your romantic dollar this Valentine’s Day season? Read on….

There seems to be a plethora of romantic movies coming out in theaters over the next couple of weeks just in time for Valentine’s Day. Go figure. That Awkward Moment is one of two such movies opening this weekend. Jason (Zac Efron) has a revolving door or “roster” of women to choose from. He just keeps cycling through women making sure that no one gets attached. Daniel (Miles Teller) leads a life much like Jason except he allows his good friend, Chelsea (Mackenzie Davis) to set the table by talking to attractive women at the bar allowing him to move in for the score. Mikey (Michael B. Jordan) is the only one in a monogamous relationship and is very content until his marriage falls apart. This becomes the plot-point the movie builds-off of -they enter a pact to not get involved in serious relationships.

That Awkward Moment attempts to set itself apart from the majority of traditional rom-coms by looking at things from a guys perspective. I said “attempt”. The biggest problem with the movie is that it finds itself in target-audience limbo. It wants to be a romantic comedy geared towards men, but the plot comes across too mushy to appeal to a male majority. On the flip side, the female audience may find parts too immature or uninteresting, as they focus on male psyche. I’m a firm believer in being good at something in order to be successful. Be either a touching romantic movie with some well timed comedy sprinkled in, or be a funny comedy with romance infused with it. That Awkward Moment toes the rope too much for me and doesn’t commit itself in either direction.

Both Efron and Teller have their moments and provide several laughs. Jordan was mostly the odd man out. There are some after-credit bloopers that were much funnier than what happened in the movie. Some of this is due to the fact that most of the funniest stuff was shown in the trailers and commercials, so there were no real surprises. There are definitely worse movies out there and That Awkward Moment isn’t by any means, painful to watch. Guys if you go see this movie, you won’t be totally bored. Ladies, you could do better, but it’s not a bad compromise considering there’s a little something for both. Check it out if none of this scares you away, otherwise wait for it on home video or matinee.

That Awkward Moment is streaming now on the following services:
Powered by JustWatch