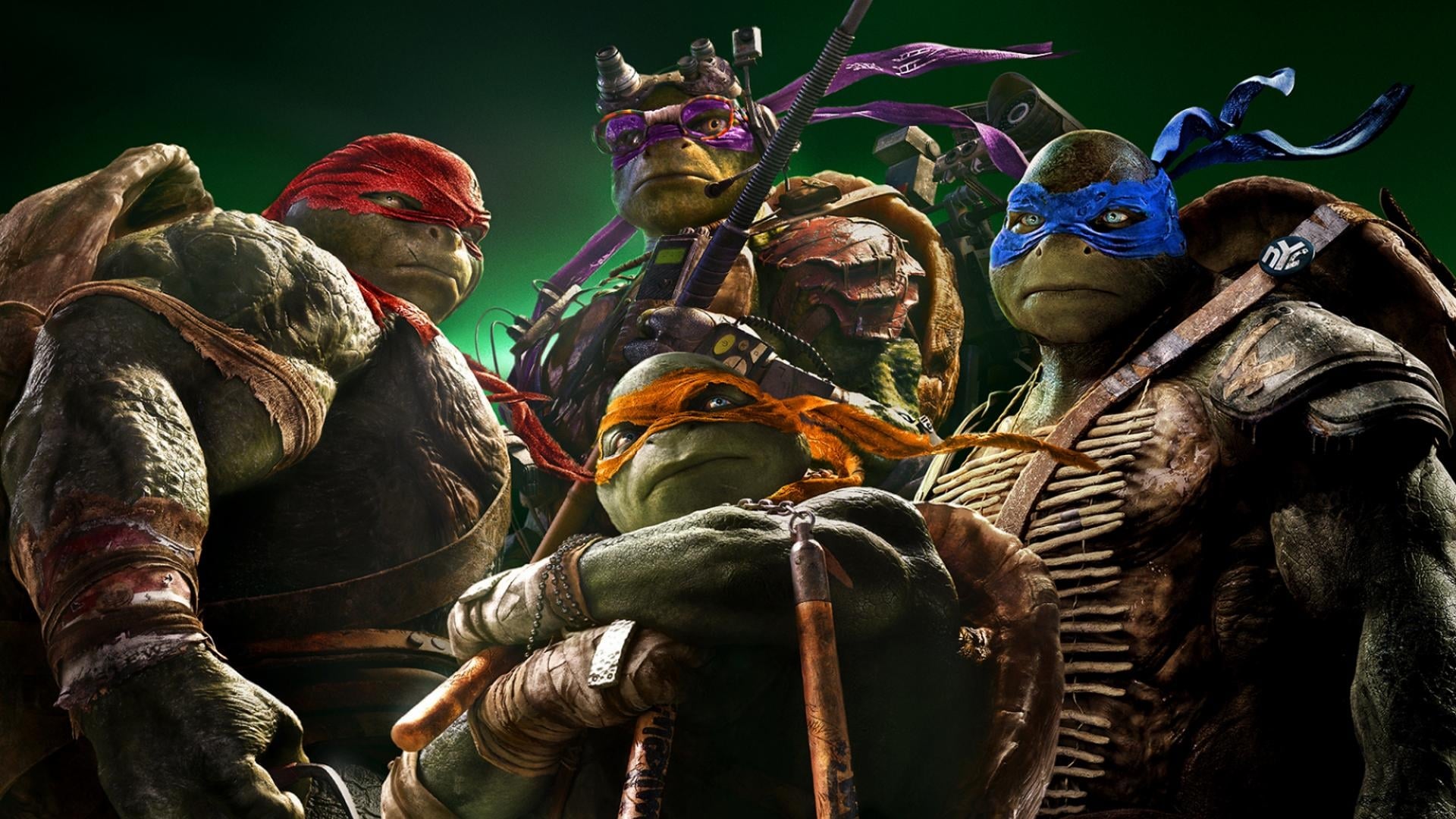 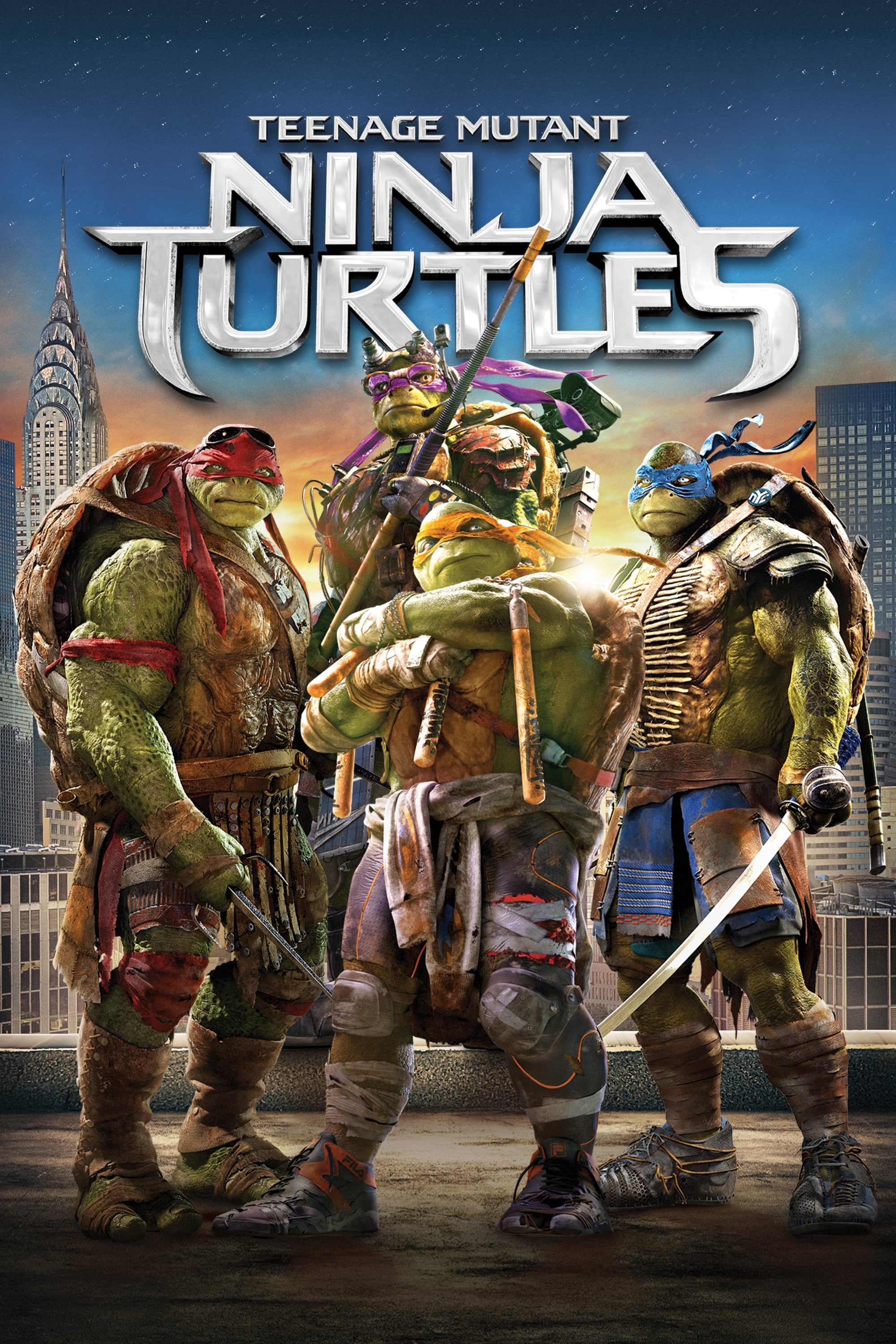 TMNT maintains its origins fairly close to that of the comic books. These four turtles and their rat-father were born from mutagen and escaped to the sewers below Manhattan. The mutagen, code-named the Renaissance Project, is where the turtles received their names: Leonardo (Pete Ploszek, voiced by Johnny Knoxville), Donatello (Jeremy Howard), Raphael (Alan Ritchson) and Michelangelo (Noel Fisher). To protect his family, the older, wiser rat Splinter (Danny Woodburn, voiced by Tony Shalhoub) taught his adopted children the art of Ninjitsu.

We meet April O’Neil (Megan Fox) as she’s hot on the trail of uncovering the militant group, the Foot. She’s a sophomore reporter with ambition; everyone else just thinks she’s crazy, including her camera man Vernon Fenwick (Will Arnett). Her investigative reporting points her to danger at the feet (no pun intended) of Eric Sacks (William Fichtner). Sacks and the evil Shredder (Tohoru Masamune) were responsible for her father’s death and the creation of the mutated turtles. They want to capture the turtles and exploit their genetic make-up for world domination and profit.

As a so-called critic, it can be easy to point out the glaring problems with Teenage Mutant Ninja Turtles. I’ll point in the direction of Rotten Tomatoes if you’d like to read a few. My concerns came down to cast issues and the plot direction. My expectations weren’t very high in Megan Fox’s performance, but she did fine. I couldn’t get behind Johnny Knoxville or Tony Shalhoub’s voice work, they were horribly miscast and implemented. Will Arnett was a distraction, as Noel Fisher’s Mikey carried the comedic weight like a champ. The narrative was eerily reminiscent of the first Amazing Spider-Man, down to the rooftop-spire-spitting toxin and battle finale. This all seemed a bit lazy to me.

Remember back when bloggers were claiming Michael Bay was “ruining their childhood?” The director and producer was staking claim in all of our adolescent toy and cartoon properties. He’s been apart of some atrocious films, no doubt, but this isn’t one of them. He’s credited as a producer in this film, but there are stark similarities in his and director Jonathan Liebesman’s style. It feels very much like Transformers.

I remember looking down anytime Michelangelo made a funny quip, or when the brothers began beat-boxing, and seeing a big smile across my son’s face. He was connecting with his generation’s evolution in popular culture. I could see the gears in his head turning; he was excited to spoil the movie the next day for his friends. They didn’t mind, as they raucously yelled “Cowabunga!” and chased each other with haphazard karate moves all afternoon today. I’m writing this review and watching myself 25 years ago. As a father, I very much enjoyed this movie.

With a movie like this, you’re going to need to let go. Teenage Mutant Ninja Turtles is escapism cinema created for a new generation of movie-goers. You can’t liken these films to childhood disintegration, it’s simply evolution.