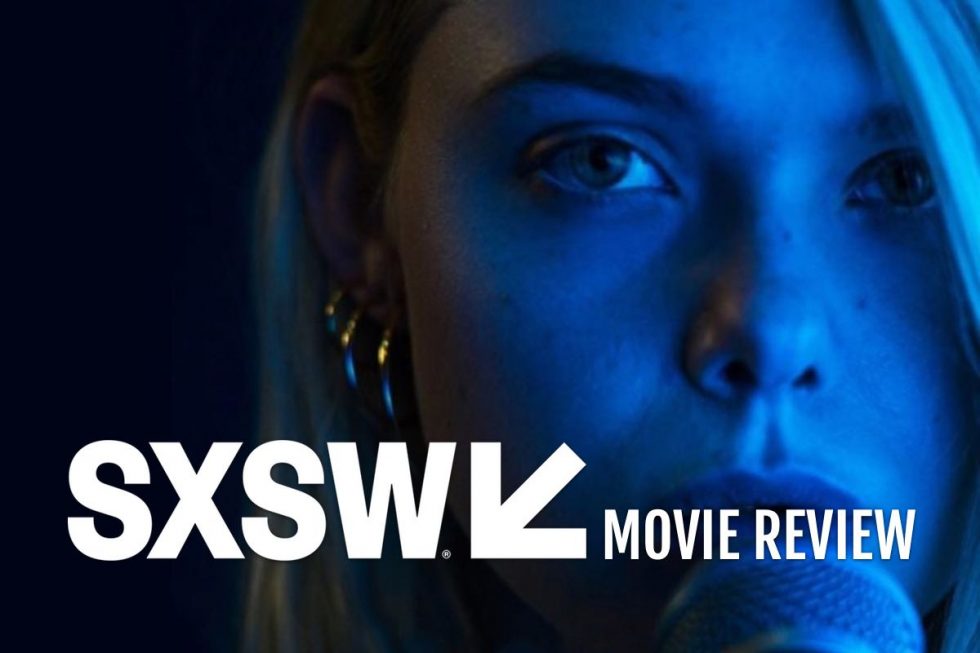 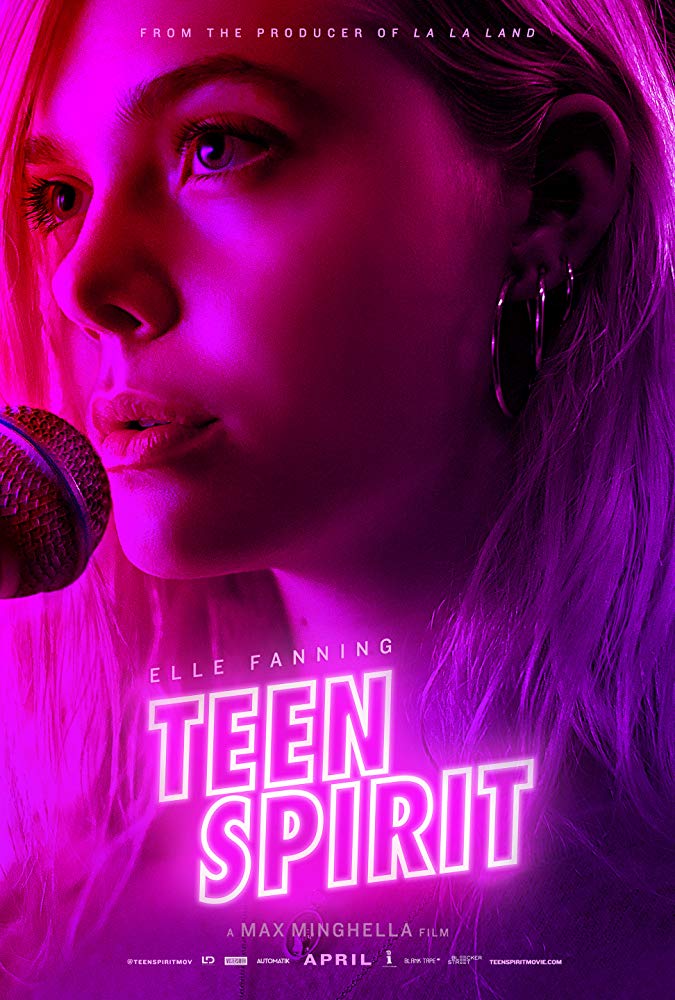 Gosh, I really like Elle Fanning. I just don’t like her recent movies. It’s not necessarily her fault (okay, yes it is). It’s just that, the directors she chooses to work with are so basic.

Last year at SXSW, Fanning starred in Mélanie Laurent’s Galveston. Fanning was fantastic delivering on her brand of delicate pouts and emotional range. The movie happening around her however, was somewhat of a disappointment.

Fast forward to this year’s festival and Fanning nails her performance again. Which basically amounts to her just playing a version of herself, but I digress. Just before the showing, Max Minghella, the film’s director, got up on stage and lauded the actress’s “incredibly nuanced performance,” adding, “she sang all the songs herself,” as if to suggest audiences are too stupid to recognize good acting or…her voice.

I’m not entirely surprised. Minghella, best known for his role in The Handmaid’s Tale, directs in a strangely similar fashion to his role on that show: arrogant and generic.

Teen Spirit is Flash Dance meets American Idol. It even steals a track from the former…and probably latter too. It’s about a girl named Violet (Fanning) wasting away on her mother’s farm performing farm stuff. Violet is also a singer at a local dive bar on weekends. She gets the opportunity of a lifetime on a singing competition, but must leave her roots to succeed. Violet faces doubters and adversity along the way, but she eventually overcomes and succeeds at winning the competition. The only things missing are wet strip teases and Ryan Seacrest.

Teen Spirit is not entirely dismissible. We love Elle Fanning. She sounds great in the movie, even if her range is never meaningfully challenged. The movie also does a fine job at framing the pop-tracks as cinematic music videos, which is enough to say Minghella has updated the genre to appeal to a millennial audience.

On the other hand, Teen Spirit is as basic a movie as has ever been made. Violet faces few uphill battles, for that purpose she never grows as a character. She’s the same person in the beginning, as she is in the end. The only relationship worth mentioning in this review, is her relationship with Vlad (Zlatko Burić). Violet and Vlad meet in one of those dive bars, where he recognizes her talents and promises to manage her career. Minghella doesn’t give us any reason to root for this relationship and so when Violet is offered a contract from a super-producer, audiences could care less if she leaves Vlad behind. Predictably though, she chooses Vlad.

Minghella seems to have preferred generic camera cuts, set to music beats, than to actual story beats, and that makes this film incredibly basic.

Teen Spirit is streaming now on the following services:
Powered by JustWatch