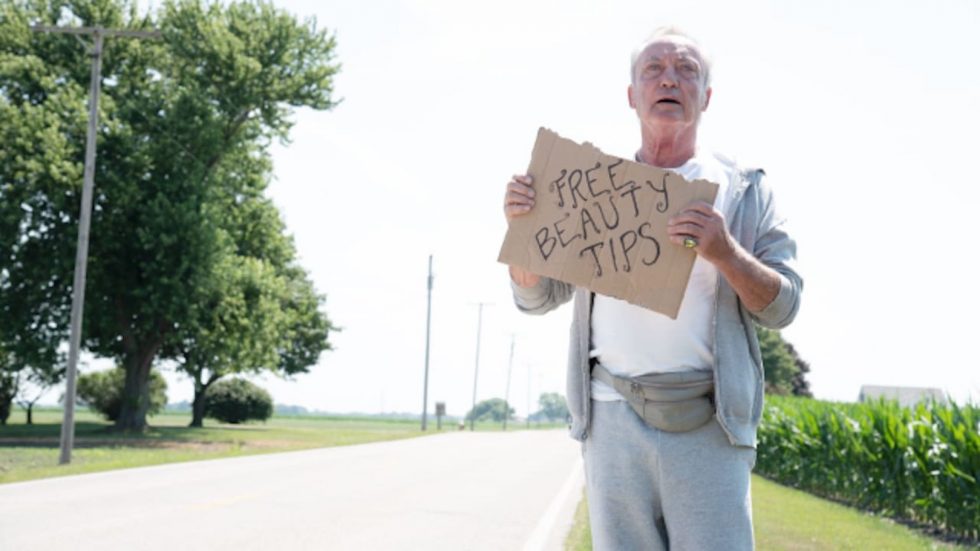 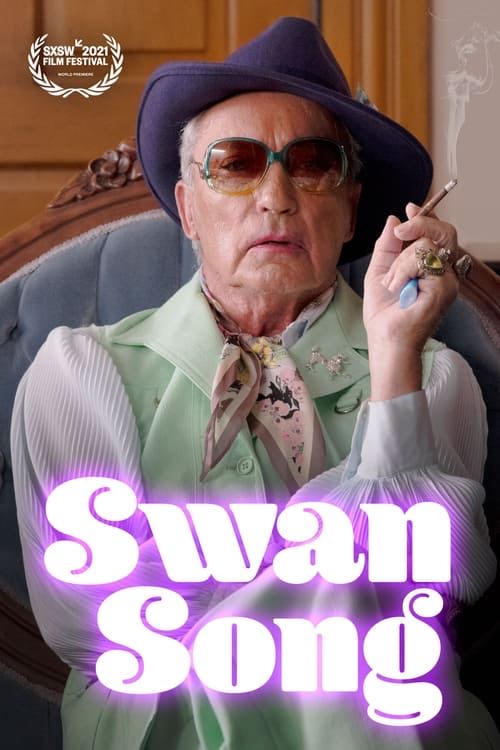 Pat (Udo Kier) is counting out the end of his life, post-stroke, in a nursing home, a mere shadow of his former self. Mr. Pat used to be a hairdresser, a drag queen, a bon-vivant, in the days when it wasn’t safe to be out and proud. When offered the opportunity to do hair one more time, even if it is for her funeral, the draw of fresh air and fresh faces is too much to ignore, and he makes his way across town, and his final quest is only as far as it needs to be.

His time alone gives Pat stretches to think about his long-storied life. He reflects on his relationship with “his friend,” David (Eric Eisenbrey), who AIDS took, to his rival, the visually loud Dee Dee Dale (Jennifer Coolidge). There’s also Rita (Linda Evans), a toxic frenemy who stabbed him in the back when he needed her most. As he walks through town, he sees the changes all around him, slowly understanding that this is no longer the world he loves and fears. His old haunts are gone, replaced by an alien acceptance of the Other, though Pat seems to pass through, baffled but resigned.

It may not seem as polished as some entries, but the rough quality director Todd Stephens gives Swan Song adds an authentic feel. Not every comedic beat is hit, and some scenes go on a bit too long. But all of that adds a veneer of nostalgia, like refining a memory. The soundtrack is as melancholy as his client’s final wishes – remember the good old days before realizing we had to die. Thick with Dusty Springfield and Melissa Manchester, Pat’s adventure through his own life is about closing chapters and toasting new ones. It is one of Udo Kier’s best films, and there isn’t a vampire or psychopathic monster in sight.

Swan Song is streaming now on the following services:
Powered by JustWatch