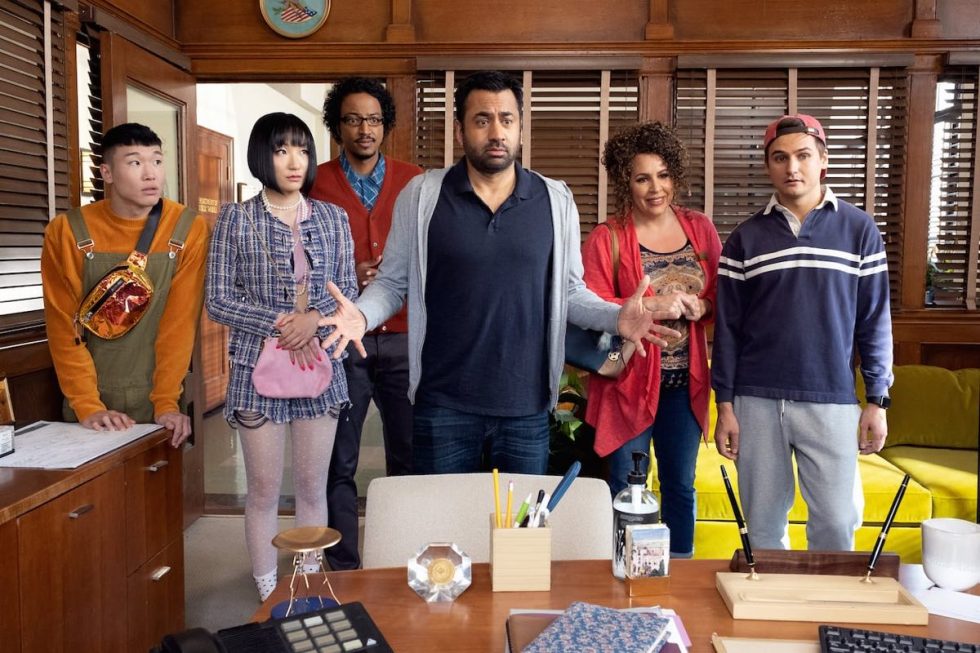 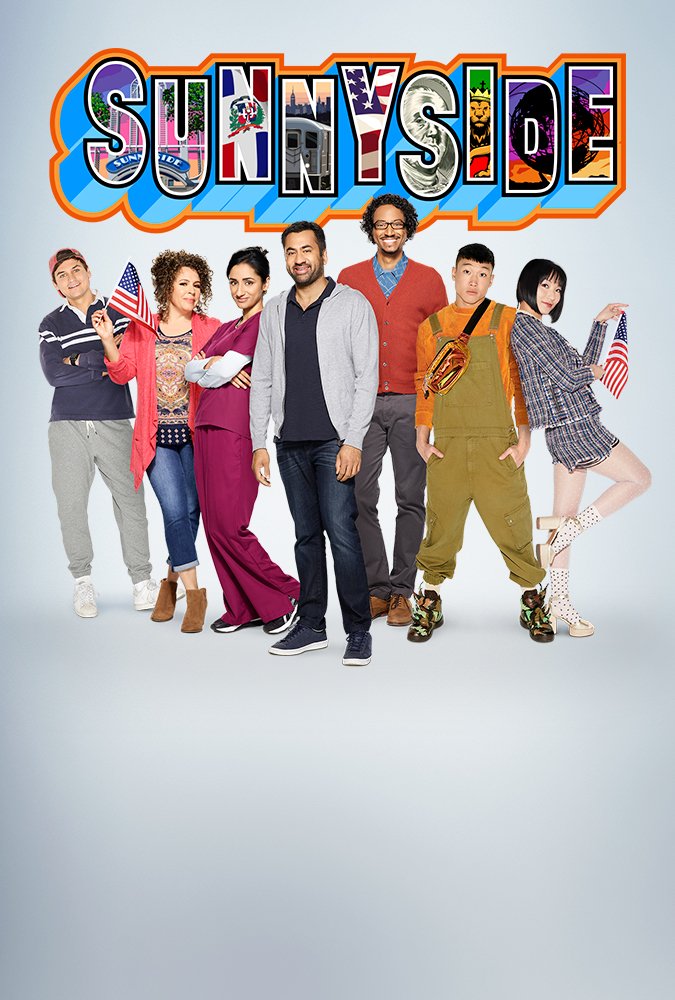 NBC debuts two new comedies to kick off the 2019 television season and its clear to see why only 17% of the network prime time schedule is made up of comedies after watching Sunnyside. If this is the best the Peacock brand has to offer, American viewers are better off without humor on our television sets. Sunnyside is so insipid, unfunny, and uninspiring that no other country would want to claim it if it were deported.

Starring, co-created, and co-written by Kal Penn, Penn plays Garrett Modi, a Queens City Councilman who was once a one-time rising star at the city level. More focused on partying than helping those within his community, he soon finds himself unemployed and homeless after a very public and embarrassing arrest. Forcing his sister to accept him as a roommate, Garrett plots his comeback and makes his first civilian job one that exploits his infamous arrest for money — queue him taking photos and videos alongside those mocking his demise and taking money from a group of hard-working immigrants who need help gaining citizenship. It is this latter job that forms the basis of this dull and poorly-scripted series.

With Modi’s new “class” made up of six immigrants from around the world, Brady (Moses Storm) appears to exist solely to argue with fellow Moldovan Drazen (Tudor Petrut) and “twins” Mei Lin (Poppy Liu) and Jun Ho (Joel Kim Booster) are so vapid, unlikeable, and irritating that only ICE’s arrival would make their appearance palatable. Save for Hakim (Samba Schutte) and Griselda (Diana Maria Riva) who add some heart (and even a laugh or two for playfully mocking Griselda’s many jobs), NBC would have been better to have re-cast this entire series…or do us all the favor and simply not greenlight it.

Sunnyside scores points for boasting one of the most diverse casts on television today and for taking on a difficult, topical subject, but unfortunately, the weak script sets back any opportunity to endear Americans to the difficult plight immigrants experience in becoming a citizen. While Garrett Modi may be able to “convince anyone to do anything,” getting America to watch another episode is something that even the best influencers would be hard-pressed to succeed at.