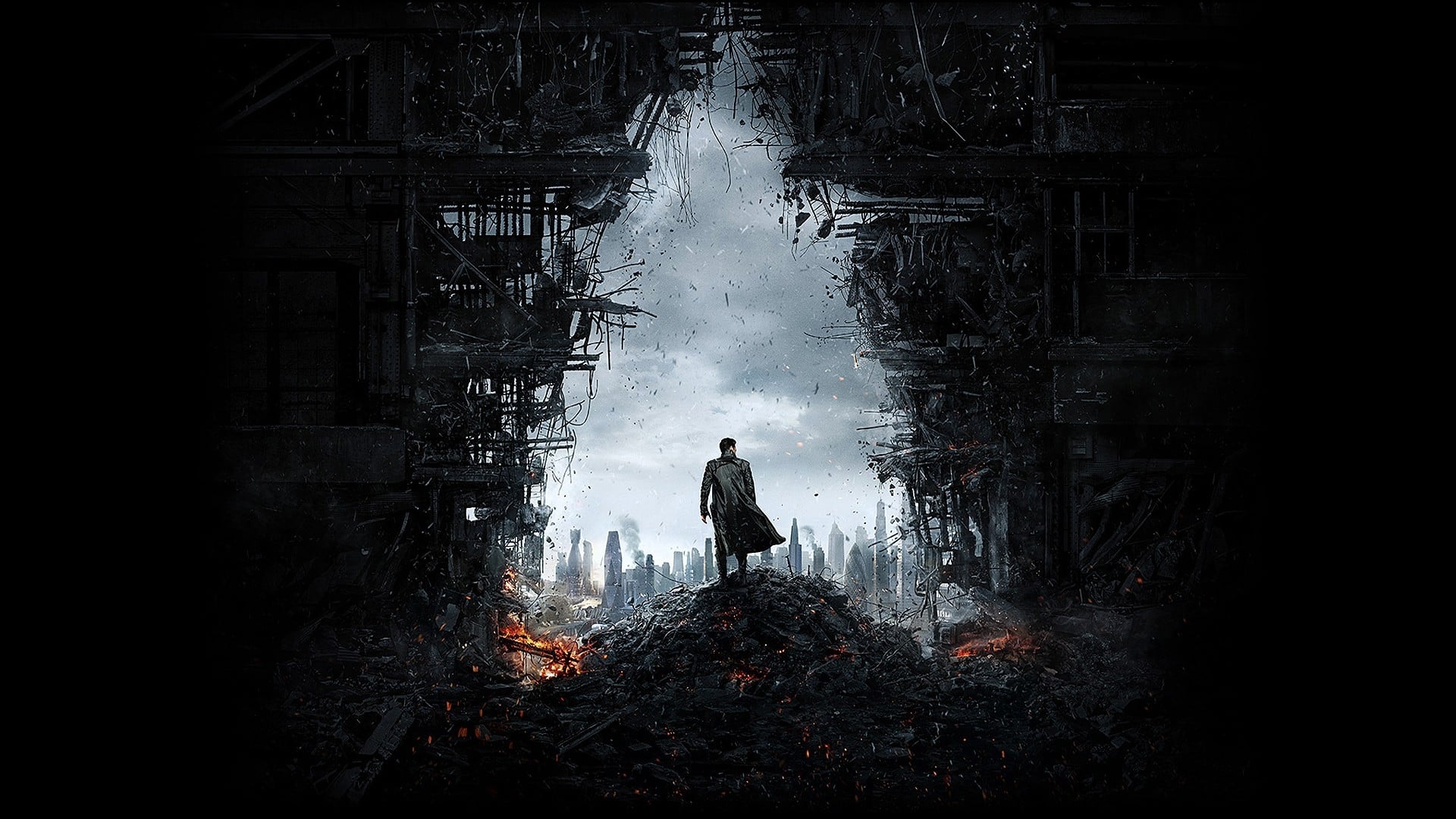 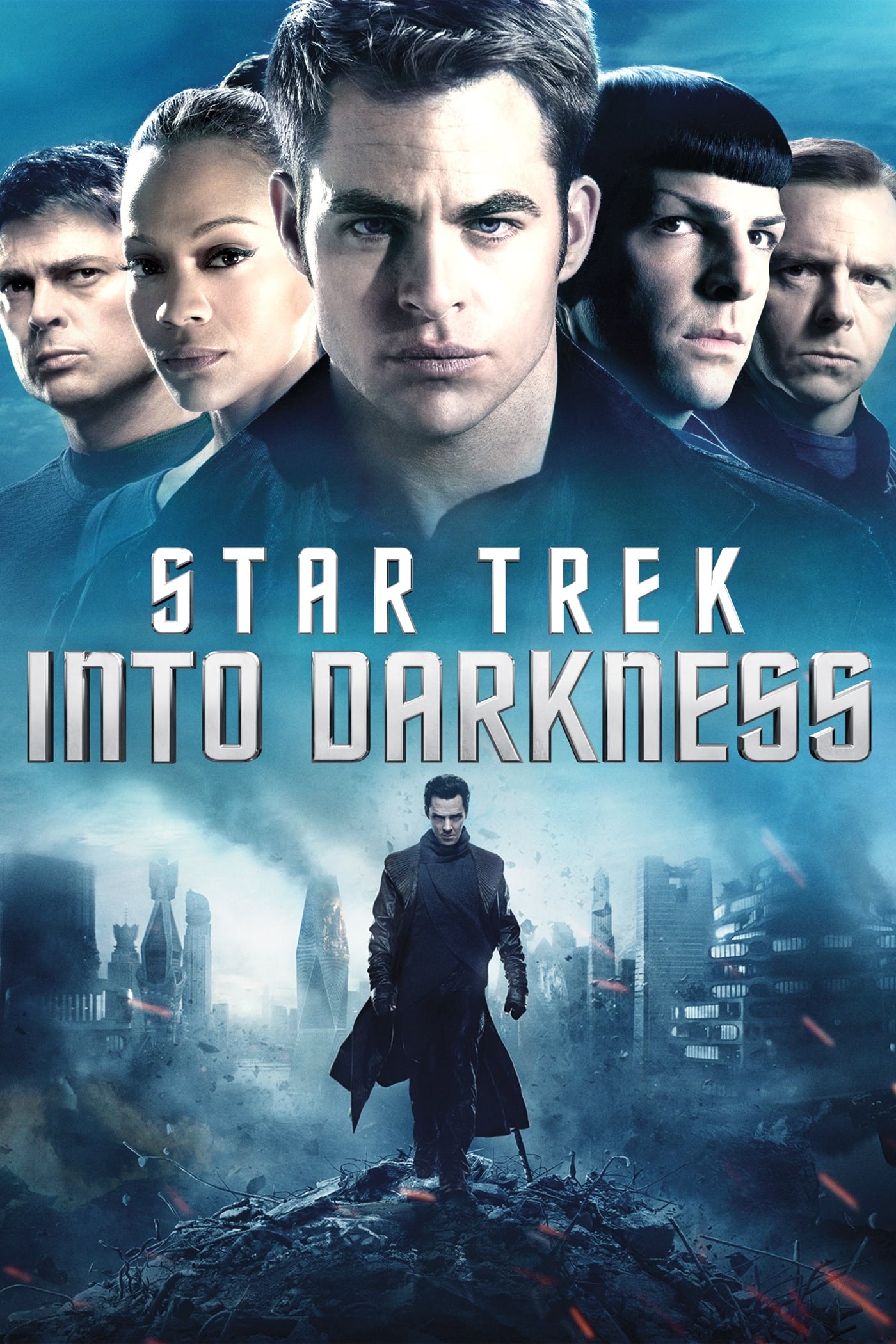 Into Darkness is a relentless film full of spectacular action sequences, first class special effects and classic Trek callbacks. The first and final fifteen minutes alone are worth a ticket aboard ship.

As per usual, the Starship Enterprise, led by Capt. James Kirk (Chris Pine), is out bending the prime directives (the rules). Kirk, the shoot-from-the-hip captain makes a bold decision that puts lives in danger, altering the fate of his and First Officer Spock’s careers and friendship. J.J. Abrams (director) has produced a recurring and masterful opening action sequence in both his Trek films. This tonal act sets the stage for the epic scope of Into Darkness. Gorgeous scenery, vivid color palettes and a magnificent soundtrack are harmoniously synced.

Back on Earth, Starfleet Command suffers a blow to its archives and subsequent leadership gathering, at the hands of John Harrison (Benedict Cumberbatch), a sort-of super human terrorist. Kirk’s personal vendetta spurs an Enterprise assignment to chase the perpetrator down and deliver him a deadly justice. A request granted by none other than Detroit’s favorite Robocop, Peter Weller, who portrays Admiral Marcus.

At this point in the adventure, Trekkies are treated with a barrage of throwbacks to some of the franchise’s most sacred canon. More importantly though, every crew member casting decision is again proven solid, perhaps even more so than its preceding film. I can’t find a valid criticism of any one actor’s portrayal of the original cast. From Spock’s logical and pointed voice of reason, Kirk’s sometimes solid sometimes impulsive leadership to Bones’ (Karl Urban) cynical attitude and Scotty’s (Simon Pegg) comic relief – everyone delivers extraordinarily.

Abrams and his writing team, Roberto Orci and Alex Kurtzman, are creating something special at the helm of Star Trek, while not completely rewriting history. This encounter is an erratic and visceral thrill ride from start to conclusion, and damn is it fun. The concluding act is nothing short of a cinematic breakthrough in special effects that firmly sets the bar high for the summer blockbuster releases that follow. Star Trek Into Darkness sets its phasers to stun audiences May 16.

Star Trek Into Darkness is streaming now on the following services:
Powered by JustWatch