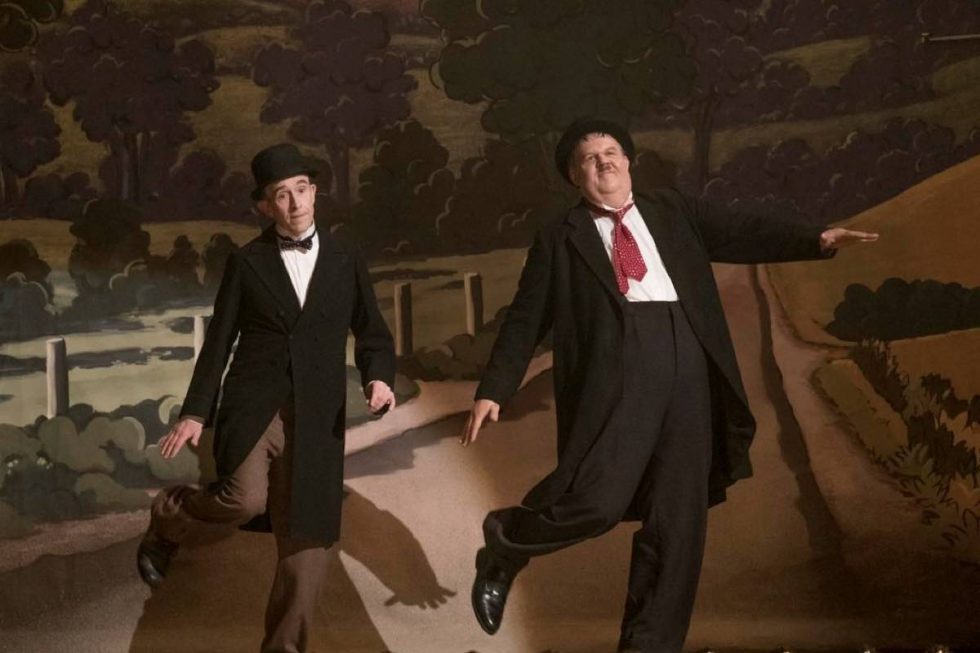 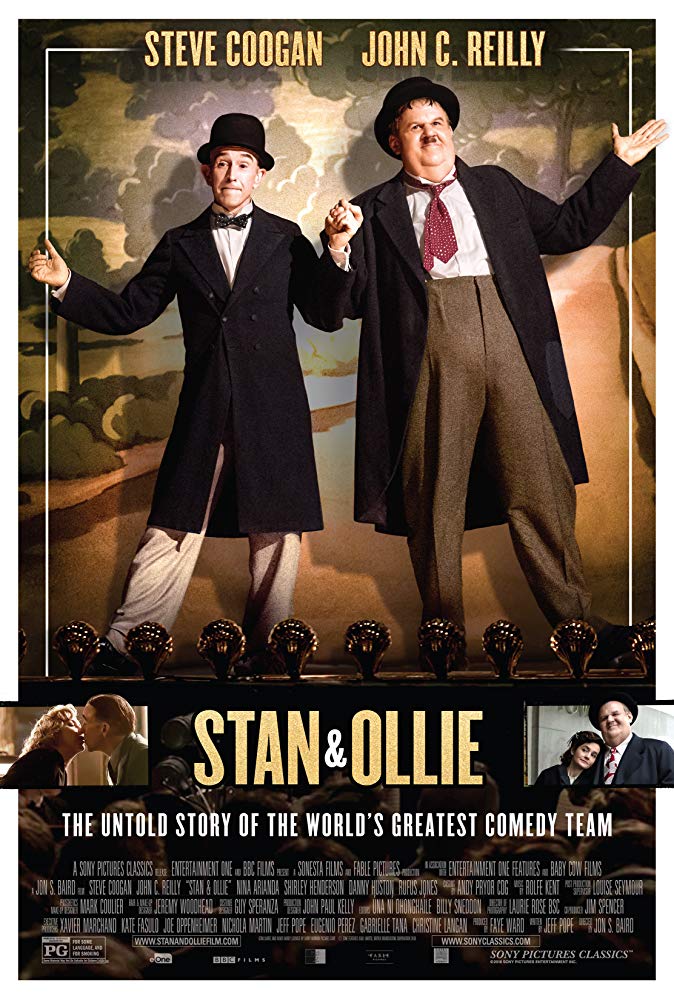 Laurel & Hardy, Abbott & Costello, Martin & Lewis, Burns & Allen. The first half of the 20th century featured many legendary comedic duos that don’t exist today (sorry Will Ferrell and John C. Reilly). Sure, there are comedic actors that star together in films and TV series, but none seem to have the fame, popularity, and success of these golden era stars. It was only a matter of time until Hollywood looked to capture that magic on screen again — this time it’s Laurel & Hardy’s time to shine in Stan & Ollie starring Steve Coogan as Laurel and John C. Reilly as Hardy.

Stan Laurel, a Brit, and Oliver Hardy, an American, both had extensive and successful careers before famed producer, Hal Roach, officially brought the two together in the 1927 short film Putting Pants on Phillip. It was a pairing that would find the two working together for over two decades and starring in over 100 films.

The film begins with the two in the height of their careers, but quickly moves to the late stages of their partnership when they went on an European tour in an attempt to revive a dwindling career. The two are hoping to get a remake of Robin Hood green lighted, but Hardy is struggling with health issues, primarily his ballooning weight, and they aren’t filling the seats like they used to. Yet, this film is much more than a story of men trying to remain relevant, it is a story of friendship. A friendship so powerful that after Hardy passed away in 1957, Laurel never went on to act again out of respect for his comedic partner.

Unlike the critically panned Holmes and Watson, Reilly shines as the portly Hardy. With the magic of make-up and an obvious deep understanding of their real-life counterparts, he and Cooogan become the lovable Laurel & Hardy. Compared to other recent biopics, you forget the actors playing the roles and instead only see the characters they portray.

5 of 8 films nominated for an Oscar this year are “based on a true story”. And yes, many of these movies may technically be about the life of the lead character(s), but Hollywood changes so many facts for dramatic purposes in this genre, it blurs the line between real and fake.
Now, many may not see that as a bad thing, but for those unaware of the fudging of these facts, it creates a false relationship with the viewer. Outside of Hugh Jackman’s character being named P.T. Barnum in 2017’s The Greatest Showman, there were very few truths about him or his life. Of Bohemian Rhapsody, writer Nina Metz recently wrote in a recent Chicago Tribune article that it “moves up Mercury’s diagnosis by two years to 1985, which means the moment lands with an added intensity to make it seem like it was the impetus for that performance of his career at Live Aid”.
Don’t be fooled, Stan & Ollie isn’t without similar liberties. Screenwriter, Jeff Pope, invents new comedic routines, adds a food fight that never occurred, and combines the three tours into one, however this dramady at least feels more authentic compared to others nominated for an Oscar (note: Stan & Ollie was not recognized).
At the end of the day, this movie may not receive any awards, however it is sure to bring laughs, and possibly even tears, along the way.

Stan & Ollie is streaming now on the following services:
Powered by JustWatch