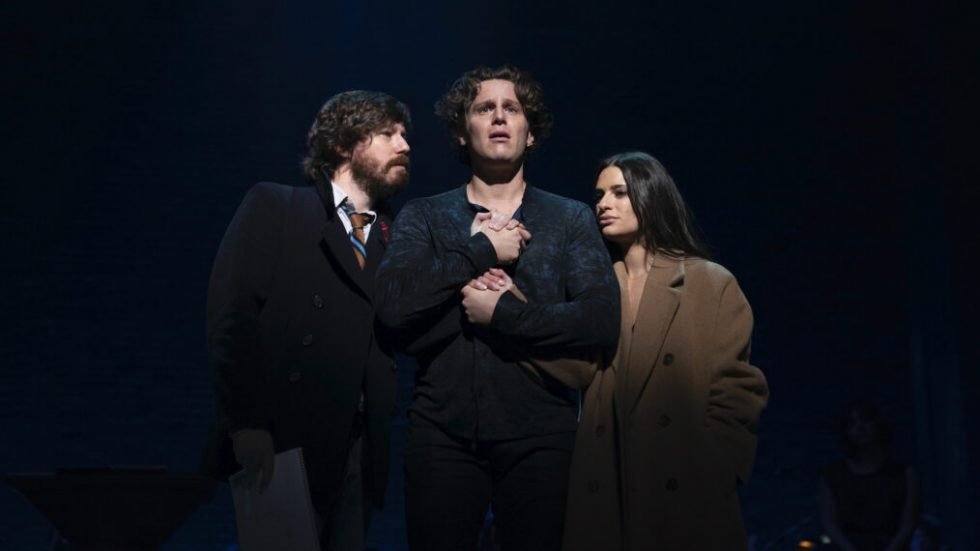 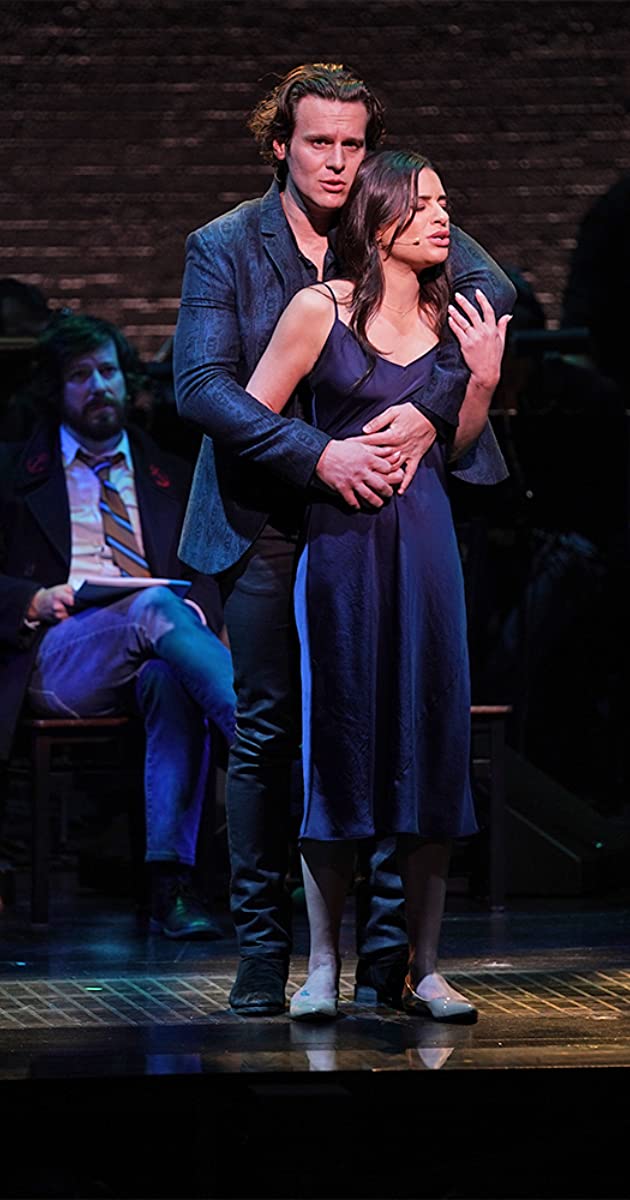 Dorothy once said ‘there’s no place like home’ and for the cast of the 2007 Tony-award-winning musical Spring Awakening, there was certainly no better place to be 15 years after the musical debuted on Broadway in HBO’s Spring Awakening: Those You’ve Known.

Born out of a dream by Lauren Pritchard (Ilse) about reuniting the original cast, the documentary provides an inside look at the hit musical, seamlessly alternating stories of its birth and early years with performances from the 2021 reunion concert.

On paper, it is difficult to imagine how something with such extremely controversial subject matter could ever get off the ground. A musical based on an unknown German play (Fruhling Erwachen) set to modern rock music? And not just any play — one that follows a group of children growing up and battling their way through life, puberty, and the awakening of sexual desires in the 1890s? Spring Awakening: Those You’ve Known, featuring interviews with all of the key players, takes fans on an entertaining ride from how the musical went from fledgling workshop performances into a run Off-Broadway and finally into the Eugene O’Neill Theatre on Broadway in 2006.

While not as well known as other risqué musicals like Rent and Hair, there’s perhaps no other musical that has tackled such heavy themes than Spring Awakening. From abortion to homosexuality to sexual abuse to sex to suicide, it succeeded through its ability to take fragile topics taking place in the late 1800s and make them relevant to today’s youth. Perhaps that is why it is still performed at high schools across the country today.

Spring Awakening owes much of its success to an impressive cast that has since taken their talent beyond Broadway. Lea Michele captured lightning in a bottle as Rachel Berry in Fox’s Glee, Jonathan Groff went on to star in Mindhunter and Frozen (not to forget his second Tony nomination for his role as King George in Hamilton), Skylar Astin vaulted to fame in the Pitch Perfect films and then took his musical talent’s to the sadly all-too-short-lived Zoe’s Extraordinary Playlist), and Jon Gallagher Jr. played a key supporting role in HBO’s acclaimed The Newsroom.

Watching these now household names talk about their time as teenagers (Michele just 14 when she started with the workshops) is funny, heartwarming, and simply fascinating. One story of the closeness between Michele and Groff may never have you looking at Rachel Berry the same again.

And a musical is nothing without its music. Duncan Sheik’s dark and powerful, unconventional alternative music and Steven Sater’s lyrics are painted in a new light with performances of popular songs like “Mama Who Bore Me,” “Totally F–ked,” and “My Junk” from 2006 and 2021.

For fans of Spring Awakening, HBO’s documentary is a must-see. For those that haven’t had the pleasure, it provides an opportunity to see the power of theatre and how it can change the world for good.

Spring Awakening: Those You’ve Known is available now on HBO and HBO Max.

Spring Awakening: Those You've Known is streaming now on the following services:
Powered by JustWatch