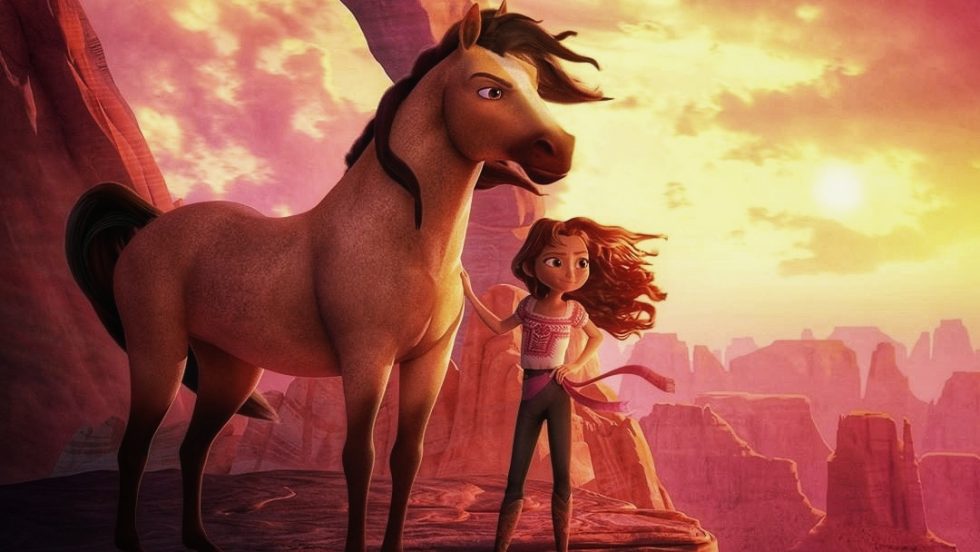 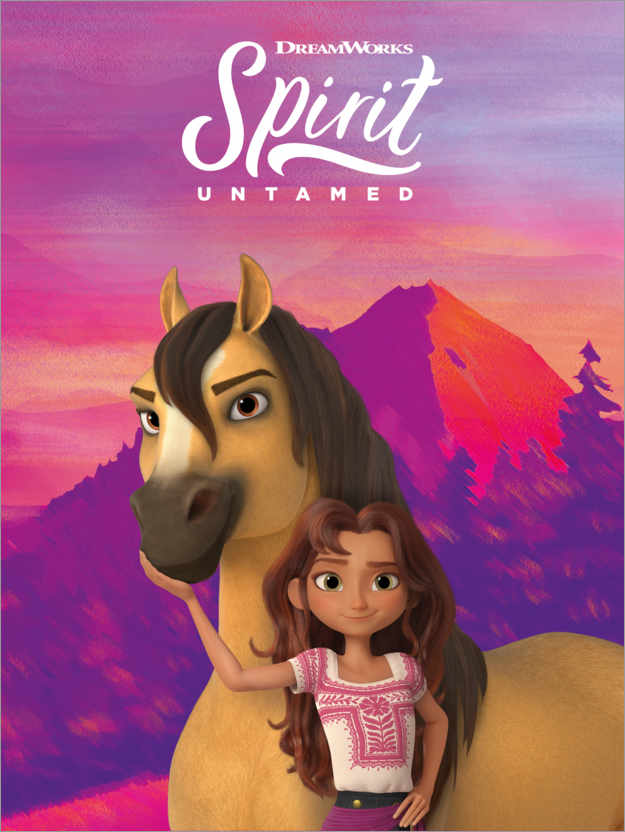 Nearly 15 months after COVID-19 shut down the country, theaters are finally beginning to open up widely and just in time for…the most lackluster animation movie in years. Congratulations Spirit Untamed! Rather than kicking off summer with a bang, moviegoers are met with one more reason to stay away from the theater.

In the movie’s defense, Animation is a difficult genre with producers needing to decide whether they want to entertain youngsters, their parents, or as the best films do, both. For every Toy Story or Shrek, there are twice as many films closer to The Emoji Movie or Playmobil: The Movie. So perhaps it shouldn’t come as such a shock that Spirit Untamed skews much closer to the latter — failing to amuse kids nor adults.

After being shipped off to spend time with her absentee father (Jake Gyllenhaal) for being too adventurous, tween Fortuna “Lucky” Prescott (Isabela Merced) falls into old habits by sneaking off to spend time with a wild stallion, Spirit. But just as quickly as she develops a kinship with the galloping equine, wranglers capture Spirit’s herd, and Lucky and her newly made friends, Pru (Marsal Martin) and Abigail (Mckenna Grace) team up to rescue Spirit’s friends.

Spirit Untamed misses the mark in so many ways that it’s difficult to know where to start. The uninspired villains, including head honcho, Hendricks (Walton Goggins), are not menacing nor scary enough to dislike and their desire to apprehend the wild horses to put them to work is unimaginative. The producers playing heavily on a Latina connection in the trailer yet only sparingly in the film feels like a slimy attempt to lure in the very desirable Hispanic market. Whereas other animated films find success playing up a sidekick or secondary character, Spirit Untamed misses the mark with too little screen time for its most adorable character, Senor Carrots, a tiny mule. Ultimately though, it’s the super-thin script devoid of humor, emotion, and thrills that steals all joy from the film.

As often as the film repeats the Prescott family motto “never give up” one wishes the studio would have ignored that advice and pushed this schlock directly to a streaming platform or, for the good of humanity, taken it out back and put it out of its misery.

Spirit Untamed is streaming now on the following services:
Powered by JustWatch