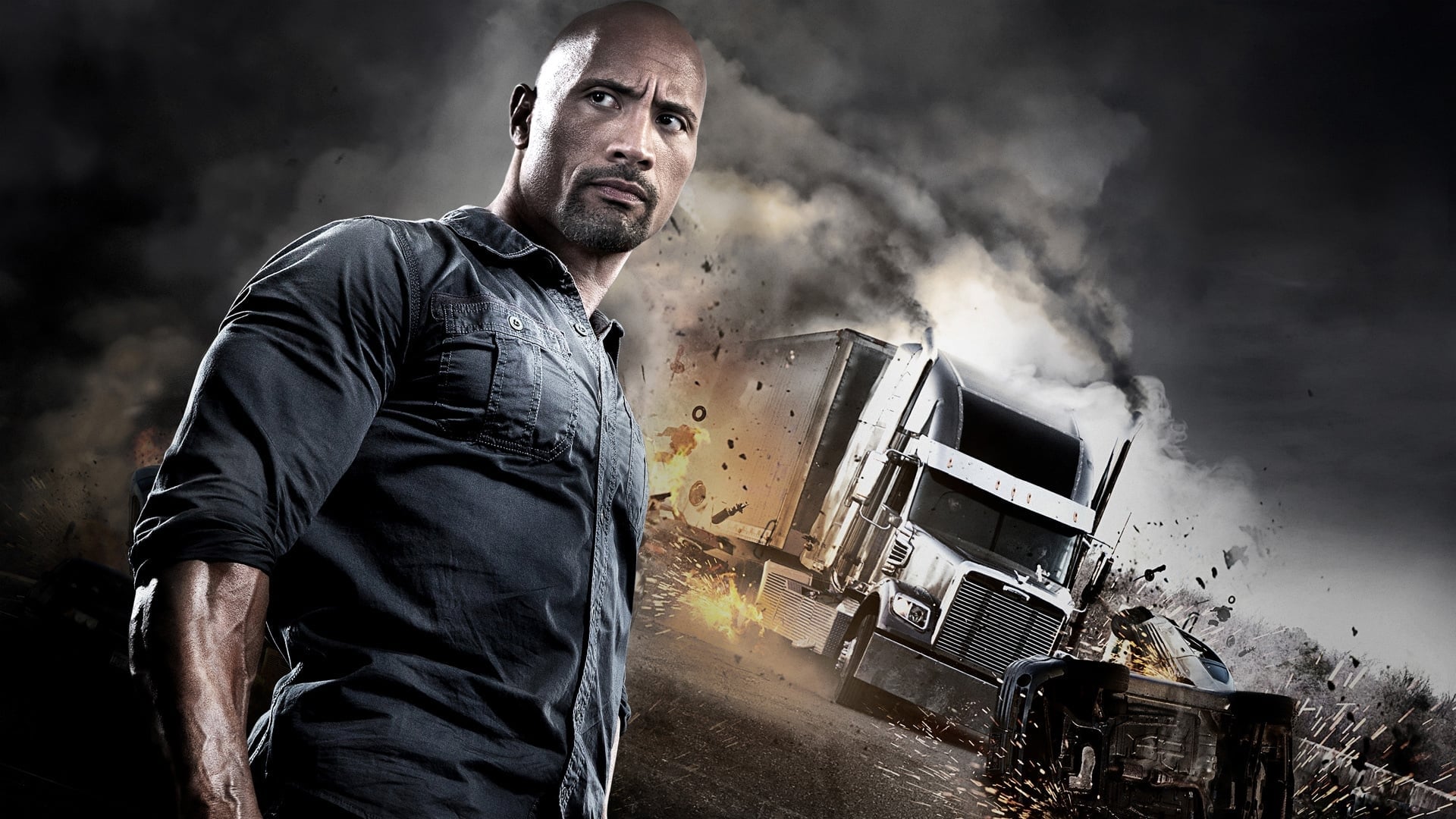 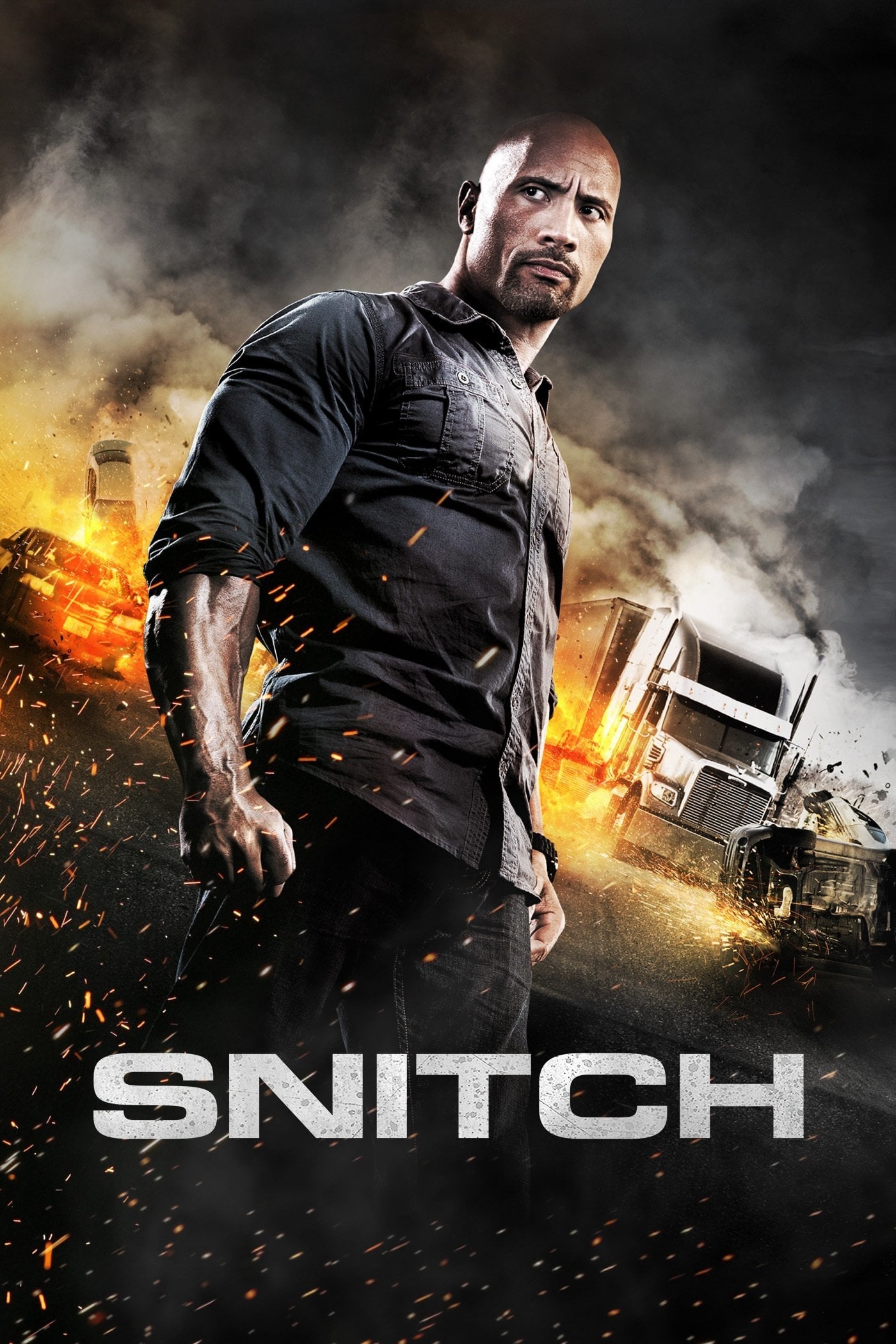 Dwayne Johnson plays John Matthews, an established construction company owner. His estranged son, Jason (Rafi Gavron), gets caught up in a drug bust and subsequently hit with a mandatory 10-year sentence. John strikes a deal with the hard-nosed district attorney, Joanne Keeghan (Susan Sarandon), and DEA agent Cooper (Barry Pepper), to turn snitch and bring down a bigger dealer in exchange for his son’s freedom.

Snitch is mostly a film about the lengths a father will go to save his child’s life, but it also addresses a flaw in our justice system. The minimum mandatory sentence for a first-time drug trafficking offender is 10 years imprisonment. The sentence is actually higher than that of some violent crime (i.e. rape) convictions. While there is no denying trafficking is a crime deserving of accountability, in many cases the retribution is clearly unbalanced.

Dwayne Johnson (he doesn’t include “The Rock” anymore) turns-in a strong performance as John Matthews. The character is vulnerable, and despite Johnson’s intimidating stature, pulls off a believable execution. Gavron, who plays Johnson’s son, is equally as successful, however, these two performances overshadow the remaining cast.

Although Snitch is based on actual events, it is at times, melodramatic. It doesn’t detract from the overall experience, but there are a few cringe-worthy dialogue exchanges. Be warned, Snitch isn’t the action film you’d except from Dwayne Johnson. Clearly, Johnson is taking a risk with this deeper character, but if Snitch is any indication, he’s going to find many more job opportunities.

Snitch is streaming now on the following services:
Powered by JustWatch