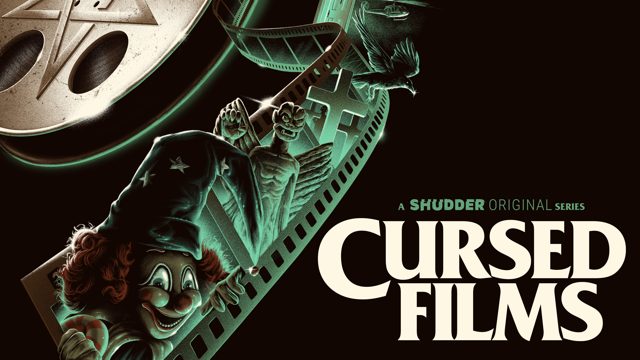 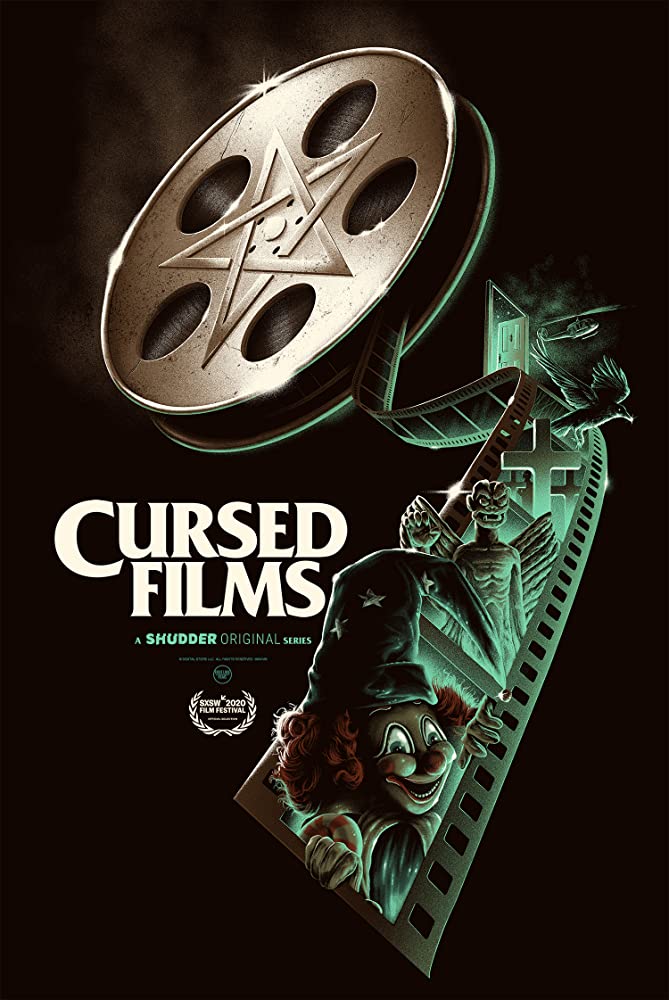 Other than introducing Americans to the pitfalls of rampant suburban sprawl and the adorable and tragically fated Heather O’Rourke, Poltergeist (1982) and its subsequent sequels became known as a “cursed movies.”  The murder of original cast member, Dominique Dunne, followed by the untimely and unexpected deaths of Julian Beck and Will Sampson from Poltergeist II: The Other Side (1986), and then 11-year-old Heather O’Rourke succumbing to a misdiagnosed sepsis before the wrap of the filming of Poltergeist III (1988), would certainly be enough to convince anyone the film series was cursed from the beginning. Other assorted oddities from the use of death masks to rumors of actual skeletons used in production all lend themselves to the mythology.

The Omen (1976) had its own mishaps, which didn’t stop anyone from making two more movies. From consecutive planes struck by lightning to on-set deaths, the belief that a movie about the anti-Christ invited the actual big-D Devil. While hard-core fans of these movies are well aware of lore wound around these films, new fans and folks that haven’t been literally haunting IRC chat rooms since the late 1990s will find this information both exciting and more than a little spooky.

Infused within the mythologies of cursed films, Cheel peppers the 30-minute episodes with slices of rational thinking and left-field woo. Film critic April Wolfe, actor and podcaster, Matt Gourley, Blumhouse producer, Ryan Turek, and Fangoria editor, Phil Nobile Jr add an air of grounded authenticity. We are also afforded the unique opportunity to see black magicians and a witch give their learned 2 cents regarding production and the spread of malignant magic(ks). Balancing that are professors of religious studies, like Hector Avalos, Doug Cowen, Tony Burke, and author Mitch Horowitz. Cheel leaves it up to you to choose which side you’d prefer to believe. Producers and directors from The Omen, Mace Nuefeld and Richard Donner, and director Poltergeist III, Gary Sherman remind us that real people worked on these films and unfortunately studios bank on these real deaths (to their deep chagrin).

Shudder has extended its free trial period from 7 days to 30, so now is a great time to pop in and check out their original content! Cursed Films is well worth your time, with the initial episode, The Exorcist (E101) made its debut April 2.  Poltergeist (E102) and The Omen (E103) on April 9, and the final 2 episodes The Crow (E104) and Twilight Zone: The Movie (E105) on April 16. These may not be telling some of us what we don’t already know, but hearing these stories first hand from producers, directors, actors, FX professionals and scholars add academic legitimacy to the legends we’ve read all over the internet and collected in one place.

Expect to see clips from a wide range of horror movies from classics as The Mummy (1932), late Century films like Race With The Devil (1975), and modern films like Drag Me To Hell (2009) and It Follows (2014), as well as emotional punches from cast and crew directly related to the subject titles. Gary Sherman’s emotional recounting of his work on Poltergeist III and the death of Heather O’ Rourke is terribly sad and it’s okay to hate MGM just a little bit.