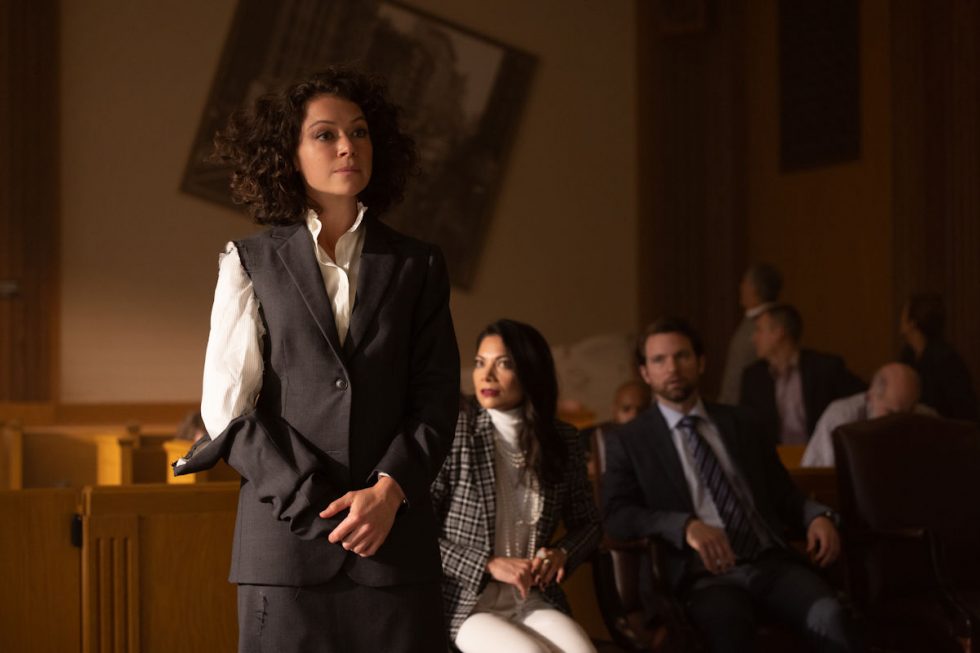 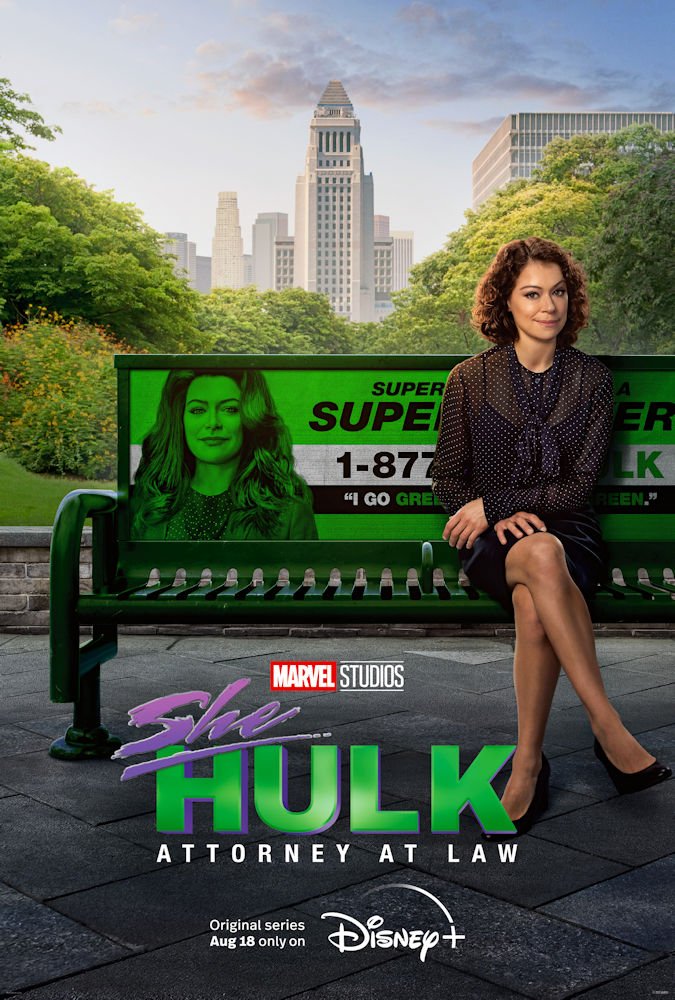 As Marvel moves forward with MCU Phases 5 and 6, guessing how the slate of shows debuting on Disney+ will fit into that continuum is a full-time job. A departure from Phases 3 and 4, these new shows aren’t highlighting the characters we’ve previously been introduced to. Moon Knight and Ms. Marvel are little-known characters in the canon but have made a name for themselves as the MCU moves forward. New to the lineup is She-Hulk: Attorney at Law and this one is a decided departure from the Marvel mini-series presented so far.

Disney+ provided me with the first four episodes of She-Hulk: Attorney at Law, so without spoilers, let me tell you what I think I know. First, each episode is only 30 minutes and there are nine of them, dropping weekly. Unlike Moon Knight which was more drama than comedy, She-Hulk is the opposite, leaning into the comedic elements of a woman who has to navigate a professional world as an unwilling superhero and admired or revered more for her “assets” than her intelligence.

Yep, She-Hulk is a sitcom, minus the live audience.

Tatiana Maslany plays Jennifer Walters, cousin to Bruce Banner, and a rising attorney in the district attorney’s office. Due to a freak accident that had nothing to do with large machines or errant gamma radiation, she becomes “She-Hulk,” and with a little practice, learns to control her condition enough to return to the workaday world of lawyering. After a minor setback involving her new identity, Jennifer/She Hulk becomes head of a division that only represents the superpowered and her first client is a conflict of interest – Abomination (Tim Roth). Don’t worry, I didn’t remember him either, but that’s inconsequential. We get a cameo from Wong (Benedict Wong) and Mark Ruffalo’s Smart Hulk is a constant voice of nagging reason.

I’ll come out and say it – the CGI is distracting, but Tatiana Maslany looks good as a Hulk. She’s got great hair, looks good in Business Professional and continues to fight to be seen as a woman with brains and not just someone who can put people through walls (a dilemma all women face). It’s surprising how angry that is making some of the Marvel fandom (read: male fandom), which means it’s worth a watch. Because the episodes are short, there isn’t a lot of time to get too deep in the weeds or bog the story down with unnecessary action or dialogue. It feels quick without being busy, and for a show that depends on comedy, CGI, and 4th-wall exposition, 30 minutes is exactly the right amount. Jennifer breaks that 4th wall often, confiding to an audience that is experiencing something novel in the Marvel Studios Universe.

The supporting cast of Ginger Gonzaga as Nikki, Jennifer’s paralegal, and Josh Segarra as fellow attorney Arthur “Pug” Pugliese, round out the individuals revolving in and out of Jennifer’s immediate circle. She-Hulk seems more like a light legal comedy-drama with super-powered individuals who completely upend their lives on the regular. Light comedy is good. A departure from constant grief and misery is better and Tatiana Maslany’s comedic timing and energy keep the episode bright and fresh. I’m interested in what the remaining five episodes have to offer and where this series fits into Phase 5 and beyond.

If smart funny women aren’t for you, go ahead and sit this one out.

She-Hulk: Attorney at Law (2022) is rated TV-14 for swears (but not the F-word because Disney), fantasy violence, and suggestive scenes of over-the-clothes hooking up.