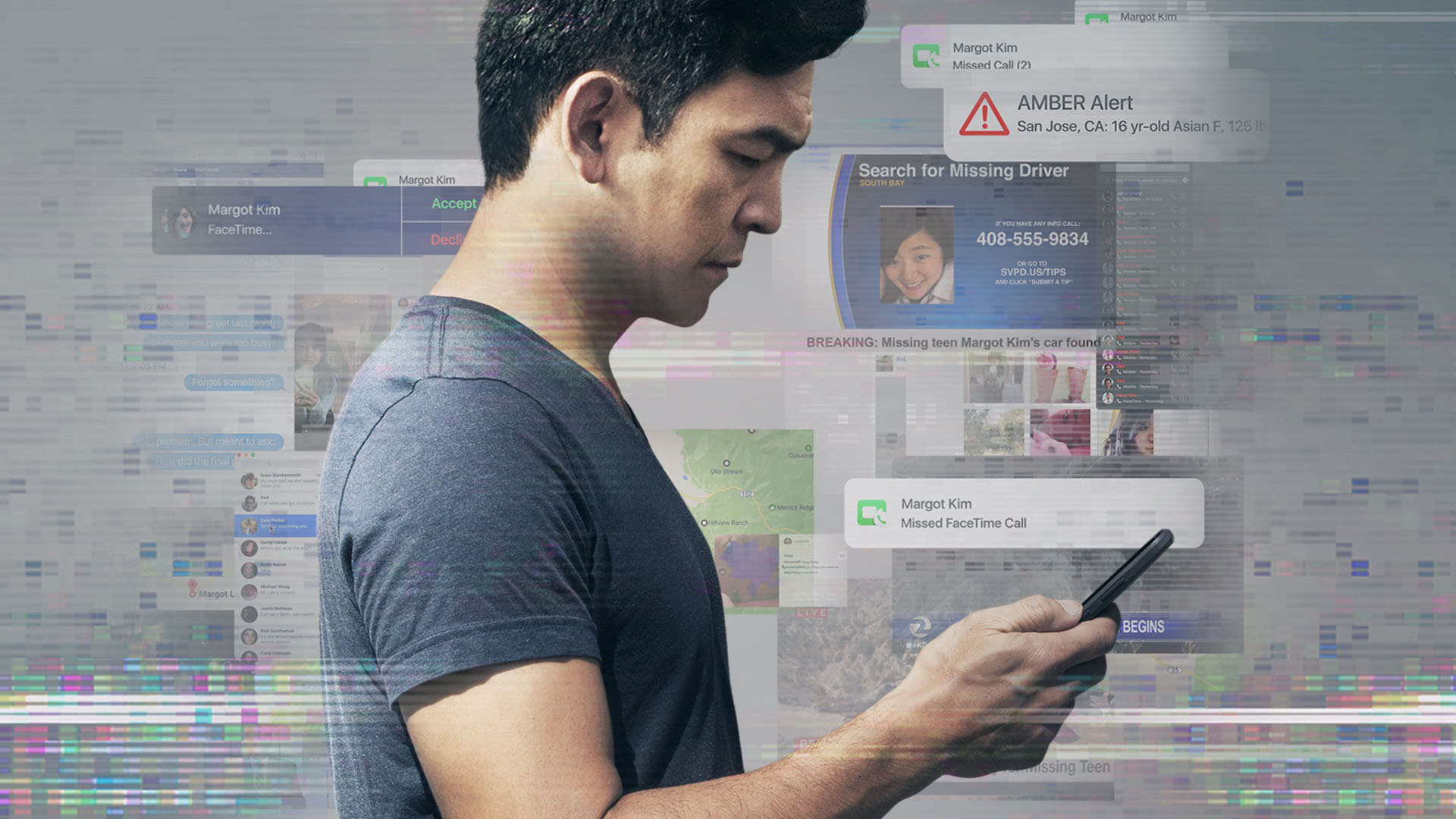 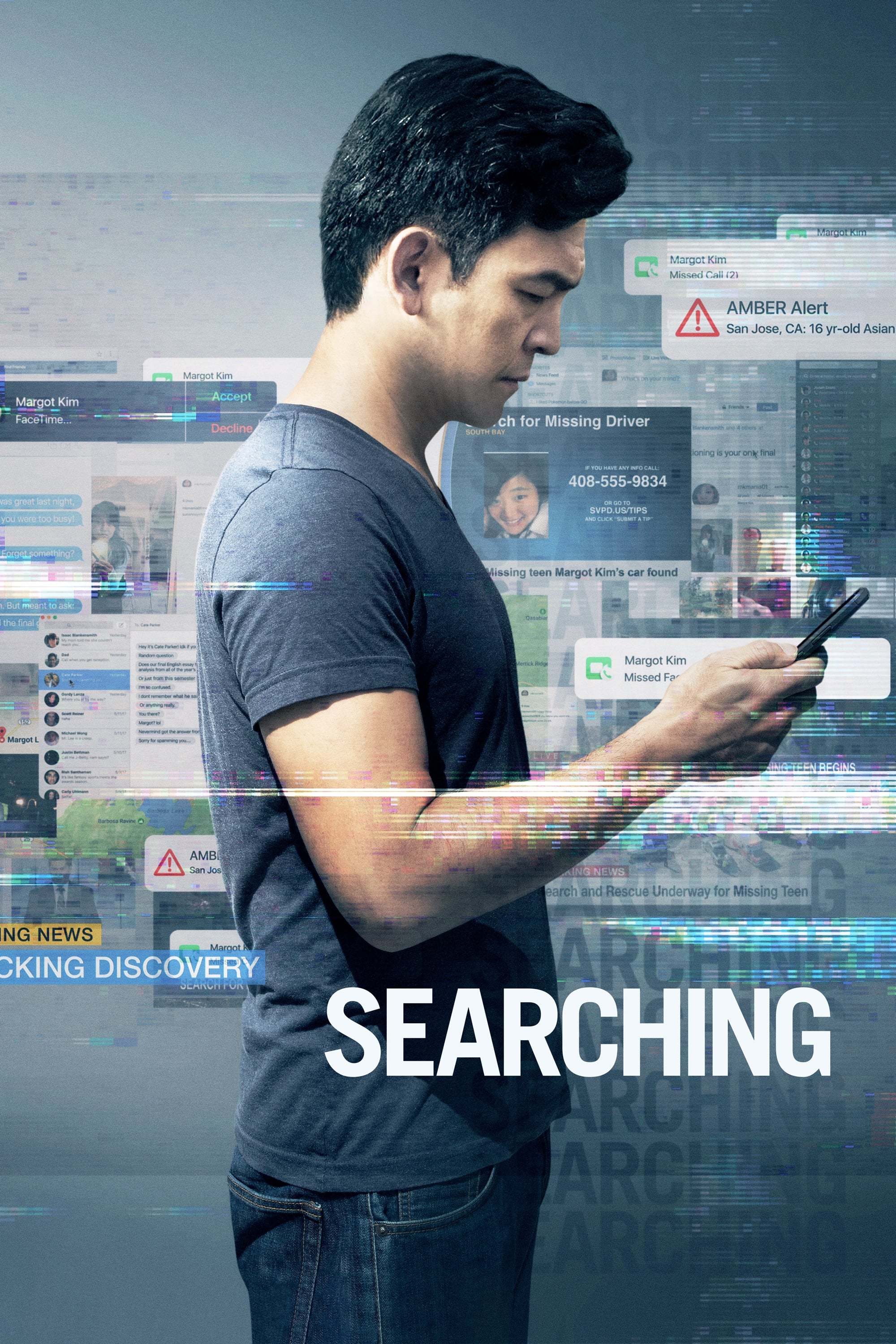 It’s no secret we spend more time talking through phones and computer screens than to each other. We also tend to give each other “space” after tragic events. SEARCHING (2018) deals with the after-effects of loneliness and unfortunately opportunity in a modern world where we don’t pry and assume everything is okay.

The Kim family’s life is charted through the beginnings of mass home computer ownership, photos, videos and all seems well with this close-knit family until Life and disease intervene. Margot Kim (Michelle La) doesn’t come home after a high school study evening and her father, David (John Cho) comes to the realization that he doesn’t know his daughter as well as he thinks he does. He struggles to track down her friends and finds he has no idea who she hands with. The things he knows about her are superficial and almost casual, but he discovers with every clock though her social media that there’s a lonely stranger living in his house and he has no idea how to find her. Even phone GPS, CCTV lead to dead ends. Enter Detective Rosemary Vick (Debra Messing) who devotes a tremendous amount of time and energy to helping David track down his daughter – oh but you know there’s a sinister twist.

Movies like The Den (2013)  or Unfriended (2014), the V/H/S series (2012 2013, 2014), or the Great Auntie, Paranormal Activity (2007) show any movie told exclusively through found footage can have it limitations. Searching manages to work around that, using video chats, phone messages, social media uploads, news footage and security cams to tell a story that reinforces the emotional wall between people, making it less a gimmick and more a character in the overall drama. I won’t call it a horror movie, because frankly, it’s lacking that supernatural element. It’s a thriller about people who don’t communicate face to face, and David’s terror of know knowing what his daughter was going through and where she could be is palpable.  If you’re a parent, this is absolutely a cautionary tale.

There is the cultural element to Searching, a primary Asian-American cast where no one knows martial arts, but the pressures of living up to the ingrained ideal of perfection are on display- the daily piano lessons, the drive to do well in school – as well as the isolation that comes with being an American Other – the loneliness, the lack of companionship outside of family.

As the story comes together everything you need to know is presented to you, which makes this a fun movie to look back on and see twice. This is a story of a missing girl and the trap of superficial relationships, but it’s also a hard look at who we trust, what we choose to believe and how the world sees us when our grief is on public display.

Searching is a strong recommend from me – make this a Friday night date movie, and then catch the matinee the following afternoon. It deserves a second viewing because it really is that good.

Searching (2018) is rated PG-13 for mild swears, hints of sex and hints of really inappropriate sex, drug use, and the stark reality that this is our lives played out every day.

Searching is streaming now on the following services:
Powered by JustWatch