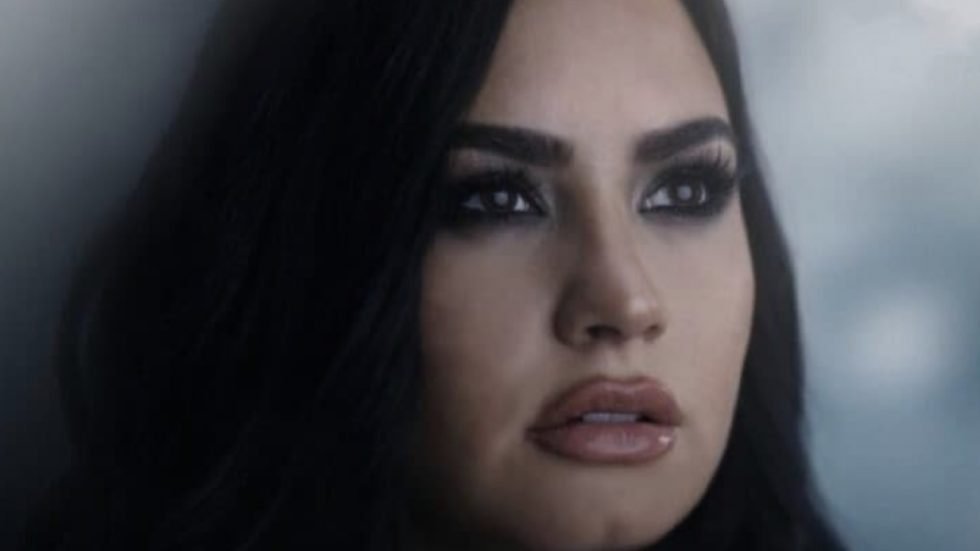 March 16th marked the first day of SXSW Online. This is Movie Reelist’s fourth year (if last year counts) covering the film tracks portion of the festival. This year’s slate provides a substantial list of documentary films. This is our documentary film bite-size review round-up.

The Duplass brothers (producers) and director Joshua Rofé have brought their murder-mystery docuseries Sasquatch to Hulu. The 3-episode documentary follows journalist David Holthouse as he investigates a triple homicide on a California pot farm. In 1993, the gruesome murder saw the dismemberment of several Mexican nationals. It was thought to be the work of a Bigfoot. The three episodes discuss Bigfoot’s history and the corrupt, dangerous business of marijuana agriculture. The filmmakers keep the viewer invested through Holthouse’s emotional investment into the case. Come for the Bigfoot, stay for the beautiful Mendocino County redwood forest.

Some of the greatest, and up-and-coming female comics, discuss the steep climb to success in the business in FX’s documentary Hysterical. The doc covers the grueling process of breaking in, which near-universally comes with a healthy dose of misogyny. Kathy Griffin discusses her downfall in the wake of the bloody Trump photo, highlighting the inequality and double-standards that still exist in the industry today. The brisk 90-minute feature makes its point effectively through past stand-up routines and personal experiences from the road. Hysterical merits your attention.

Demi Lovato clears up the confusion surrounding her near-death overdose in 2018 in this four-part episode documentary from YouTube Originals titled Demi Lovato: Dancing with the Devil. The singer doesn’t hold back on details, which is surprisingly honest and shocking to the core. In contrast, Lovato might seem genuine in her wake-up and recovery, but Director and producer Michael D. Ratner examines whether the audience can believe her this time. Unfortunately, for her sake, I have my doubts. The concluding episodes reveal the tailored image rebuilding and blatant marketing in play; afterall, there’s an album to sell next month. Unless you’re curious about the superstar’s relapse, skip this track.

10:00:00 AM
WeWork: or the Making and Breaking of a $47 Billion Unicorn
Premiering April 2nd on Hulu

Adam Neumann is human garbage. That’s my takeaway from this well-crafted timeline of the rise and fall of WeWork. In a sort of downhill snowball effect, WeWork went from a visionary innovation of shared workspace to cultist utopia to a cash-burning dumpster fire all in about nine years. Think of it as a legal Ponzi-scheme where investors dump insane amounts of cash into a “unicorn” (industry term for startups valued 1b+) to later find out the kool-aid is tainted and the business can’t turn a profit. Neumann ruined the lives of WeWork employees due to extremely long hours and dreams of healthy IPO payouts. Director Jed Rothstein pieces together his doc with interviews from former employees and industry experts to paint a picture of shattered dreams and a glorified real estate company gone wrong. Check this one out if you love documentaries where you can throw your hands up in frustration at the unfortunate souls blinded by a charismatic windbag.

SXSW would not allow us to view this screener because its system did not register our interest.