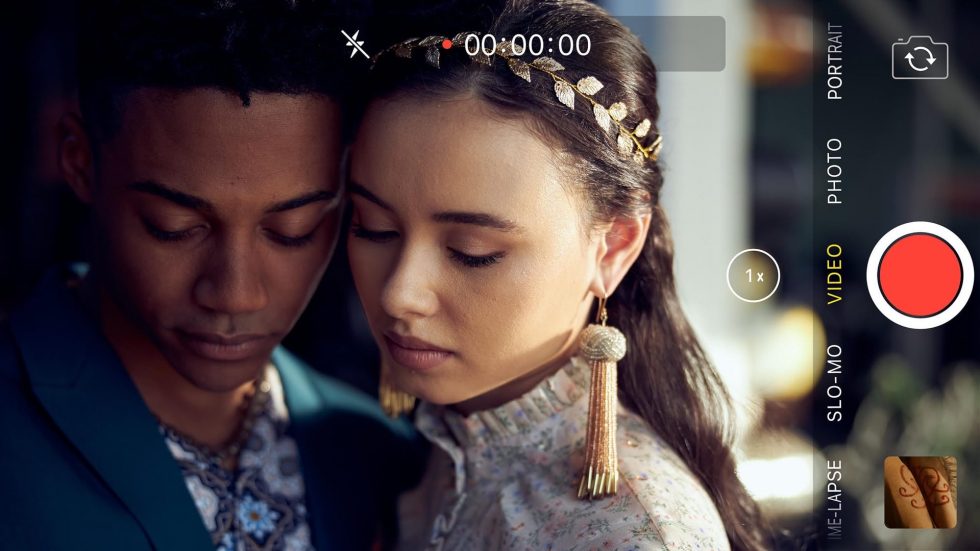 When Baz Luhrmann released William Shakespeare’s Romeo & Juliet in 1996, Shakespeare pundits pounced on the classic play’s new interpretation. True, the Bard’s words generally remained the same. Still, Luhrmann’s re-imagination of the play set off a firestorm of debate and criticism by setting the film in modern times, painting the scenes in bold colors, using current music, and casting two actors who initially were appreciated more for their looks than acting. Yet it was that film for the MTV generation that introduced so many young folks to the power of Shakespeare’s words — not to mention catapulting the careers of Luhrmann, Claire Danes, and Leonardo DiCaprio. Twenty-five years later, the film is still shown in many classrooms across the country to compare and contrast Luhrmann’s take on the play with Franco Zeffirelli’s 1968 version. So is it time to reimagine R&J for gen-Z? Writers Rickie Castaneda, Oleksii Sobolev, and Carey Williams (also director of the film) believe so, as they attempt to channel Luhrmann’s success in the wild new film R#J.

Starring unknown actors Camaron Engels and Francesca Noel as the titular characters, the film is a very loose adaptation of the original work. Romeo and Juliet still lust for one another. The Montagues and Capulets are still at odds (although they are now warring African-American and Hispanic factions due to a car accident years earlier). Yet, outside of that, the story is an entirely fresh telling of the tale through Instagram, FaceTime, text messaging, and various other popular apps. New isn’t always good, and the chaotic and exhausting approach to telling the tale of the star-crossed lovers falls flat.

Whereas Luhrmann’s version stirred controversy by repurposing classic literature for stylistic cinema, R#J is bound to upset those who value Shakespeare’s original work. Indeed, the legendary playwright never imagined his play including eggplant emojis, Juvenile’s ‘Back That Ass Up,’ and cringe-worthy lines of the Montagues going “incog-negroes” to a masquerade party.

Like Luhrmann, Williams attempts to reach a new generation — in this case, one that lives on their phones and barely communicates in person. By changing the story, adding new characters (couldn’t the writers have come up with a better name than Nancy for Juliet’s newly written sister?!), and alternating between the original text and modern vernacular, the film loses its way. At times, it feels more like an advertisement for Apple and trendy apps than it does a film trying to tell a love story. Portraying battles between characters via live stream while creative suffers from actors spewing lines they don’t believe or understand. Engels and Noel possess chemistry, but their inability to speak Shakespeare’s words results in their portrayals feeling more like a high school play dry-run than cinematic release.

While Williams deserves credit for such an ambitious interpretation, R#J fails in trying to do too much. This film’s breakneck speed makes it difficult for the viewer to absorb all that is going on. A controversial decision to change the story destroys any credibility of this adaptation. For those seeking a classic love story, check out William Shakespeare’s Romeo & Juliet, a film that holds up even today.

R#J is streaming now on the following services:
Powered by JustWatch