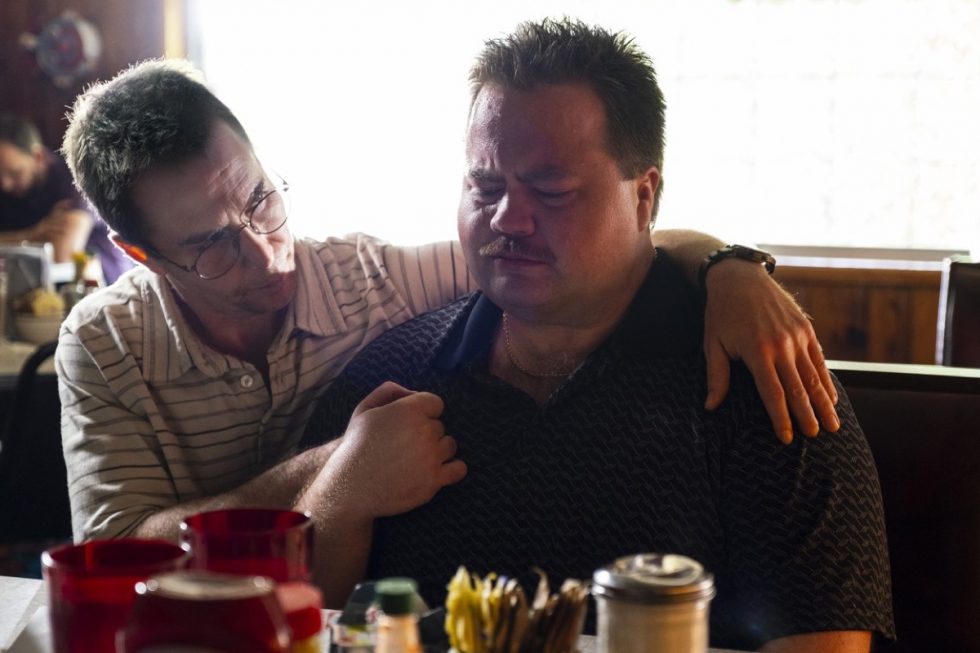 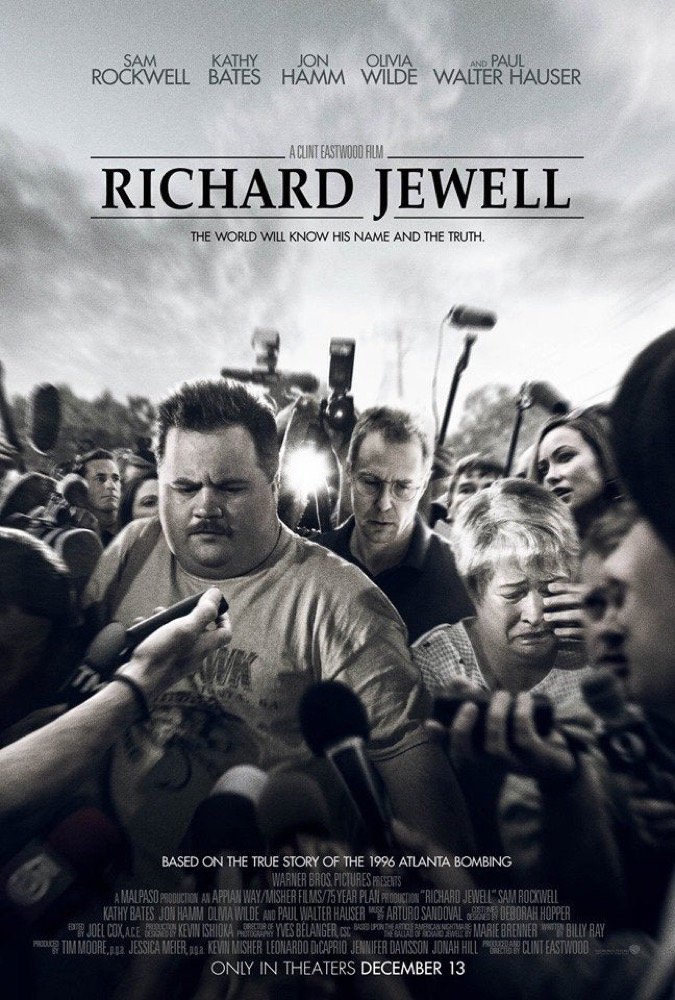 If you don’t know anything about Richard Jewell, this isn’t the movie to start your education.

On its surface, Richard Jewell is a movie about an innocent man railroaded by the system and accused of setting off a bomb in Centennial Park during the 1996 Summer Olympics in Atlanta, GA. This movie doesn’t focus on the two victims killed by the eventually convicted bomber, or the over 100 people injured in the blast.

Instead, the center of this film is Richard Jewell (Paul Walter Hauser), the man who fits most profiles when it comes to suspicious events. He’s a failed police officer who doesn’t know how not to be more self-important than he is. He overcompensates for his incompetence and utter lack of awareness by being polite and straightforward and a little more incompetent. After all, he wants to be what he believes to be respectful, and while that should be a plus for him, it comes off as one of the nice guys you tell to stop bothering you at the bar, but he’s’ just being a nice guy so…what’s your problem?

We could be looking at how hard it is to pick up the pieces of a life shattered by a three-month investigation. Instead, it’s almost two hours of finger-wagging at the government and the media. Instead of a movie that talks about how Americans felt less safe due to homegrown militia, we have a film centered around a single white male who sees himself as a hero of his own American fairytale.

Paul Walter Hauser is Richard, a man so simple he can’t get out of his way. He’s not book smart or even street smart; he knows the things he’s obsessive about, like law enforcement and police procedure. Hauer’s performance, like that of Kathy Bates and Sam Rockwell, holds this film together. These are stellar performances. They deserve recognition; however, Eastwood’s heavy-handed preaching drives all of that into the background. It comes into play towards the end when Jewell complains that being treated so poorly will discourage others from stepping forward to stop a crime.

You’re going to hear a lot about the portrayal of Kathy Scruggs, the Atlanta Journal-Constitution reporter who broke the story after obtaining the leaked name from the FBI. In Richard Jewell, she’s portrayed as using sex to get facts and leads. I guess when you’re Clint Eastwood, describing a dead reporter as having slept her way to the front page is justifiable, even if it’s baseless and defamatory. No one else who worked at the AJC was contacted regarding their characterizations because that would have gotten in the way of Eastwood’s indictment of the Government and Mainstream Media. It’s worth noting that the AJC is the only entity sued by Richard Jewell in the aftermath of his less than 3-month ordeal that never settled a lawsuit, and eventually tossed. One can’t help but wonder if this movie isn’t just a little dig. It’s another thing that tarnishes what could be a great film.

If you’re in it for the drama and the tut-tutting of government over-reach and media slander, knock yourself out, but there are other movies that don’t trick you into cheering the budding incel. It feels a little gross.